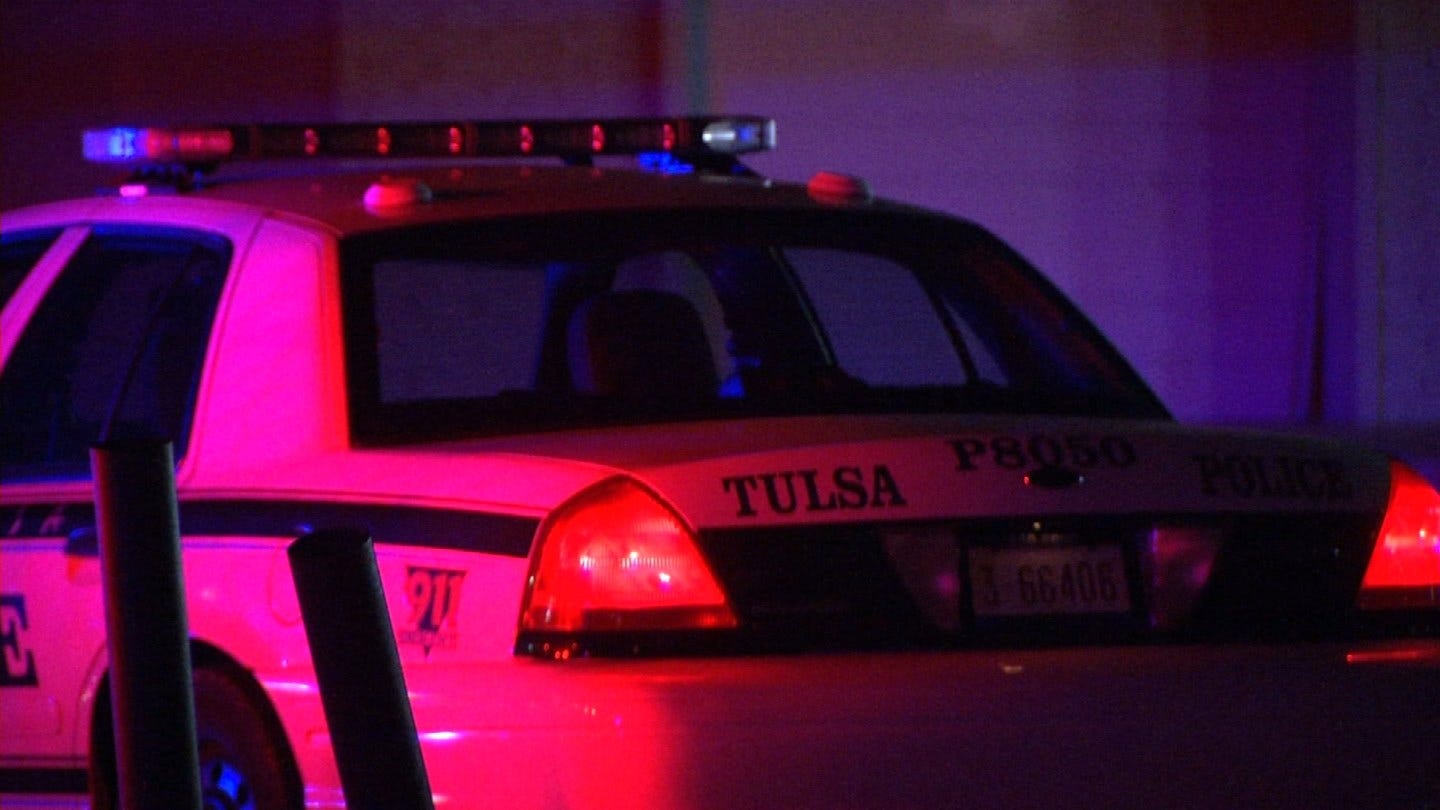 Tulsa detectives are investigating the city's 50th homicide of the year. While investigators say that number is still too high, it is a big drop from last year.

At this time last year, investigators were working on the city's 75th homicide. By the end of the year, it was a total of 83, making 2017 one of the deadliest years on record in Tulsa.

Victims and community members planted a tree at Johnson Park in the 61st and Peoria area last year.

"On the leaves of those trees were the names of people who had been lost to murder," said Karen Streeter of the South Tulsa Community House. "To me, it was a community saying enough is enough. We can be better by doing better."

At the time the tree was planted, the 61st and Peoria area was almost a year into a grant from the department of justice that focused on reducing crime. Part of the grant money went toward community policing, which is when Officer Popsey Floyd started working in Riverwood.

Karen Streeter says the city partnered with members of the community to start pushing for change. Part of that push was holding community events at crime hot spots.

"It's taking ownership. It's saying this is our community, we control what happens in this community, not you. And that is the strength of community involvement," said Streeter.

The push to lower violent crime is a city-wide effort. The Tulsa Police Department says the homicide rate is down from last year and officers say the decrease could be the result of several things.

"You could probably correlate the community relations, good community service and more officers out on the streets are really helping us curb a lot of the violent activity that we have seen in the past," said Tulsa Police Sgt. Shane Tuell.

"When we are resolved to create change in our community, we create it," said Streeter.

Victory Church is having a Thanksgiving dinner at one of those crime hot spots at 61st and Peoria next week.