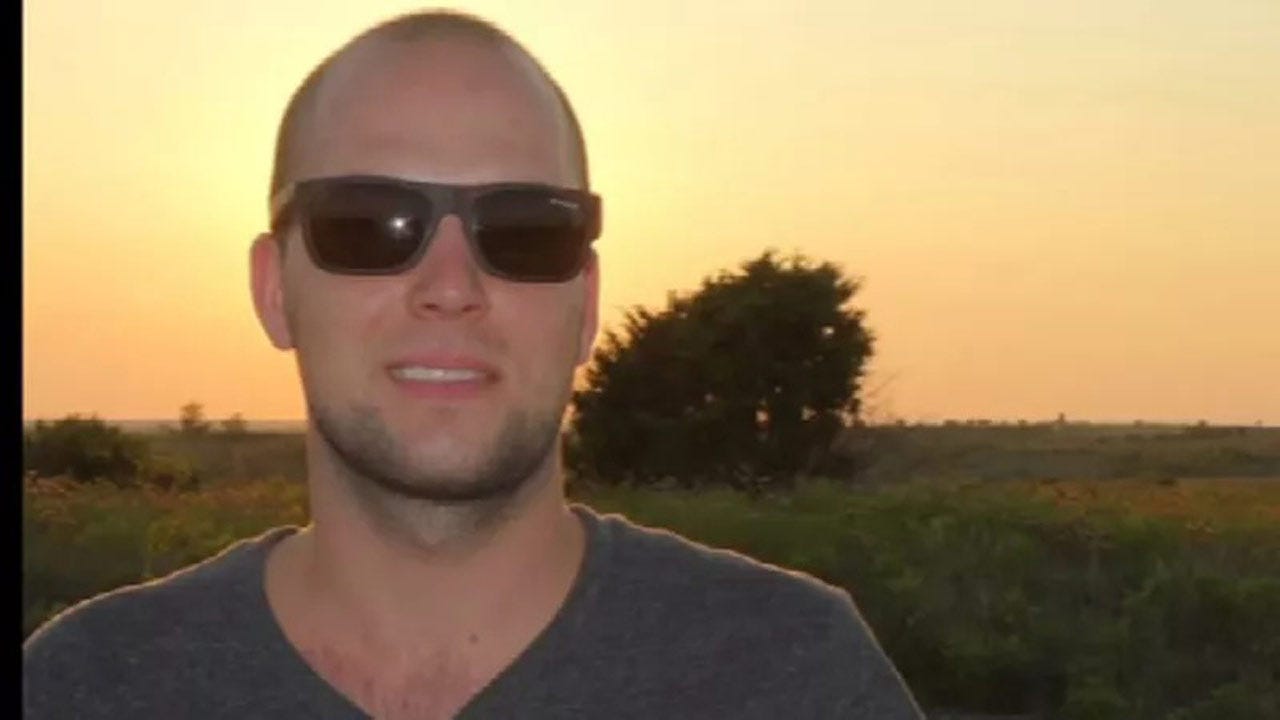 The cycling community is in mourning after a bicyclist was hit by a car and killed.

Three weeks before his death, Thiemo Schmidt took to social media sharing his opinions on some of the new bike lanes along 3rd Street in downtown - he worried cyclists are blocked from motorists view by parked cars.

Saturday night, Schmidt died in a different part of town when a pickup truck hit his bicycle near 11th and Harvard.

"It sounds like he was doing a lot to be visible. You really want to be conspicuous on your bicycle,” Tulsa cyclist Mike Wozniak said.

There aren't any bike lanes along that part of 11th Street right now, but the City of Tulsa says, eventually, 3rd Street will be an ideal spot for those on bicycles, with lanes all the way from the west side of downtown, stretching until Memorial.

But, some of the new lanes are confusing drivers and concerning some cyclists.

"You have a buffered area where you are buffered by traffic but then you run into some parked cars. It feels a little unsafe there,” said Wozniak.

Near the highway, drivers have to cut directly through the bike lane to get onto I-44.

"It is just a matter of getting used to it and drivers knowing. We are having more and more cyclists on the road and to watch out for them,” said city traffic engineer, Kurt Kraft.

And with the newly launched This Machine Downtown bike share, bicycle safety is even more critical.

"I think a combination of infrastructure, signage and enforcement would really do a lot to make traveling on a bike downtown safer," Wozniak said.

Police say the driver of the truck that hit Schmidt was taken to a hospital for mandatory blood testing.

As for the lanes, the City says they are all designed to federal standards and if there are any issues they will modify if necessary.

Friends and family have set up a Go Fund Me site that you can donate to here.