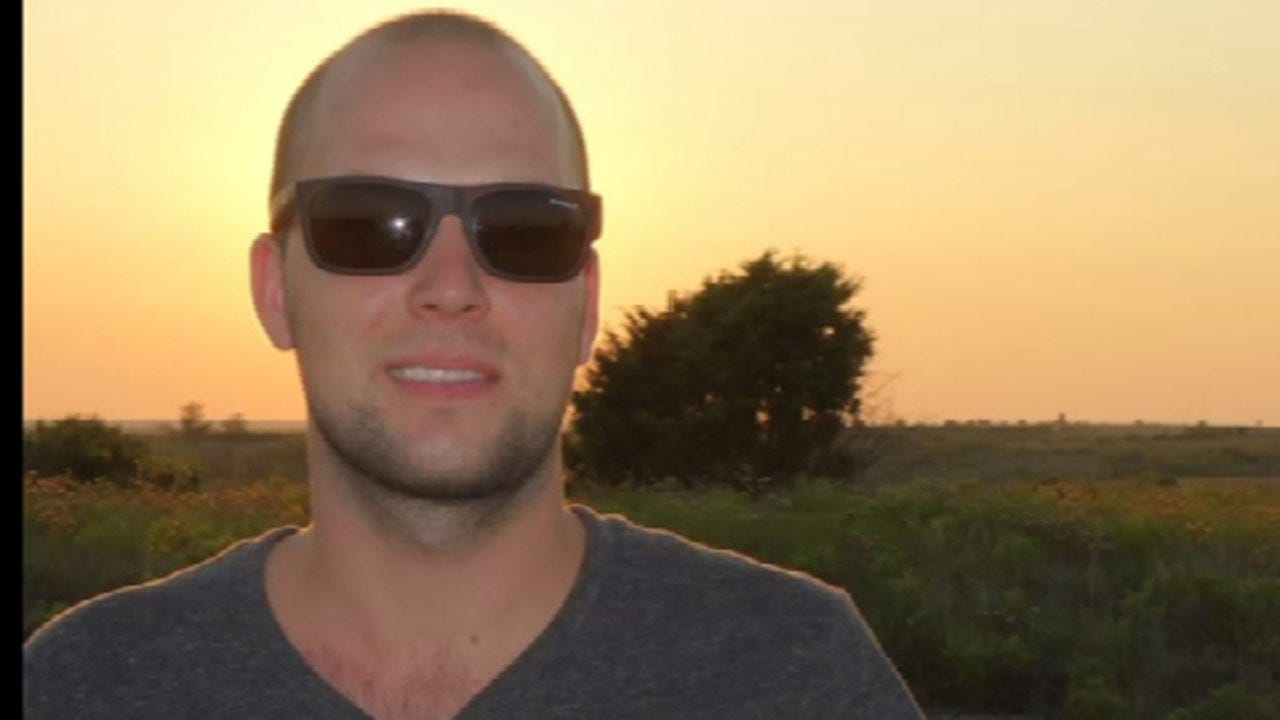 On Saturday a bicyclist died after police say he was hit by a truck in midtown. It was at 11th and Harvard where Thiemo Schmidt was killed. Friends say he was kind and adventurous and loved riding his bike.

"He had his whole future in front of him and just in a split second it's gone," said friend Laith Nabilsi

It's an accident Laith says never should've happened. He says his long-time friend Thiemo would be alive today if drivers paid more attention to cyclists on the road.

"I think they were going westbound on 11th kind of near Harvard, and I think he just kind of got hit from behind by a truck," said Laith Nabilsi

It happened as Thiemo and his friend were biking around 1:00 yesterday morning. Police say that's when they both were struck by a pickup. Officers say the other cyclist wasn't seriously hurt but Thiemo died at the hospital from his injuries.

"This is something Thiemo loved to do is to go around town and ride his bike and it just broke my heart when I saw it," said friend Chris Huber

Police say Thiemo and his friend were both were using proper lighting for biking at night. Thiemo's friend, Chris. says safety was always important to him.

"He was always prepared so I believe he had his lights on front and back and was being as safe as he could but it doesn't always work."

Thiemo Schmidt was a Civil Engineer who moved to Oklahoma from Germany. Friends say he loved biking and adventure.

"It's sad to say but I mean..he died doing what he loved," said Laith.

Police say the driver was taken to a hospital for mandatory blood testing. If you want to send the family your condolences you email his family at aluschmidt@gmail.com. A Go Fund Me has also been created.