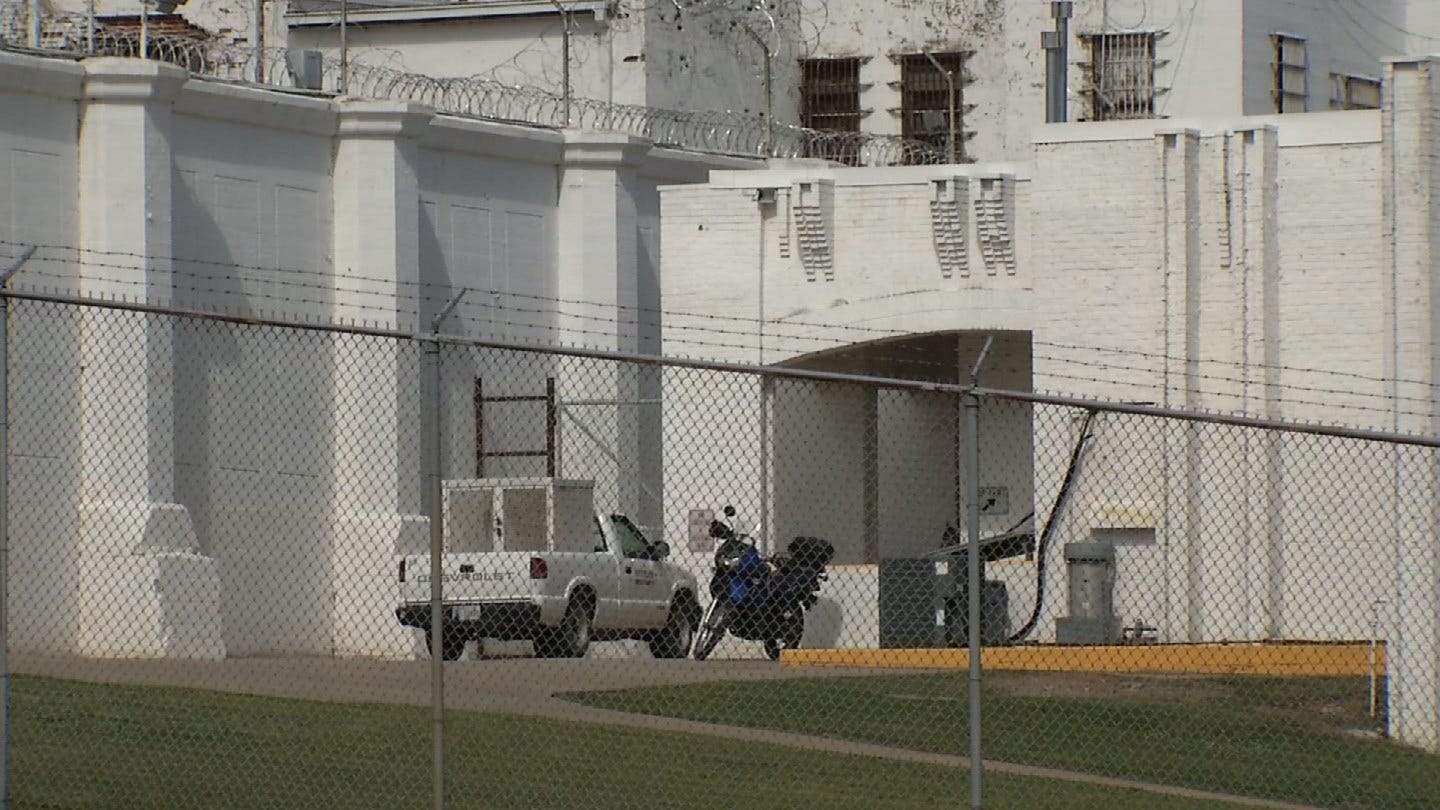 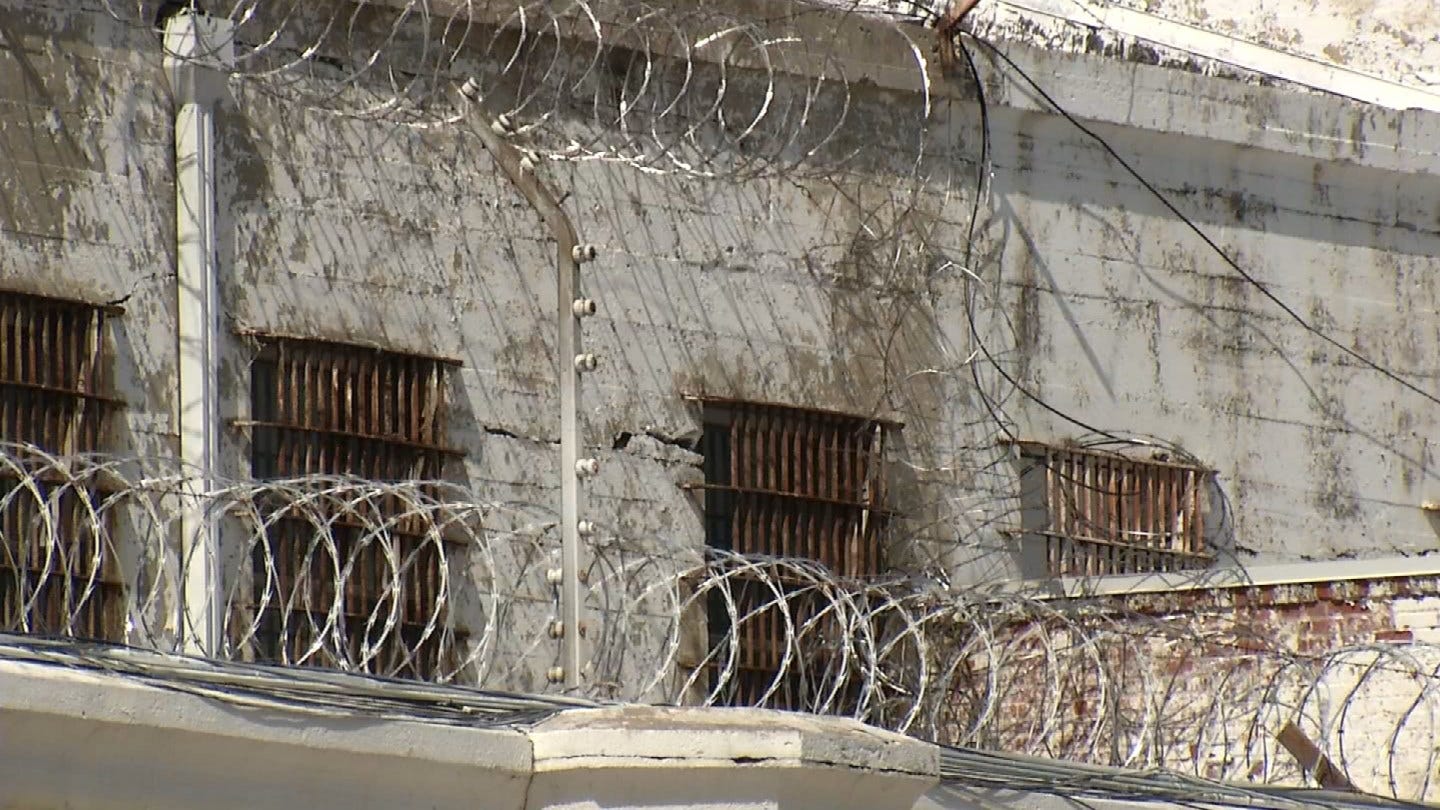 Oklahoma now has highest incarceration rate not only in the country but in the world.

The 'Prison Policy Initiative' released new numbers Friday showing 1,079 out of every 100,000 people in Oklahoma are incarcerated.

The national average is 698. Click Here To Read Full Report

"We knew that what we were doing is turning the ship, and we were starting to lower the growth.. now we're going to have to move from lowering growth to actually lowering the population, and those will be the moves the legislature will be looking at next year" said Rep. John Echols.