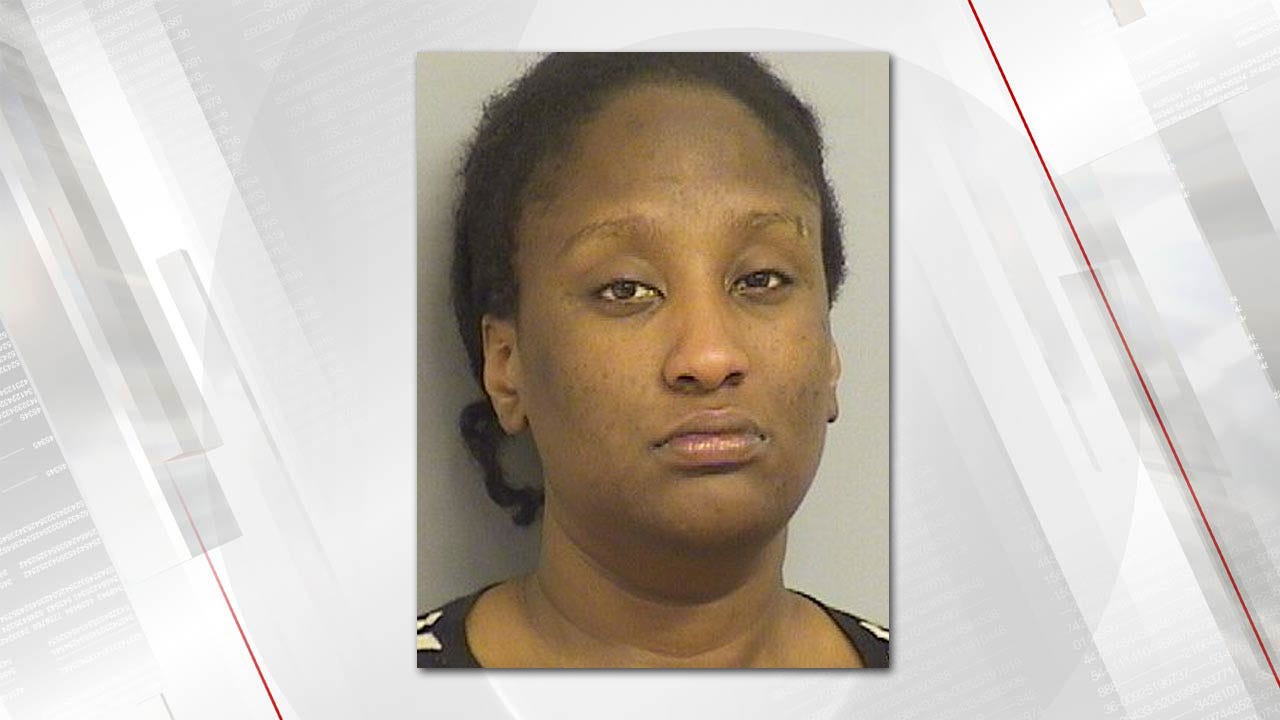 A Tulsa woman is in jail on complaints of child neglect after her 1-month-old baby died of cardiac arrest Saturday.

Police say EMSA arrived at the home near N. Peoria and Apache Saturday night around 11 and pronounced the baby dead.

The mother, Denise Jones, told police that she had been sleeping most of the day and only checked on the sleeping baby a couple times but never picked the child up, changed it's diaper, or fed the baby.

She told police that the last time she checked on the baby, around 11 p.m., it felt cold and stiff.

After further investigation, officers arrested Jones on complaints of child neglect. She was booked into the Tulsa County Jail.