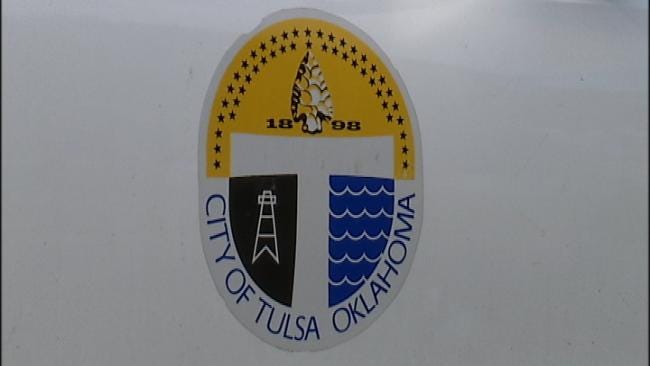 The City of Tulsa confirms computer hackers broke into several City controlled accounts but says it appears there have been no effects on city systems.

According to city officials, six "cloud-based" systems were compromised but they were immediately disabled. Mayor G.T. Bynum says this is not the first time something like this has happened.

“This isn't something new for us. We've built systems expecting this type of people making this sort of attempt, but so far nothing out of the ordinary."

The City says there is no evidence any account or personal information was accessed.