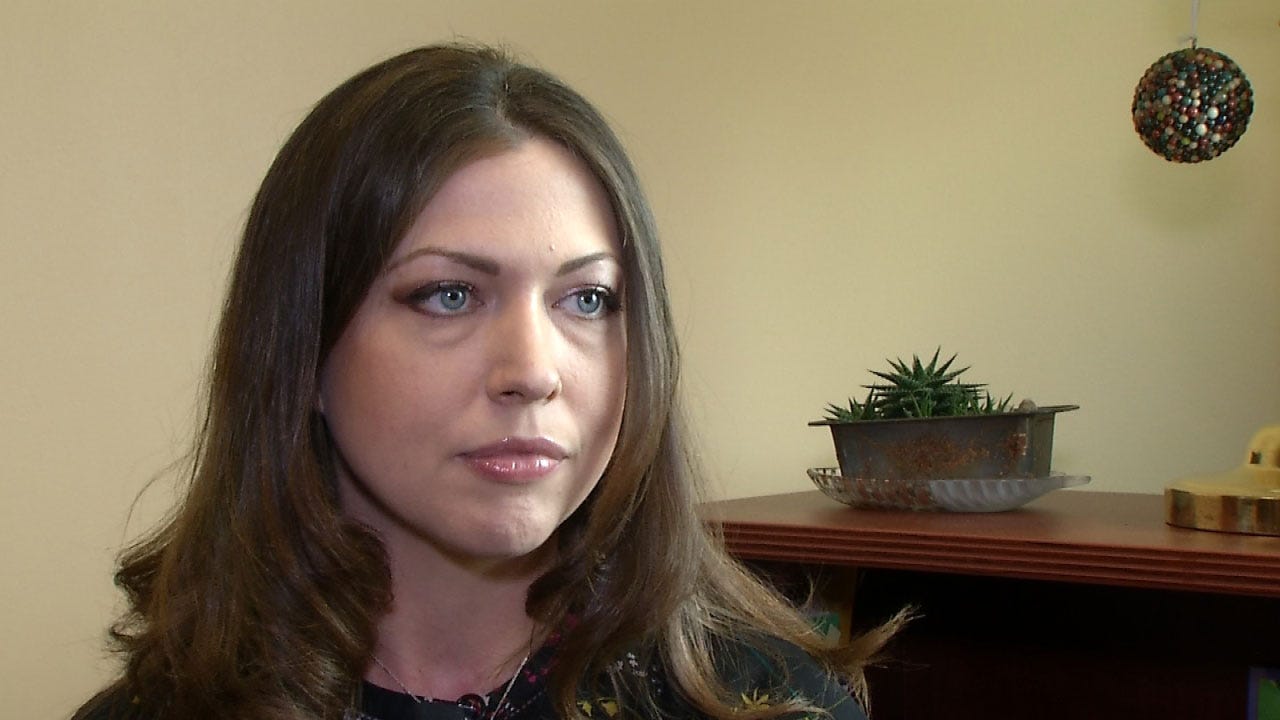 A new tool is helping prevent women recovering from substance abuse and trauma from relapsing.

It's a smart-phone app that's helping to keep them out of prison.

Oklahoma has the highest rate of women behind bars, more than double the national average.

Now they have constant resources at their fingertips with the goal of staying sober and out of trouble.

"I knew that I was going to die if I didn't change," said Christa Conway.

Conway was an addict for 17 years.

After 3 DUIs, she turned to Family and Children's Services' Women in Recovery Program, a year-and-a-half path to recovery instead of time behind bars.

"A lot of times, people don't have the healthiest supports in their family unit," said Lindsay Crawford with Family and Children’s Services.

Crawford said the app is the only evidence-based recovery app on the market.

Once the women are close to graduating the program, they get connected.

"From guided imagery to being able to find a meeting in your neighborhood, to plugging in your high-risk locations, so that you don't come into that part of town," said Crawford.

"Kind of like an emergency button, so you would click it if you were in absolute jeopardy of relapsing," said Crawford.
Conway said the cravings still come and go but the app is keeping her sober and strong.

"We do recover and it's worth it to give us a chance,” said Conway. "It transformed me completely. I don't even recognize the person I was before the program."

The app also has daily check-ins where the women rank how likely they are to turn to substance abuse and they get weekly progress reports.

Conway said her other motivator is her job. She now works at the Mental Health Association helping other people going through similar struggles.