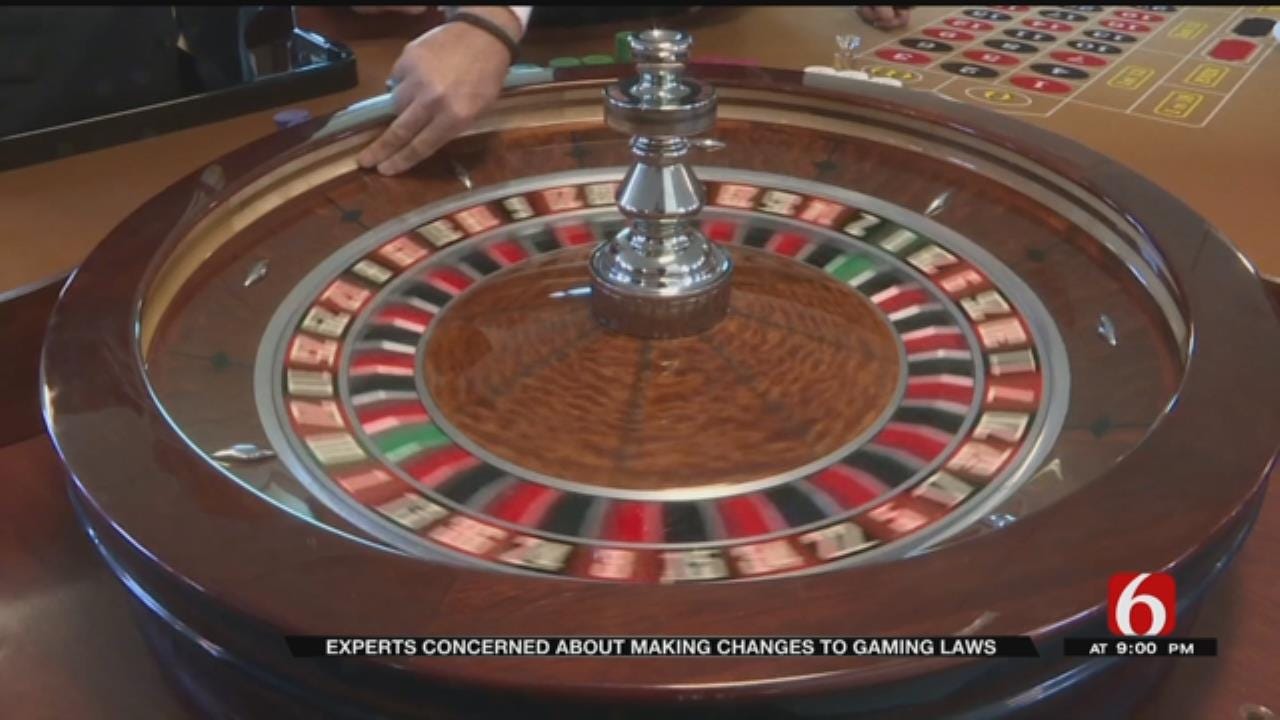 A bill that would make table games in Oklahoma casinos more modern is rolling forward but some are saying 'no dice'.

The bill doesn't change which games can be played in casinos, just how they're played.

Right now, you can only gamble with playing cards.

Senators said changing it up would sweeten the pot for education but some are worried it could stack the deck for gambling addiction.

With 127 gaming facilities in Oklahoma, gambling is on a statewide roll, bringing in $4.5 billion in revenue in 2016.

"This should be a no-brainer," said Senator Ron Sharp.

Senators said if the bill passes in the House, $16 million would go to education in the first year.

Opponents are worried adding dice and balls would break the bank for families.

"I think that I have a brain and I have some real problems supporting this bill," said Senator Roland Pederson.

"I've seen people come who had houses and cars and were living the American dream and have come into treatment with almost nothing," said Andrew Ahles, a therapist with Family and Children's Services.

"The drug is money. Money is what you need to continue gambling. The more exciting a game can become, the more likely it is to trigger those addictive pathways,” said Ahles.

Family and Children's Services in Tulsa said lawmakers need to consider the consequences.

It has money to help people once they're in the door, but no money to let people know the door is open.

The non-profit said 74 percent of its clients have shown improvement, so gambling addiction treatment works.