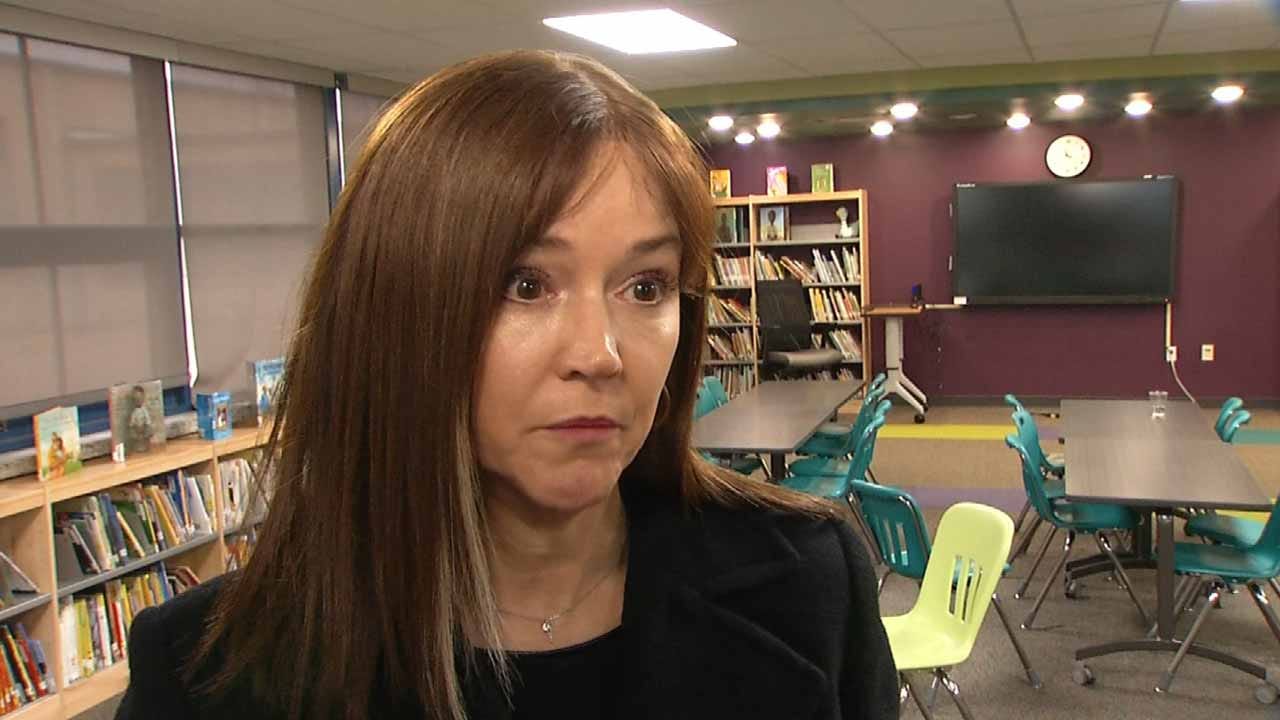 The district has been dealing with threats at several schools as well.

Thursday, a 14-year-old Webster student was arrested for making a threat that prompted a lockdown there.

As so many schools are being disrupted, Tulsa's Superintendent Dr. Deborah Gist is urging parents to talk with children about the serious consequences of their online behavior.

“This is very serious, lives are at risk. And when something is done in a way that's not serious it takes resources away from something that is, and it can get them into a lot of trouble. We need everyone to understand there are severe consequences and it's not something to joke about,” she said.

Gist said there hasn't been this many threats after other school shootings and they don't know why this one is different.

"When we've had other school shootings around the country and not seen this flurry of activity, I don't know what it's about. It's taking a lot of energy because we do take them as credible and we deal with all of them that way until we can assure ourselves otherwise," Gist said.

The district is investigating each case, including a post that mentioned Central Friday morning.