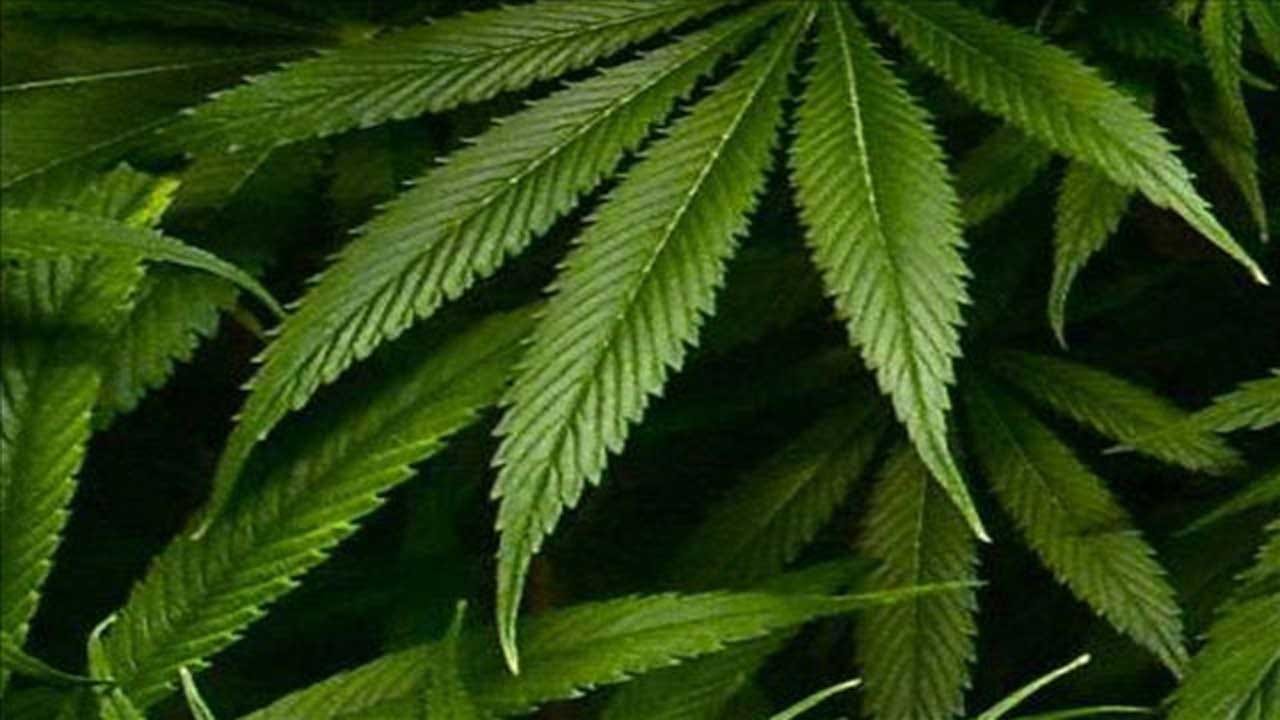 Governor Fallin filed an executive proclamation placing State Question 788 on the June 26 primary election ballot, according to a news release. Her office said her other option was to place the issue on the November general election ballot.

Supporters of an initiative petition asking voters to legalize medical marijuana gathered enough signatures in 2016 to schedule a statewide referendum on the measure.

“Backers of this proposal to legalize medical marijuana followed procedures and gathered the more than 66,000 required signatures to submit the issue to a vote of the people,” said Fallin. “I’m fulfilling my duty as governor to decide when that election will occur this year.”

If voters approve it, the measure would permit doctors to recommend patients who are at least 18 years old for a state-issued medical marijuana license. License holders would be allowed to possess up to three ounces of the drug, six mature plants and six seedlings. The limits could be increased by individual counties or cities.