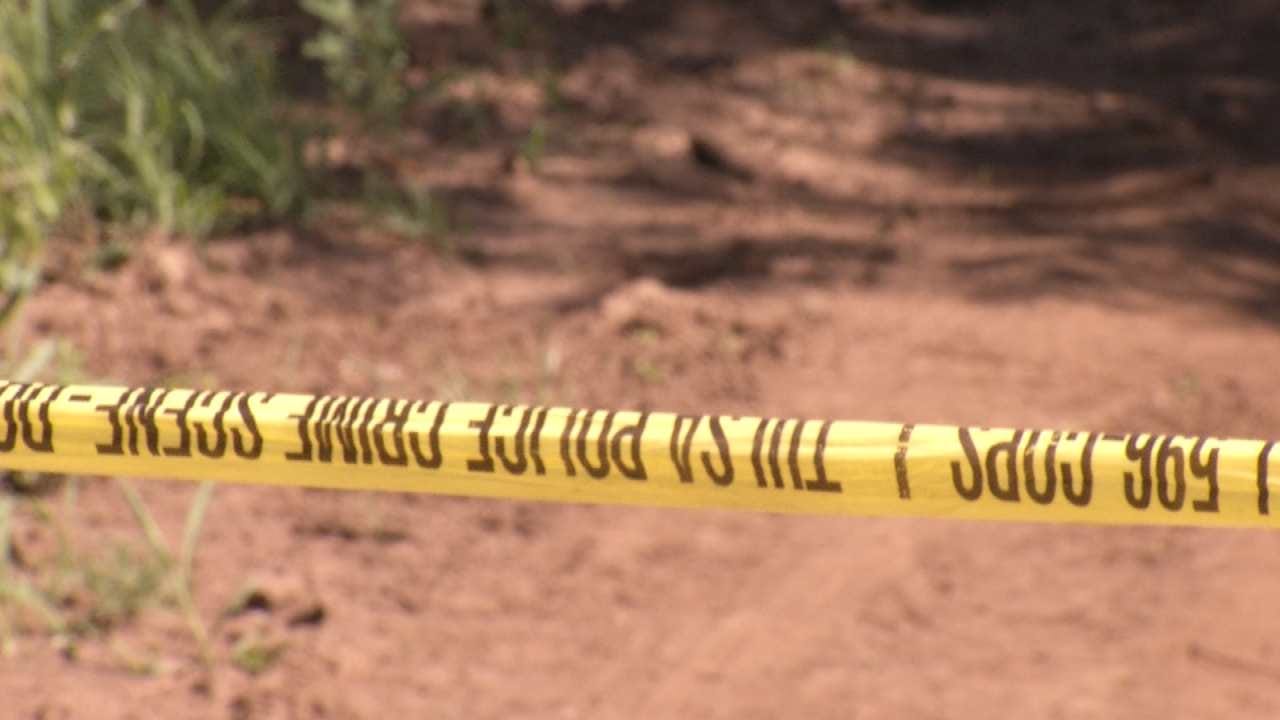 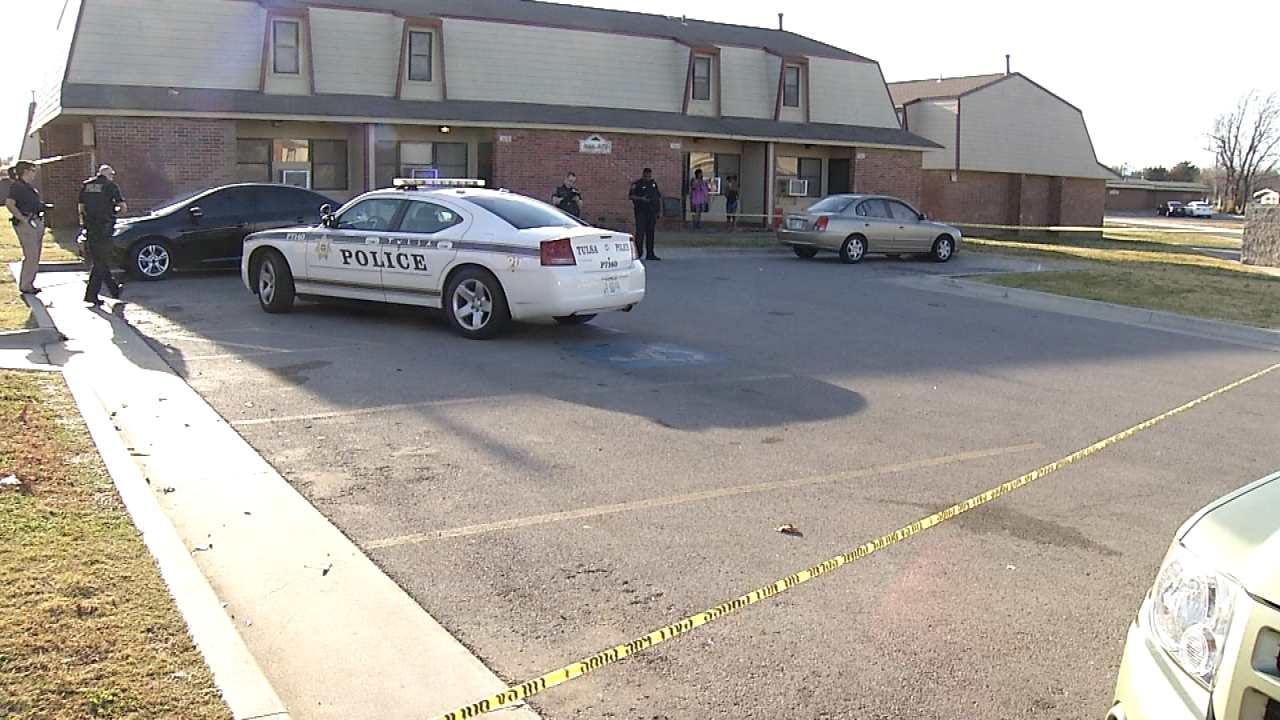 Police say Tulsa is one murder away from tying the city's homicide record of 82, which was set in 2016.

The department's homicide detectives released a report Thursday on Tulsa's 2017 homicides, saying they've solved 73 of the 81 murders so far this year. That's a 91-percent solve rate, but they say that's down from 97 percent in 2016.

Detectives say of the more than 80 homicides, only eight of them haven't been solved, but, they say they don't know the motive behind 11 of the cases because there wasn't much evidence to lead them to the killer or why the person would've done it.

One example was Santiago Castillo, who police say was found dead in an abandoned trailer in April.

Detectives say they don't know what happened leading up to that moment.

Even though they're happy with the high solve rate, police say they're hoping that people find different ways to solve conflict in 2018.

"The ideal number is zero. Just like we'll start 2018 with zero murders, and if we could end it at zero, I'm sure we'd be talking about that," Sergeant Dave Walker said.

Walker says there were several causes for the homicides this year. In his report, the leading cause was both parties getting into some kind of conflict or dispute. Thirteen of the murders were blamed on that.

The report says domestic violence was the second-leading factor, leading to 12 homicides this year. That is down from 16 last year.

12/28/2017 Related Story: Domestic Violence A Leading Cause Of Tulsa Homicides

Walker says they want to keep seeing those numbers drop.

"What we don't want to do is solve our family problems with killing people. That doesn't set well with society," said Sgt. Dave Walker.