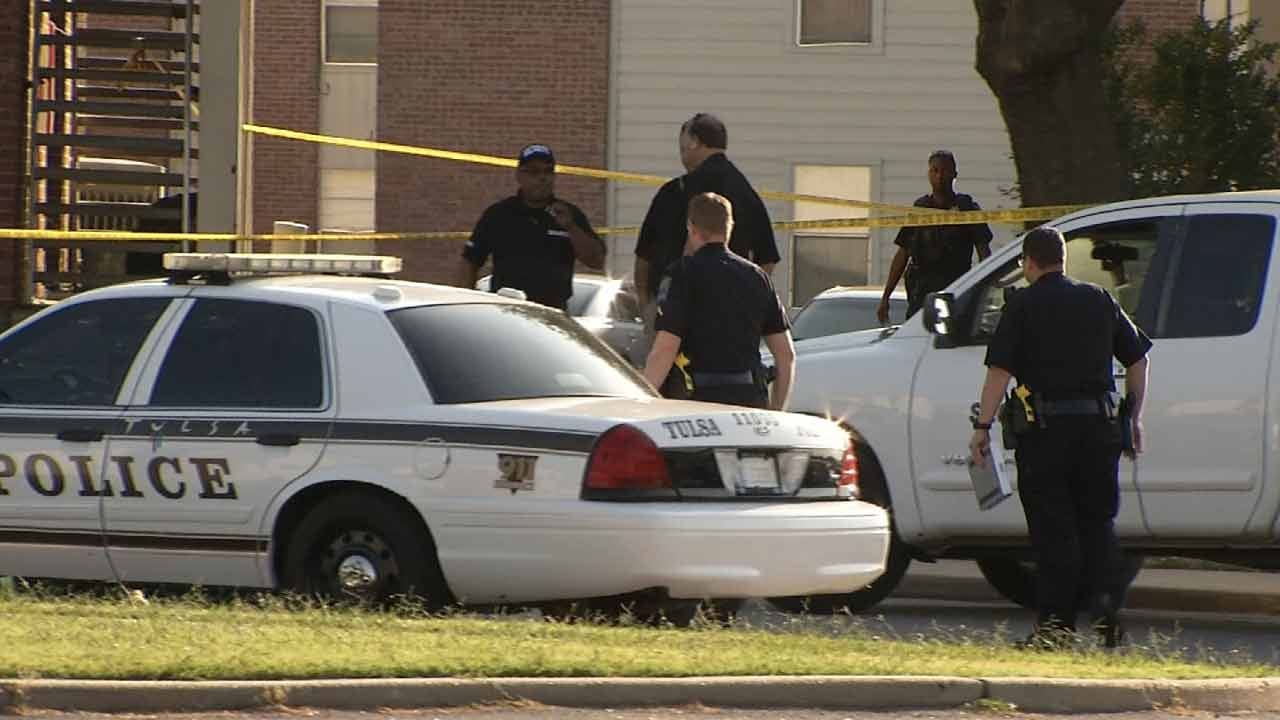 Tulsa homicide detectives have released a list giving more information on the city's 81 homicides this year.

Detectives said about a dozen of Tulsa's 2017 homicides stem from some form of domestic abuse.

While those numbers may not sound alarming at first, police said domestic violence is the second leading cause of the city's homicides, behind general disputes.

She said, "22 to 25 percent are domestic violence-related each year. It's around that range, so, no, it's not a surprise."

DVIS said some people are afraid to get out of the situation because they fear their attacker will get mad and try to find them.

"They've sort of exited the power and control system and shown the offender that they're now going to leave," Lyall said.

Lead homicide detective Sergeant Dave Walker said police are glad to get involved in domestic violence issues and suggest resources to victims. He said it's important for victims to report those incidents before things get even more heated.

"What we don't want to do is solve our family problems with killing people. That doesn't sit well with society," Walker said.

Police said the domestic homicide rate is down this year from 16 in 2016.

DVIS said they hope to see even stronger efforts in 2018 to keep bringing the numbers down.

"More diligence by law enforcement in doing those screenings and connecting victims with the services at DVIS," Lyall said.

Of the 81 total homicides in Tulsa this year, police said they still don't have a motive for 11 of them.