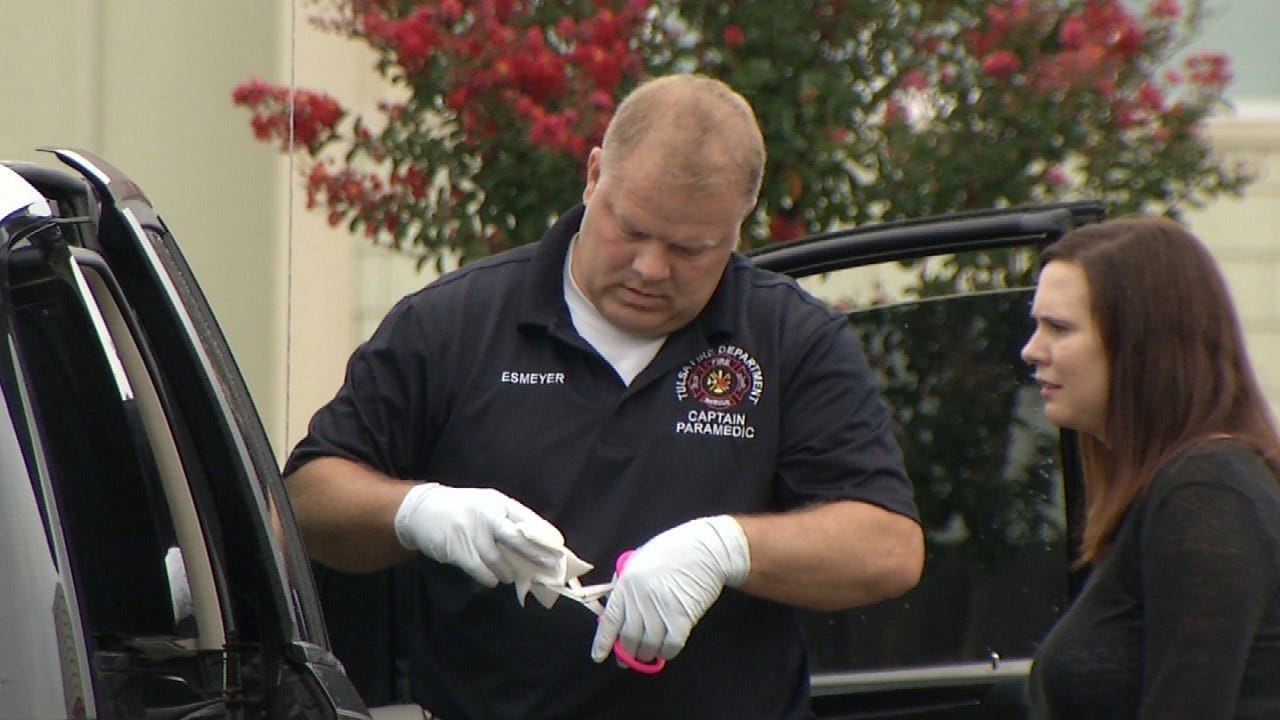 The state budget cuts will affect several programs in Tulsa, including the community response team that helps people with mental health issues.

The team consists of a police officer, a therapist and a paramedic, who all respond to a scene at the same time if there is a mental health crisis.

These are the resources that could be available on every mental health call in Tulsa.

"A lot of times, police calls have a mental health component, and/or some kind of medical component. So by having all those resources in the car, we're able to deal with whatever comes our way," said Tulsa Police Captain Brian Carlisle.

But if the state's budget cuts to the Department of Mental Health stand, the team may never fully come to fruition.

"We are the first people on scene when someone calls 911 for a family member who may be suicidal," said Rachel Daicon, COPES clinical supervisor.

Daicon said a 30-day "pilot" in August showed just how necessary the team is.

"During that time, 67 police officers were released from the calls we responded to. And that's when we were like, 'Wow, there really is a need for this,'" Daicon said.

That means patrol officers can focus more on crime, letting the team focus on mental health.

But without the funds, the team will cease to exist.

And Daicon said the repercussions could be deadly.

"I have two fears. One is that our suicide rates and our homicide rates are going to get very, very high. My other concern is that people will go to the hospital when that's not what they really need," Daicon said.

"It would definitely be a step backward and detrimental to the mental health community as a whole,  as far as the people in those professions and the people they serve, as well as what we're able to do," Carlisle said.

Daicon said they need legislators to find a resolution, and fast.

If that happens, they hope to have the team up and running full time by the start of next year.