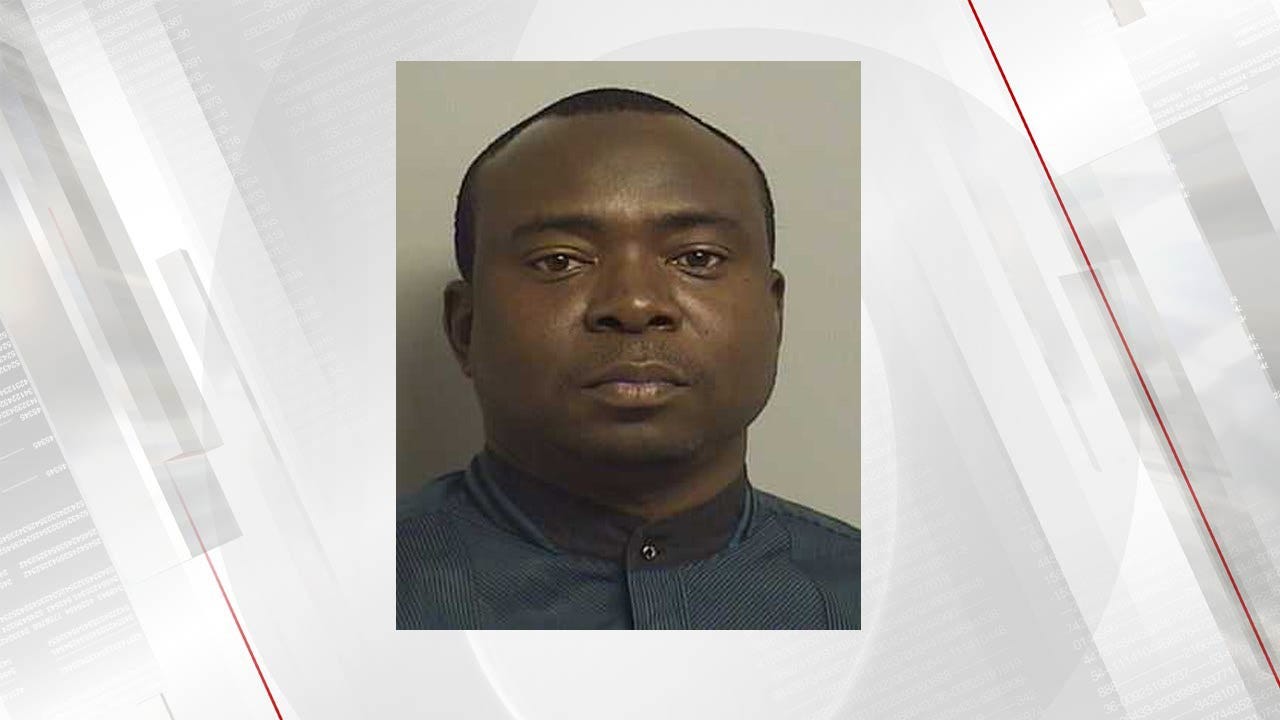 A Tulsa County detention officer was arrested Tuesday on an allegation he struck an inmate.

Adedeji is accused of striking an inmate with his radio while working in the jail on Oct. 12, 2017.

He was placed on paid administrative leave the day of the incident.

He is now on unpaid leave.