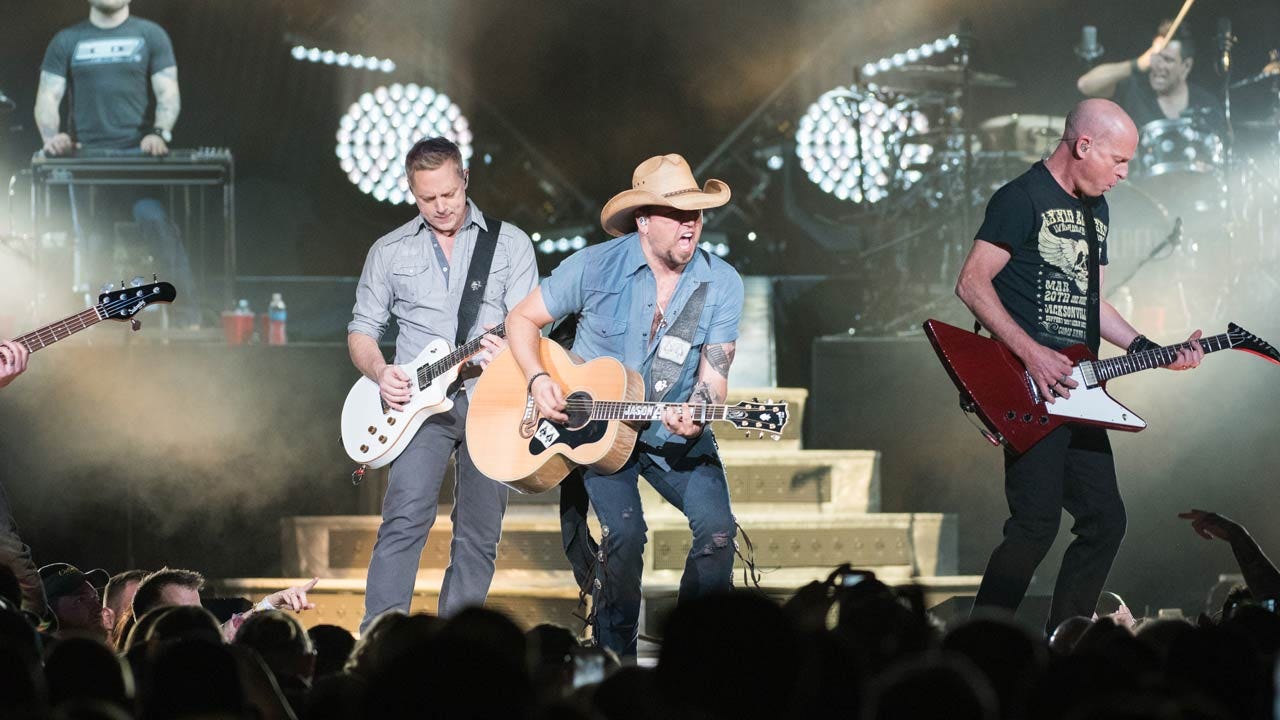 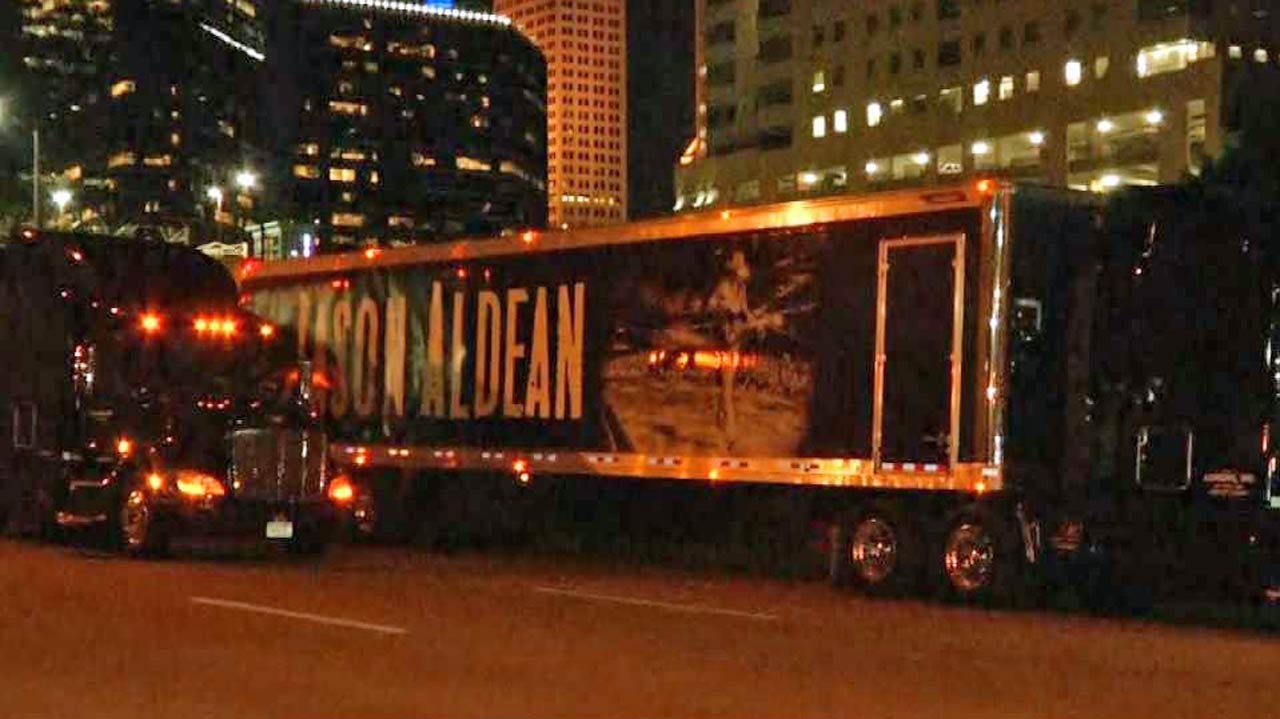 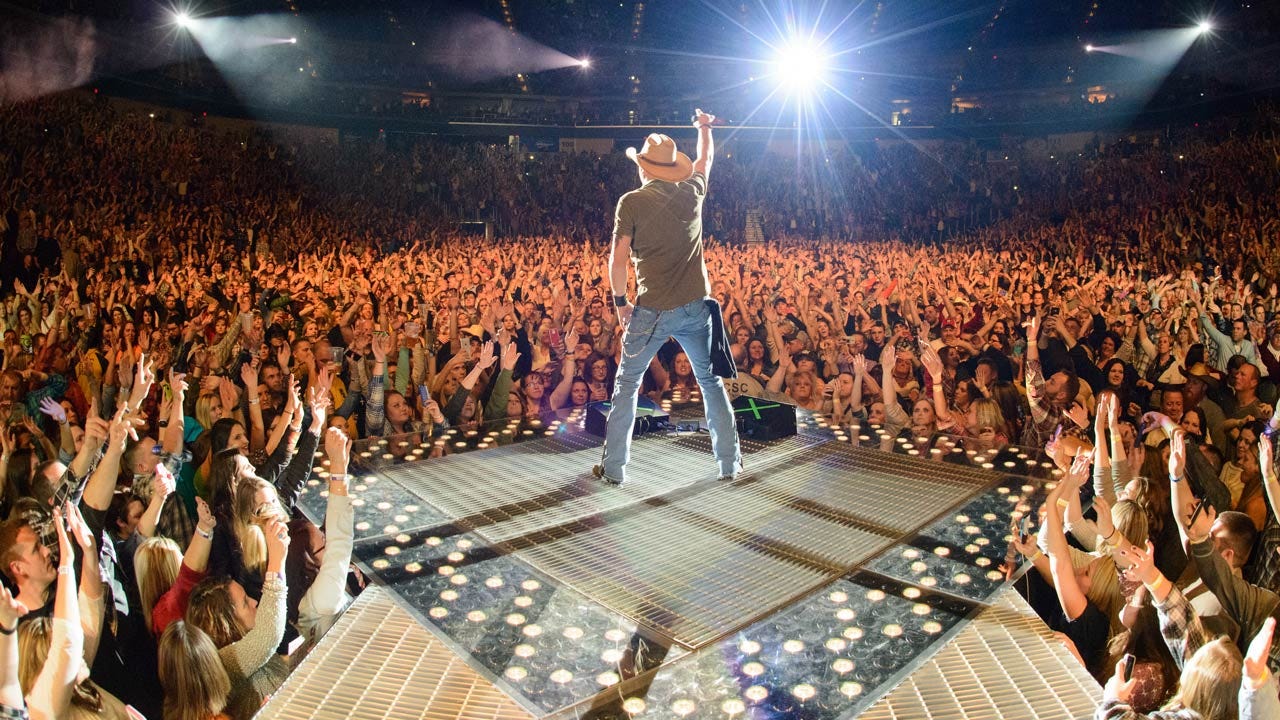 It's the first concert Aldean has performed since the attack in Las Vegas.

As of noon, there were about a dozen tour buses at the BOK Center as well as the large semi trucks.

It's an exciting day for Aldean fans, but this is going to be a tough one for Aldean and his crew. He canceled the last three shows he was supposed to play, saying he wanted to respect to the victims, their families and his fans.

Aldean was performing at the Route 91 Music Festival when a gunman started shooting into the crowd from a 32nd-floor hotel room. Fifty-eight people died and more than 500 others were hurt.

In a statement after the shooting, Aldean said:

"Our first time back onstage will be a very tough and emotional thing for us, but we will all get through it together and honor the people we lost by doing the only thing we know how to do - play our songs for them."

News On 6 checked in with the BOK Center to find out if they had anything special planned for the show Thursday to honor the victims of the Las Vegas shooting, but representatives said nothing is confirmed yet.

Aldean should be taking the stage around 9:30 and we know Oklahomans will certainly give him and his band the love and support they need.