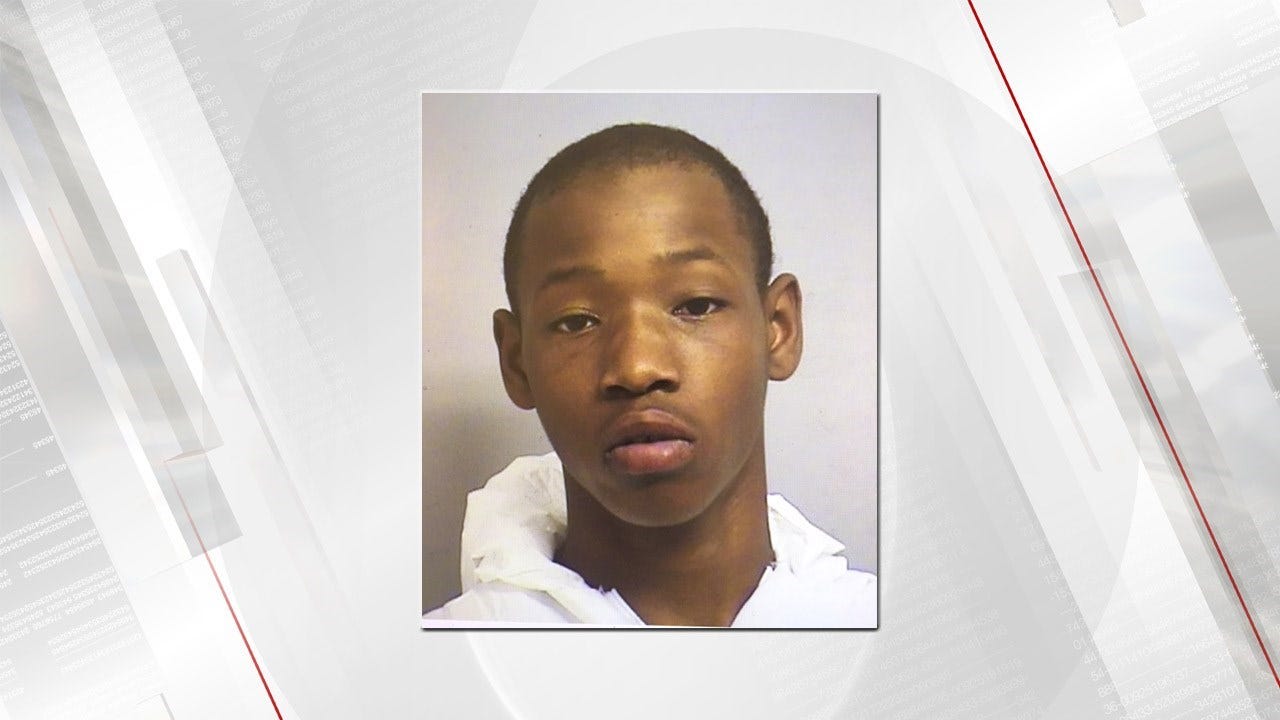 Tulsa teenager Deonte Green, who's accused of murdering a Broken Arrow teacher on October 1, is now facing 22 total charges in connection with a string of crimes police said he committed.

Records show Green has been declared a juvenile delinquent and has been arrested for breaking into cars, breaking into homes, assault, marijuana and having a gun.

They also show he's been put on house arrest more than once. Most recently was 10 days in August, but during that 10 days, police said Green committed a robbery.

Records show several times it was recommended Green be placed in a secure detention facility, but then he'd be released to his mom, then back in custody, then released again.

They show Green failed to show up for court several times and warrants had to be issued over and over.

Records show Green was charged with breaking into a home in May and stealing a shotgun. Police said they found the shotgun in Green's backyard.

When Green went to court for that case on September 20th, the judge ordered probation, saying Green should get a mentor, counseling, have a curfew and get into a group activity.

The district attorney argued Green needed to be locked up to protect the public but the judge said no. 11 days later, police said Green went on a crime spree that included raping an 81-year-old woman and murdering Broken Arrow school teacher Shane Anderson in front of his wife and children.

Green has been charged as an adult for those cases, which includes 22 felonies. He also faces five felonies as a youthful offender for crimes they say he committed a month earlier.

Even though he's charged as a youthful offender, the DA said if Green is convicted they could ask for him to be sentenced as an adult.