WEB EXTRA: Video From Scene Where Man Was Found Dead Inside SUV 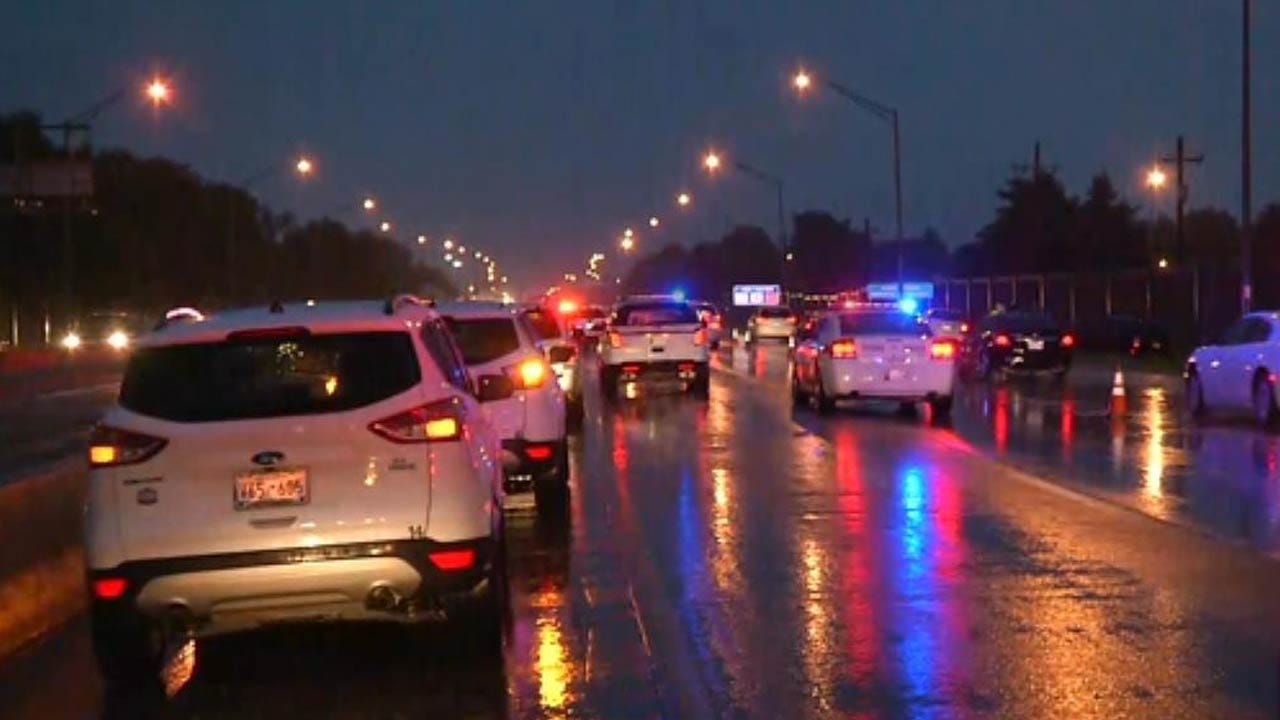 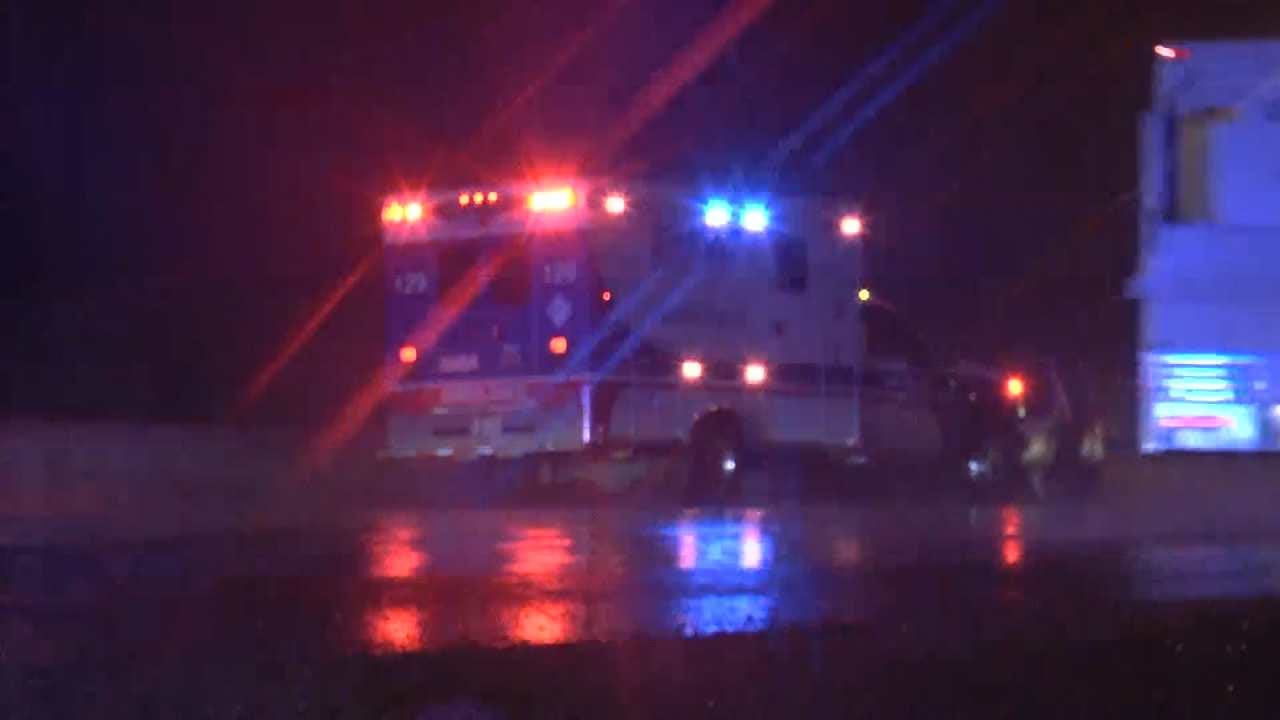 Police found a man dead in an SUV stopped on the shoulder of Tulsa highway Wednesday morning.

A passer-by called police at about 5:15 a.m. after seeing the Jeep Cherokee parked on the inside shoulder of northbound Highway 169 between 31st and 21st Streets.

Officers found a dead man in the front seat. They say one of the windows was shattered. They say the SUV had a flat tire but did not appear to have been wrecked.

Police say it appears to be an unnatural death, and detectives are working the scene as a homicide.

Detectives found a shell casing near the Jeep but don't know yet if it's related to the incident. They haven't released the man's identity.

They're waiting for the medical examiner to arrive at the scene.