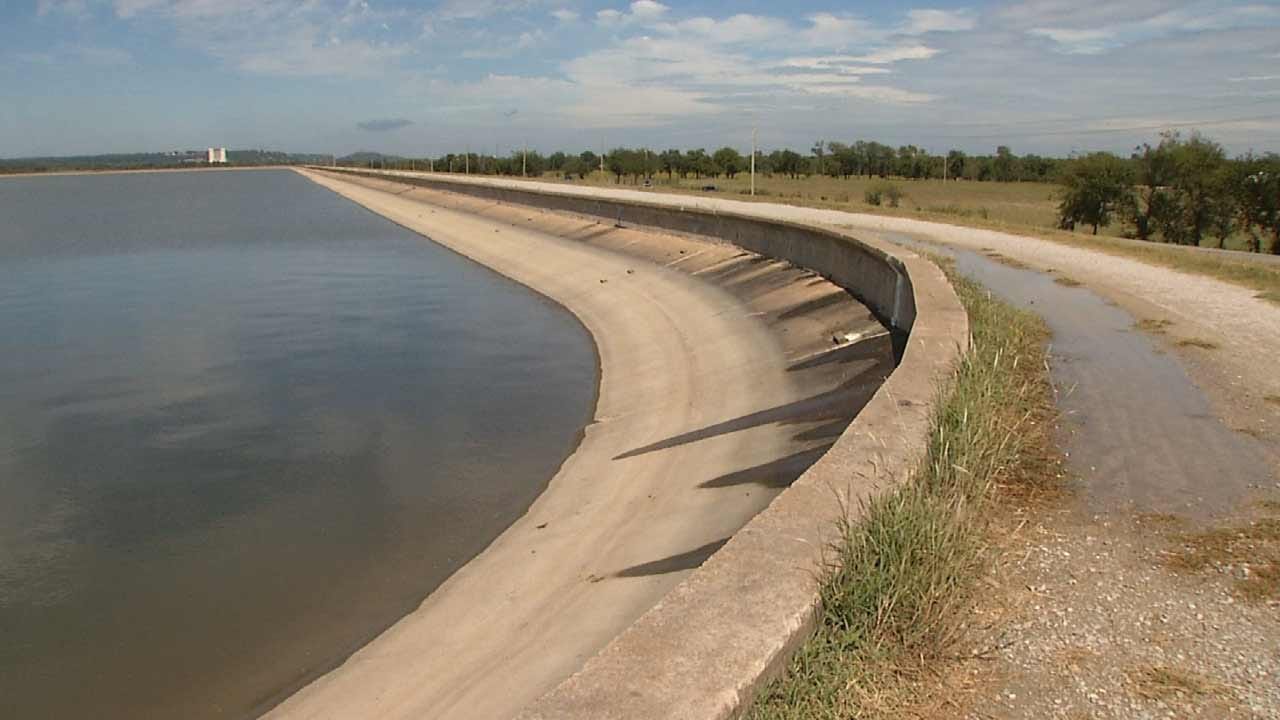 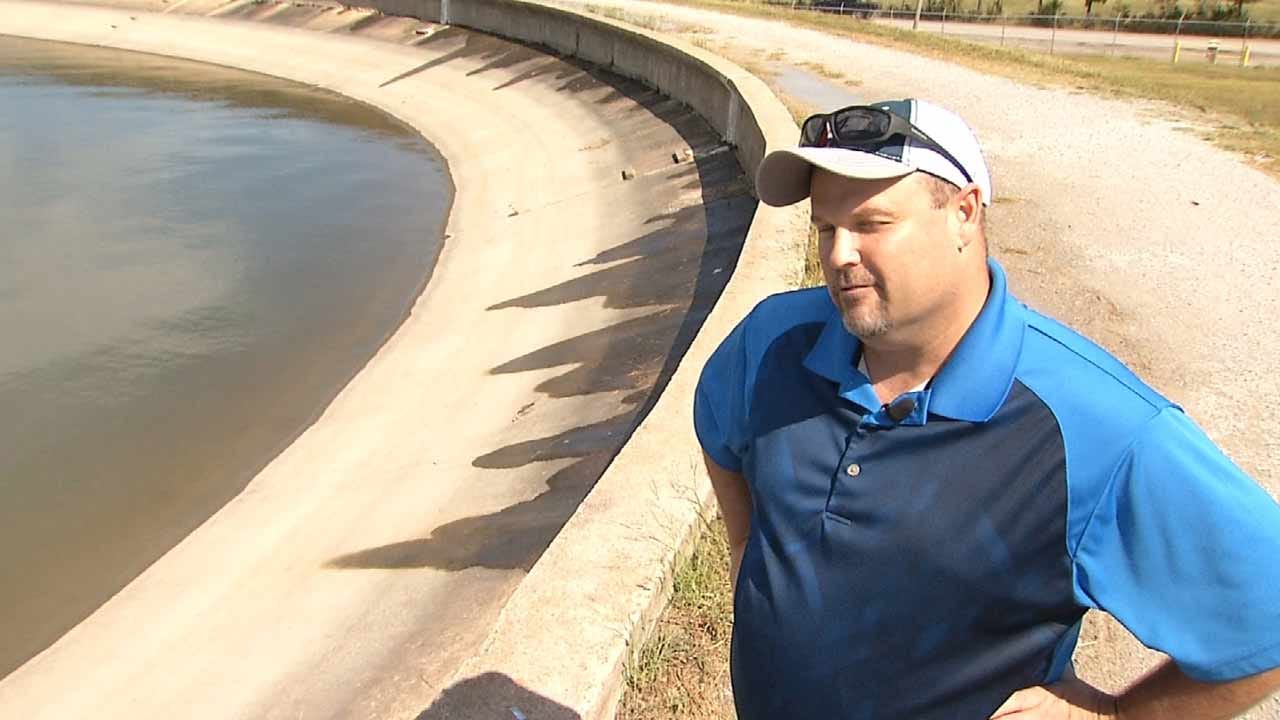 A fisherman fell into the water and drowned Monday morning at east Tulsa’s Unruh Reservoir.

No one saw the drowning, but someone noticed fishing gear and a hat in the water. The man’s body was later found by first responders.

The Unruh Reservoir has been a quiet recreation spot for more than 40 years. It's popular with walkers and fishermen, and many climb over and down to the water's edge, just as Todd Stockstill did in 1987.

“My foot just glanced the edge of that water and when it did, I went straight down,” he said.

The concrete was slippery below the water and he couldn't get out. His girlfriend was able to barely reach him.

“She got me out. To this day, I feel like it saved my life. If she hadn't been there, I couldn't have gotten out,” Stockstill said.

That's what possibly happened Monday morning when police believe a man slipped on the cement, went into the water and drowned.

When Burl Nicholson heard the story, he was reminded of what happened to him.

“Took a misstep and there's green slime on the bottom, no way you can get out,” he said.

Nicholson was a teenager back then, and a good swimmer he said, but he couldn't get out alone.

There are some bricks around the edges to grab on but they're far apart and some are missing.

The sloped edge isn't slippery when it's dry, but if someone takes a wrong step close to the water, they'll slide in.

“You don't have many life or death moments, but that was definitely one. My number one,” Stockstill said.

The City had no one available to speak about the safety concerns at the reservoir.

Police have not publicly identified the dead man.