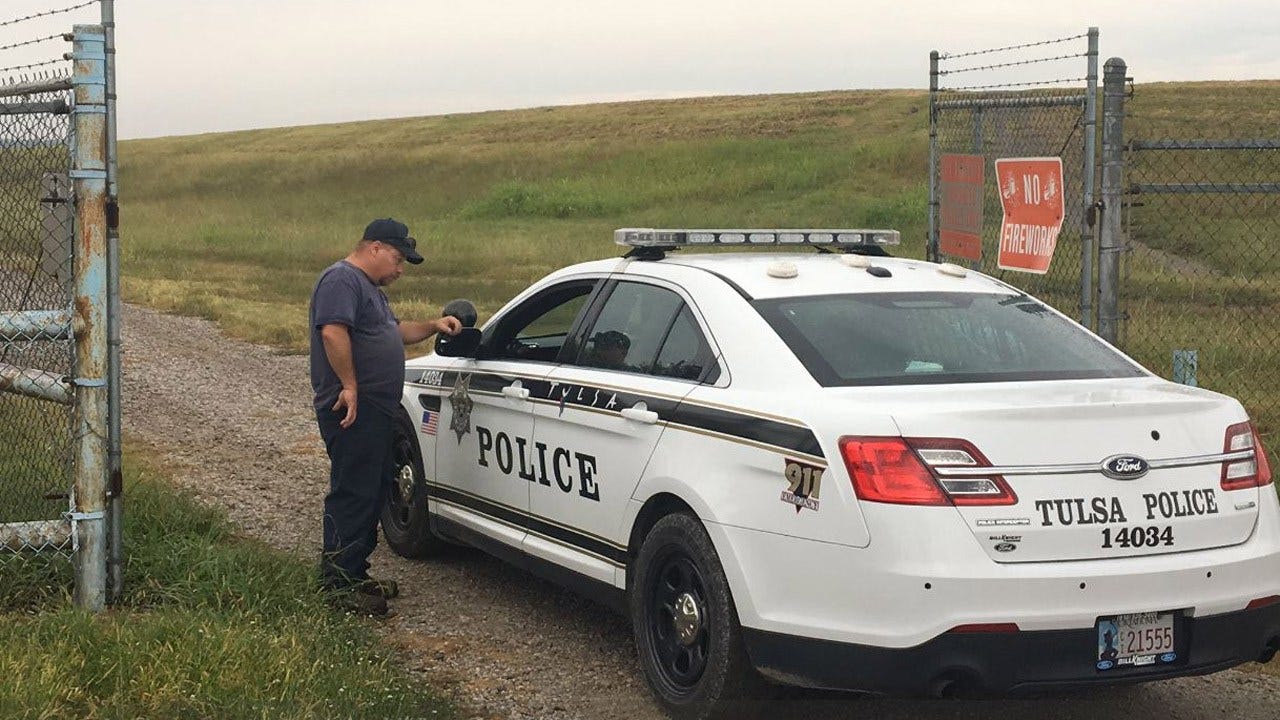 The body of a drowning victim was located Monday morning in a reservoir near E. 21st Street and County Line Road, Tulsa police said.

The victim, a fisherman who'd been reported missing, is believed by police to have slipped on a steep embankment and fell into the water.

Tulsa Police and Tulsa Fire responded to the area around 8:30 Monday morning.

Police said they spoke with a witness who said he saw a hat floating in the water, along with fishing gear, near a slippery embankment.

Fire rescue crews searched the area and police said it took them less than an hour to find the body.

"Once they get in the water, with currents and stuff like that, that could lead a couple places, but he was pretty close to where we thought he went into the water at," said Captain Walter Busby.

Police said they found the victim's truck outside the reservoir gate.

His name has not been released.