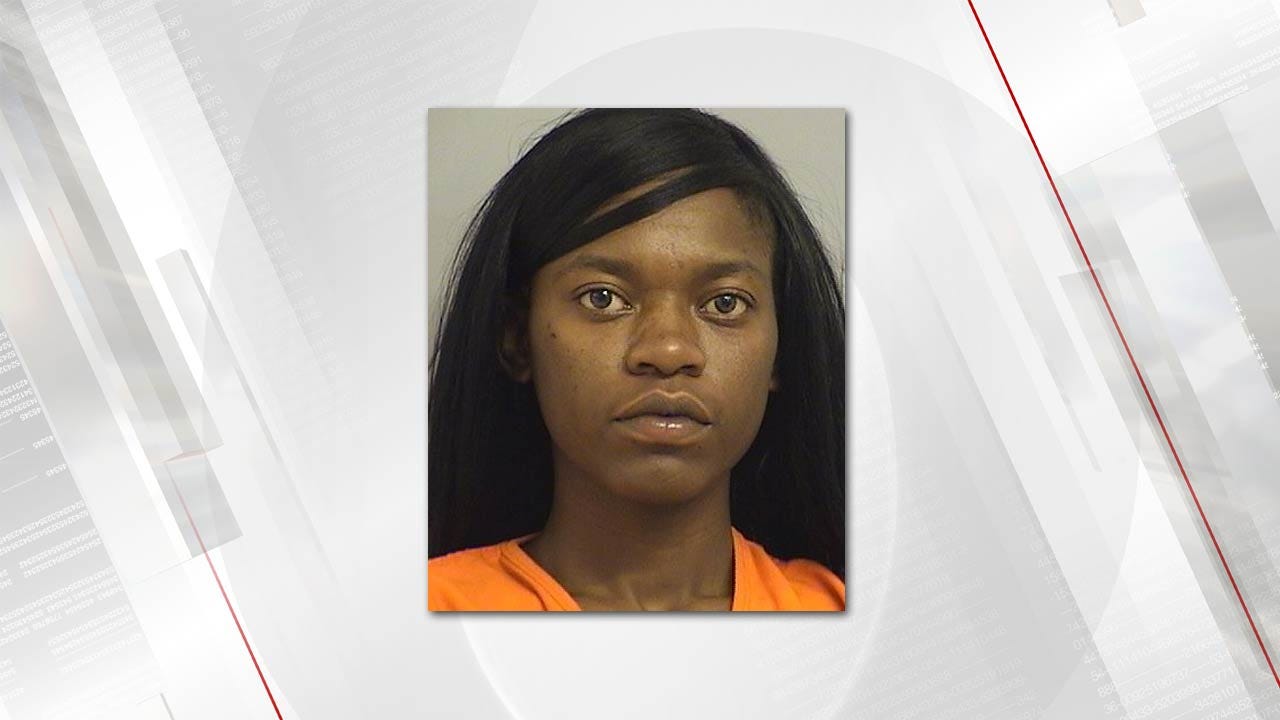 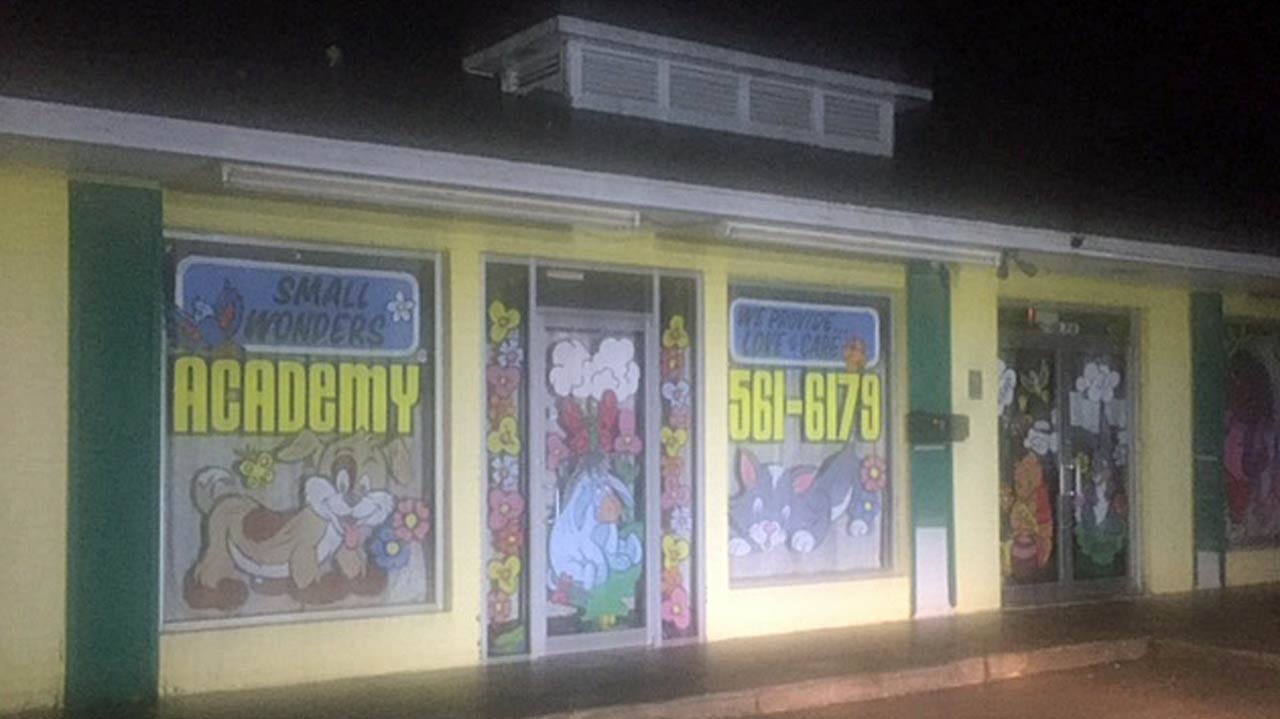 Police say a four-year-old boy is safe and his mother is in jail after they say his mother abducted him from a Tulsa daycare center Thursday evening.

The child is safe, and officers said it only took a few hours to track down Dasia Ewell, 19, who is his non-custodial mother.

Ewell was arrested and booked into the Tulsa County jail on complaints including kidnapping.

Police say Ewell took her son, David, from his daycare at near Pine and Harvard.

"She told a family member that's in the process of gaining custody of the child, that she was leaving town and moving and she wanted to see him before she left," said Tulsa Police Sgt. John Adams with the Child Exploitation Unit

They say Dasia's parental rights were terminated by the state because she allowed sexual abuse of a minor child.

The department says they were ready to issue an Amber Alert, but the boy was located early Friday.