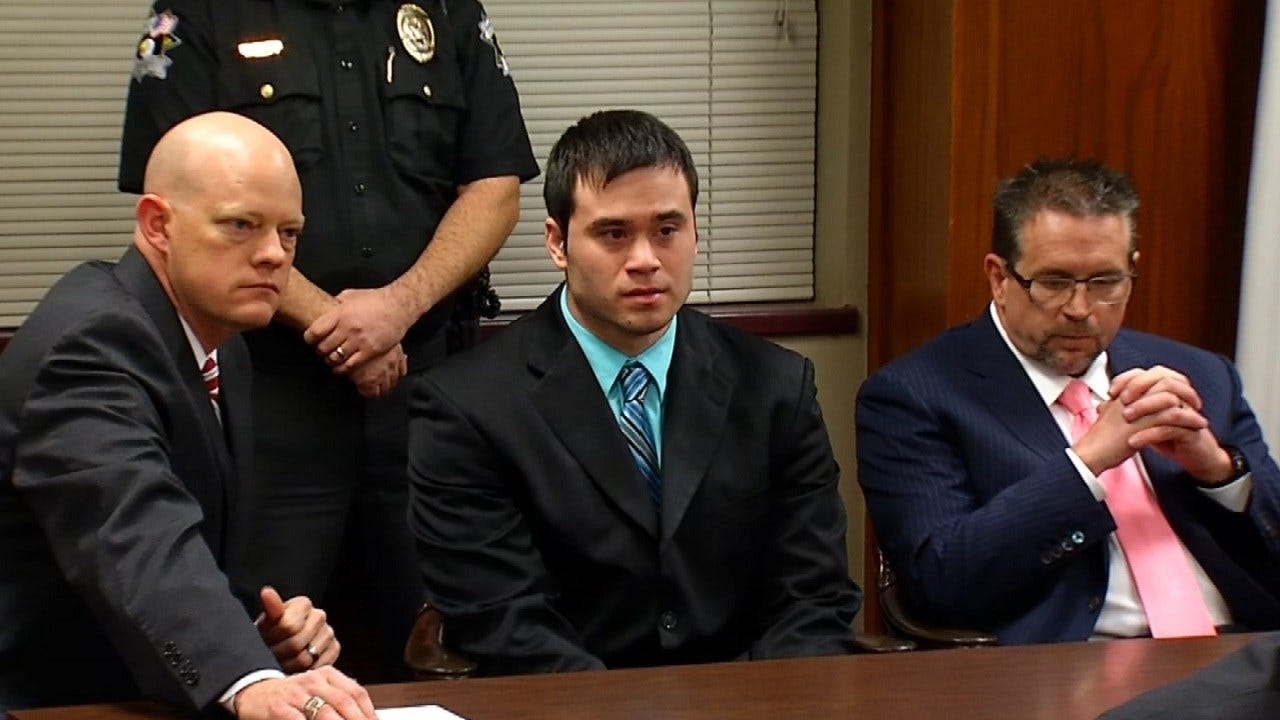 As part of his appeal, Holtzclaw and his team are claiming the DNA evidence used to convict him was flawed.

"I thought they, you know, they were setting me up," Holtzclaw said. "I thought someone was tampering with evidence. And I was like, are you serious?"

"I didn't do anything sexual in nature with any of these women, so where is this evidence coming from?" he said.

In his appeal, Holtzclaw contends a "secondary transfer, rather than direct sexual contact" is the explanation for the findings.

A group of forensic scientists with no connection to the case previously asked an appellate court to hear their concerns of possible misuse of DNA in the trial, but were refused.