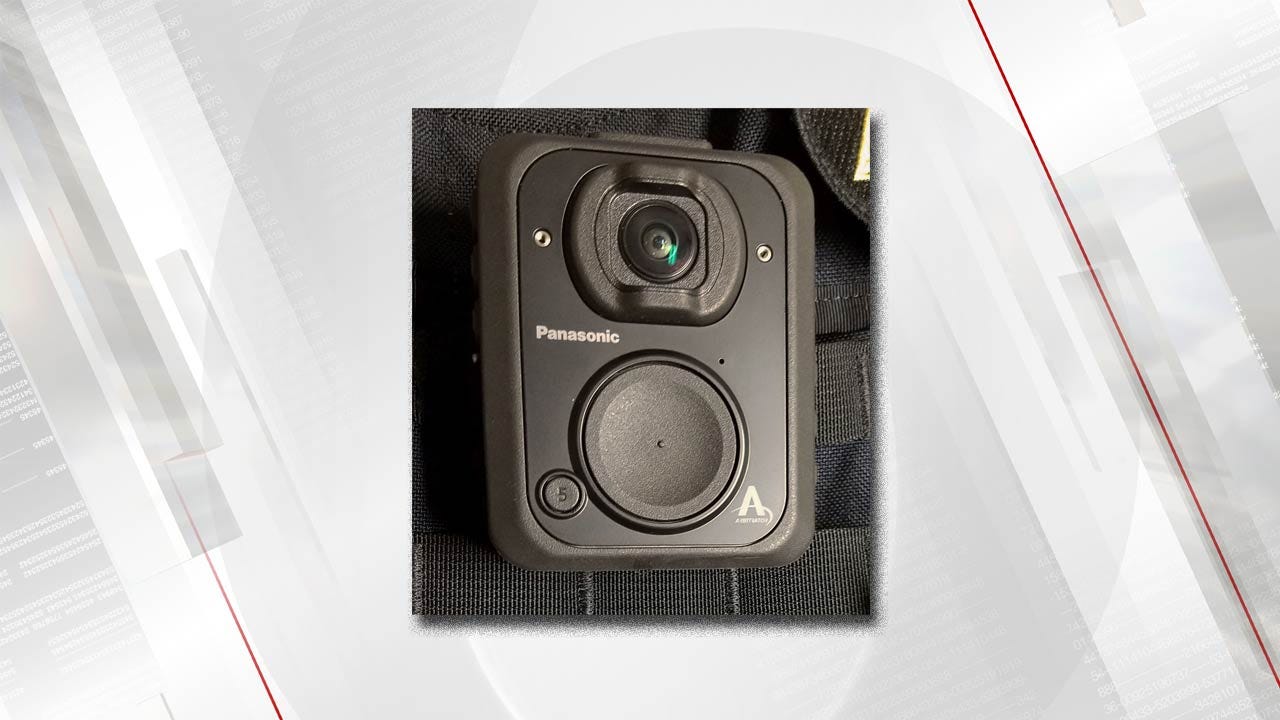 In a release, Jordan said over the past several months, 40 TPD officers have field-tested the body cams throughout the city.

He said the department has found the camera system to be very beneficial and not only provides transparency but has provided valuable video evidence in several criminal investigations.

"The Tulsa Commission on Community Policing recommended deployment of body cameras for patrol officers, and this order is an important step in reaching our goal of deployment by the end of this calendar year," Mayor G.T. Bynum said. "I am thankful for the Tulsa Police Officers who have voluntarily tested camera models in the field, and for the Police Department staff who worked hard to move this order forward expeditiously."

Many logistical and technical steps need to occur before the body-worn cameras are ready to fully deploy, but the TPD has reached an important milestone from transitioning to the testing phase to the large-scale deployment phase, TPD said.

The release said before the body-worn camera system can be deployed, all patrol cars will have to be updated with the necessary hardware as well as officer training of the new system.

Chief Jordan said the police body cams was one of 77 recommendations submitted by the Tulsa Commission on Community Policing.

Those recommendations are listed on the City of Tulsa's website.