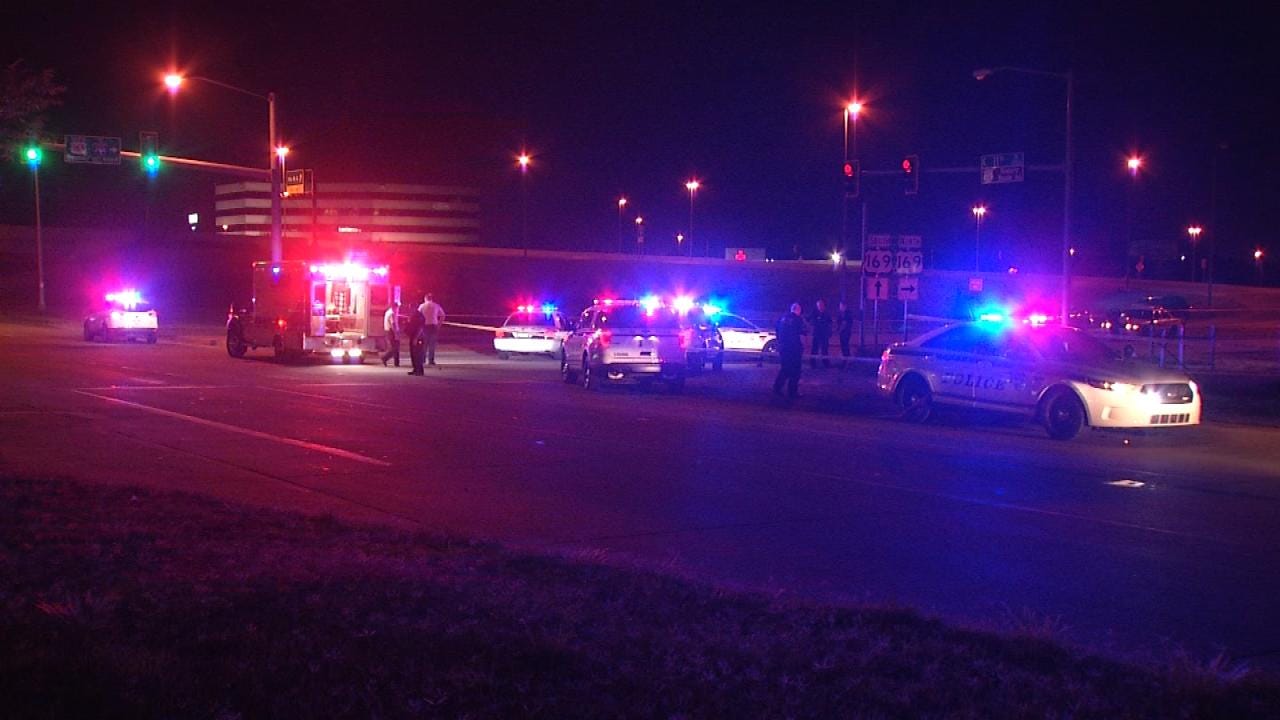 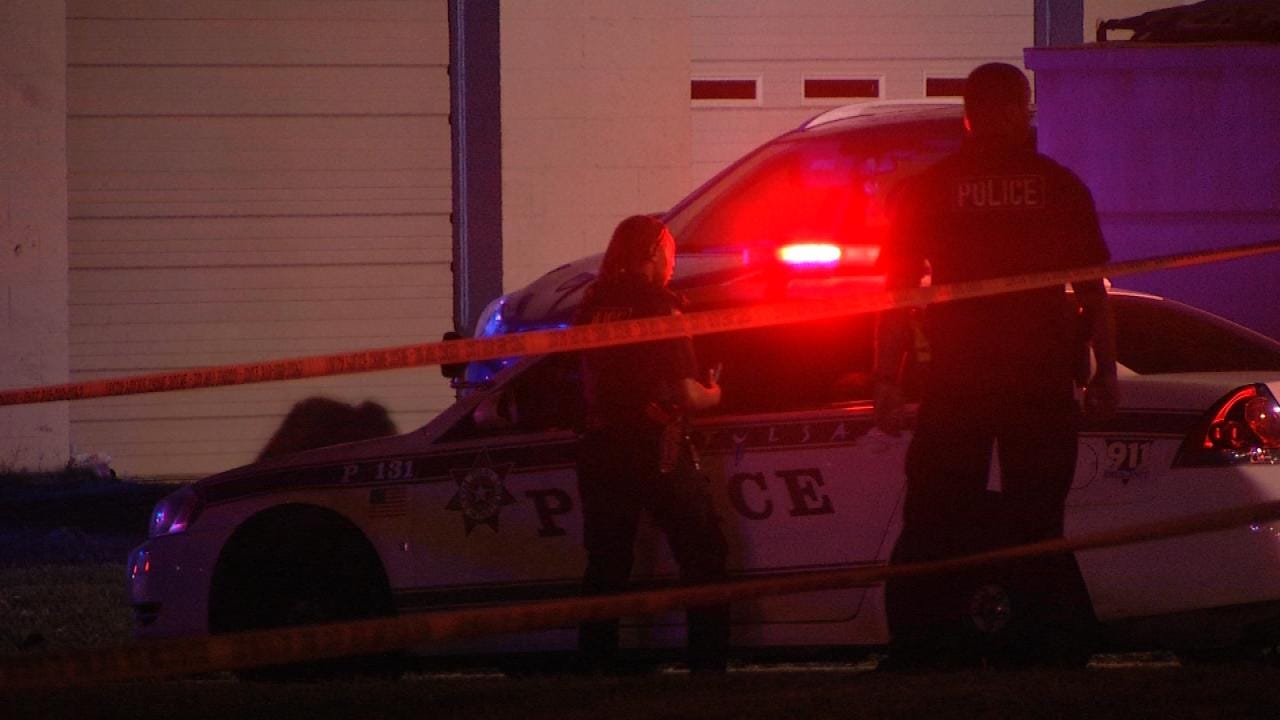 A possible suspect in a shooting is dead after police killed him.

Investigators are working to figure out if he's the same man who shot someone last night at the America's Value Inn on 11th street near Highway 169.

Another man died in that shooting.

"They had it roped off all the way around by the road,” said Tulsa Resident Craig Norris.

Norris saw the activity overnight.  He said he's lived in the area for more than 20 years and isn't surprised.

"It can be good, it can be rough at times,” he stated.

Officers say witnesses at the motel gave police a description of the shooter, and not long after, police saw a man walking about a half a mile away, matching that description.

Officer Jeanne Mackenzie says when officers tried talking to the man he ran off.

She says he pointed a gun at police and that's when an officer shot him.

"When that suspect produced a gun, officers shot at the suspect,” Officer Mackenzie explained. “He continued to run into the wooded area. A K9 was out tracking, so he was bit by a K9."

Mackenzie said he died before EMSA got to the scene.

A nearby furniture store owner now has a mess to clean up after bullets punctured the building.

Investigators are still determining whether the man police killed is the same person witnesses described at the motel.

"When those witnesses are taken down and they're interviewed and we get the information on who everybody is and all people involved, we'll be able to hopefully make that connection,” said Mackenzie.

The names of the two men who died have not been released.