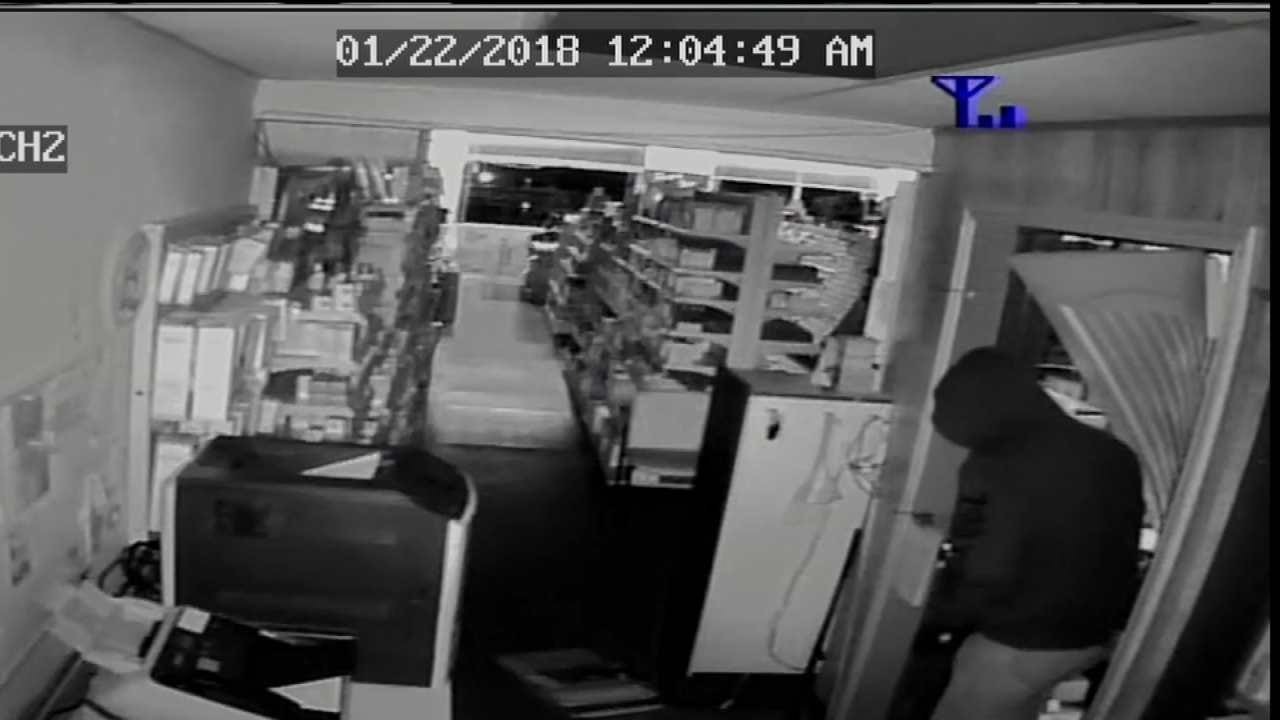 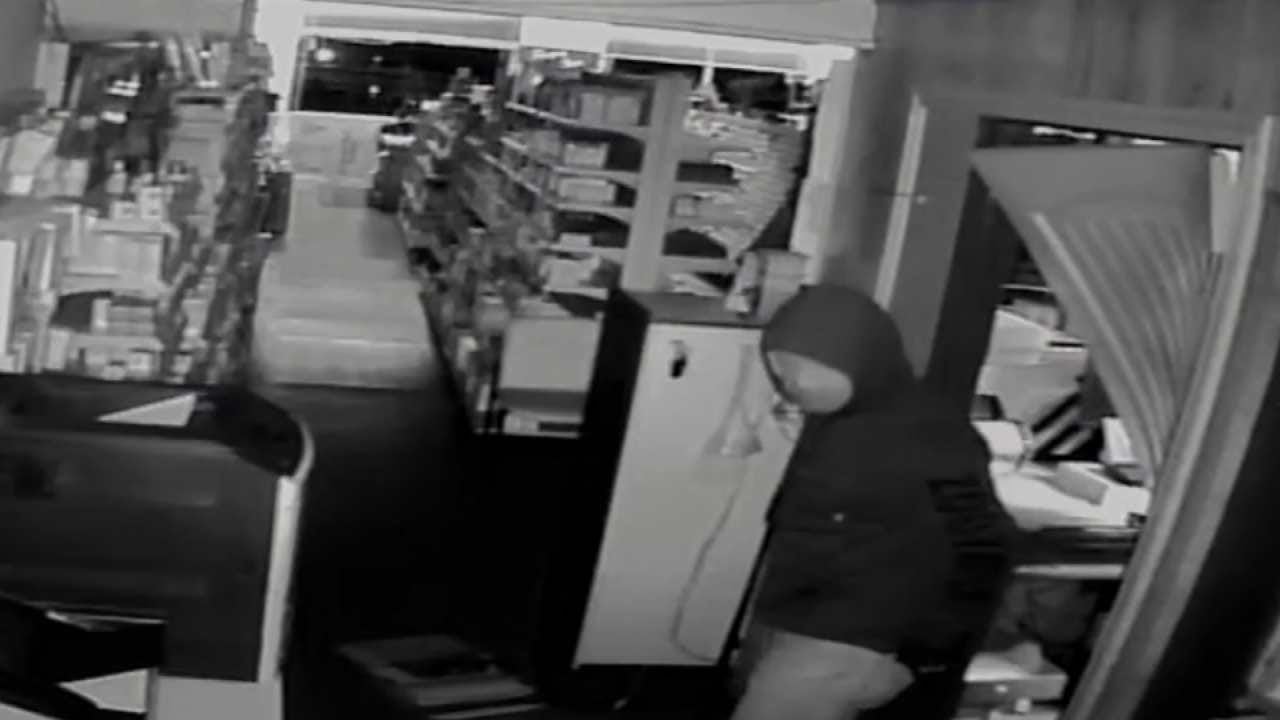 Pawnee Police are asking for help to identify a man who broke into a pharmacy in their community and another one in Drumright.

If you recognize him, you can leave an anonymous tip on the department's webpage or give police a call at 918-762-3166.