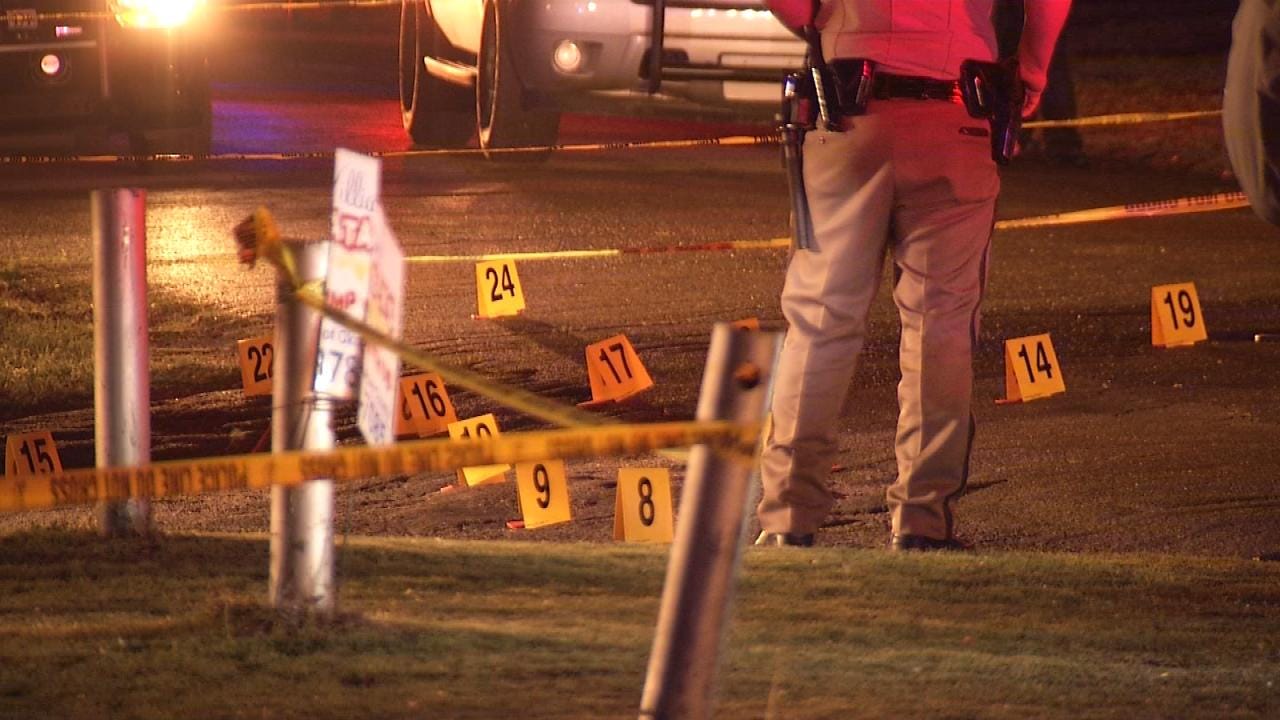 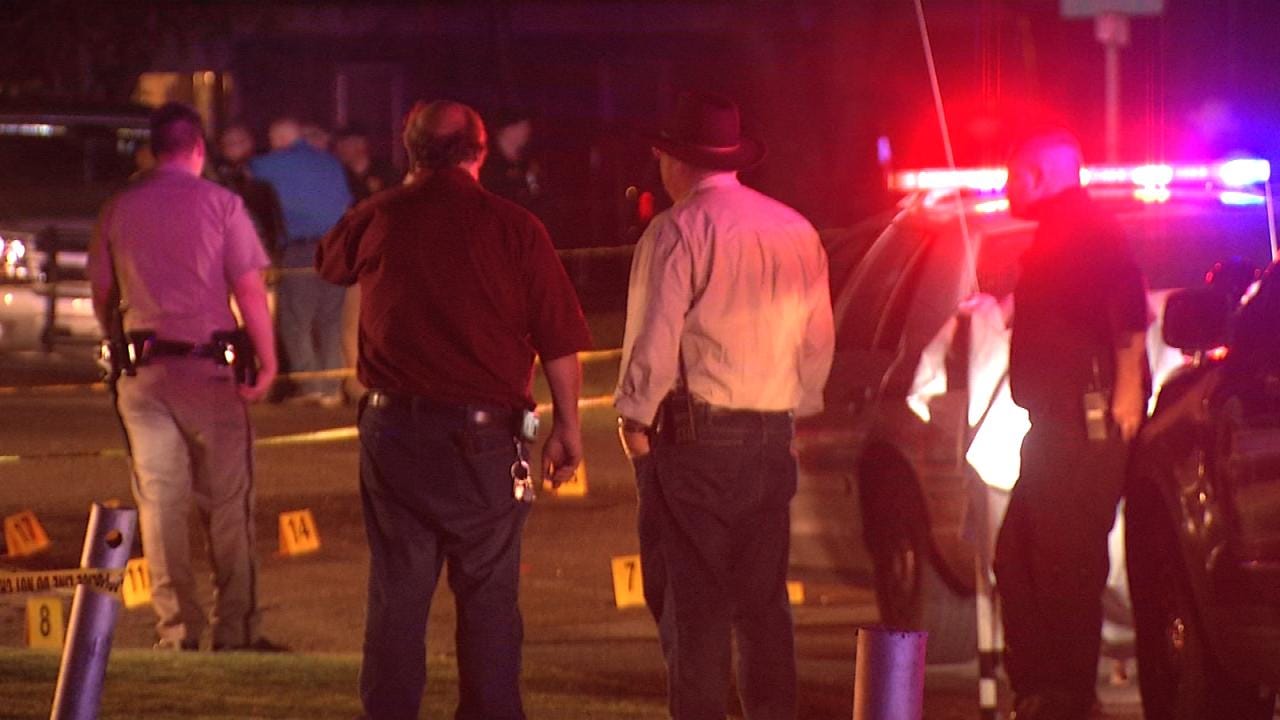 Investigators placed at least 26 evidence markers on the ground at the scene of the double homicide. There was also an SUV with what appeared to be a bullet hole.

One neighbor told News On 6 it sounded "like a cannon went off," and another said the noise was like the 4th of July. A resident also said the victims were local, but that has not been confirmed by police.

The District 25 Violent Crime Task Force is also investigating. Police have not released the names of the victims.

The wounded person was taken to a Tulsa hospital in unknown condition.

"It is very early in the investigation, and police are still gathering information. Additional information will be released at the appropriate time," Prentice said in a news release.

Police are asking witnesses or anyone who has information about the murders to call 918-756-3511.