Tulsa Teen Dies After Being Attacked In Her Apartment 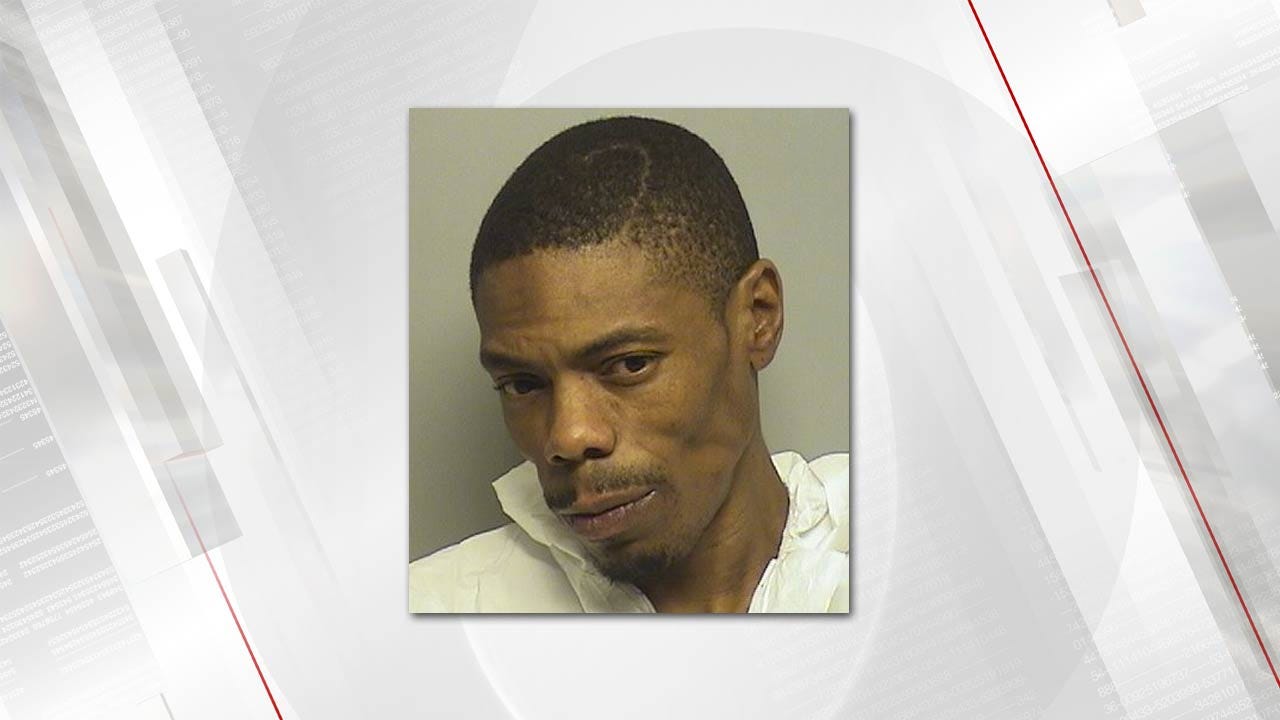 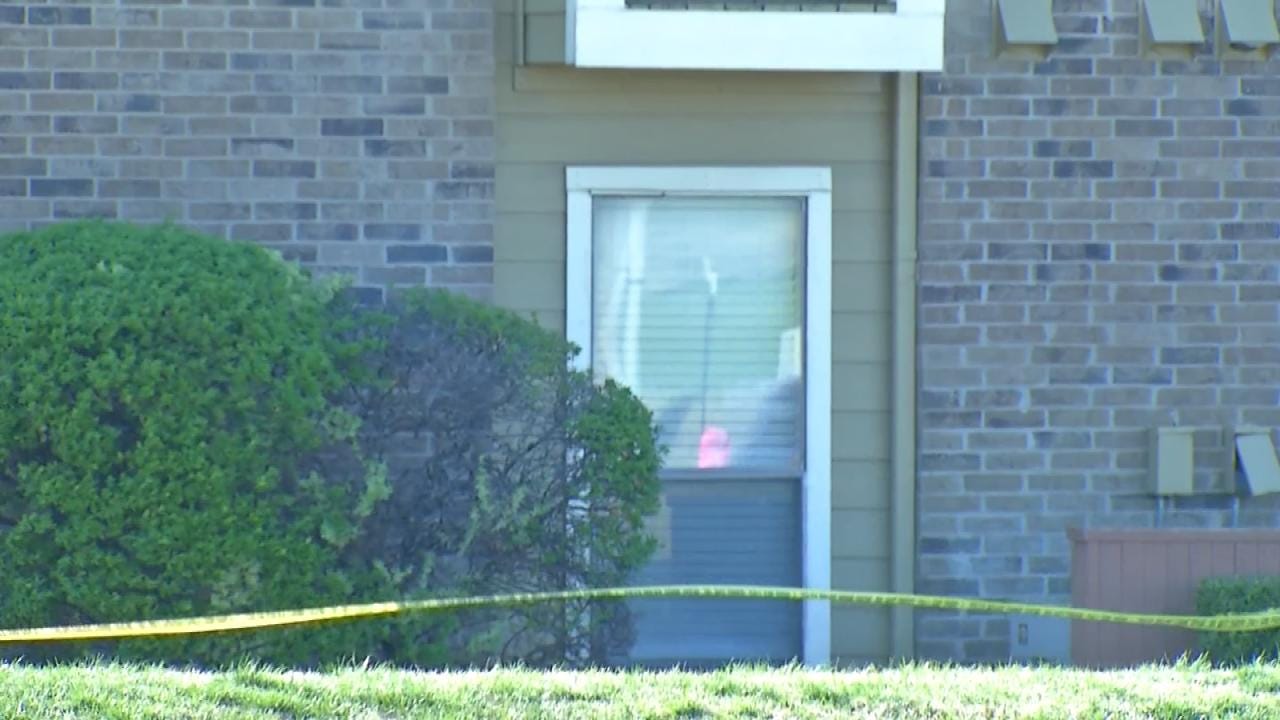 A 19-year-old Tulsa woman died after police say a man broke into her apartment and attacked her when she came home Monday afternoon.

Police say just after 3 p.m. officers were called to the 9500 block of East 65th Street. They said the victim, Kelsey Tennant, didn't have a pulse when emergency personnel arrived.  EMSA took her to the hospital where doctors pronounced her dead at about 11 p.m. Monday.

Detectives arrested 41-year-old Greg Epperson, who they found in a nearby apartment.

The victim's boyfriend arrived at the apartment while Epperson was still inside, they said, and he was assaulted as well.

The booked Greg Epperson into the Tulsa County jail on complaints including assault and battery with intent to kill and first-degree burglary. He is now expected to be arrested on a complaint of first-degree murder.

Tulsa Teen Dies After Being Attacked In Her Apartment