Dave Davis: Family Members Due In Court For Charges Related To Babies' Neglect 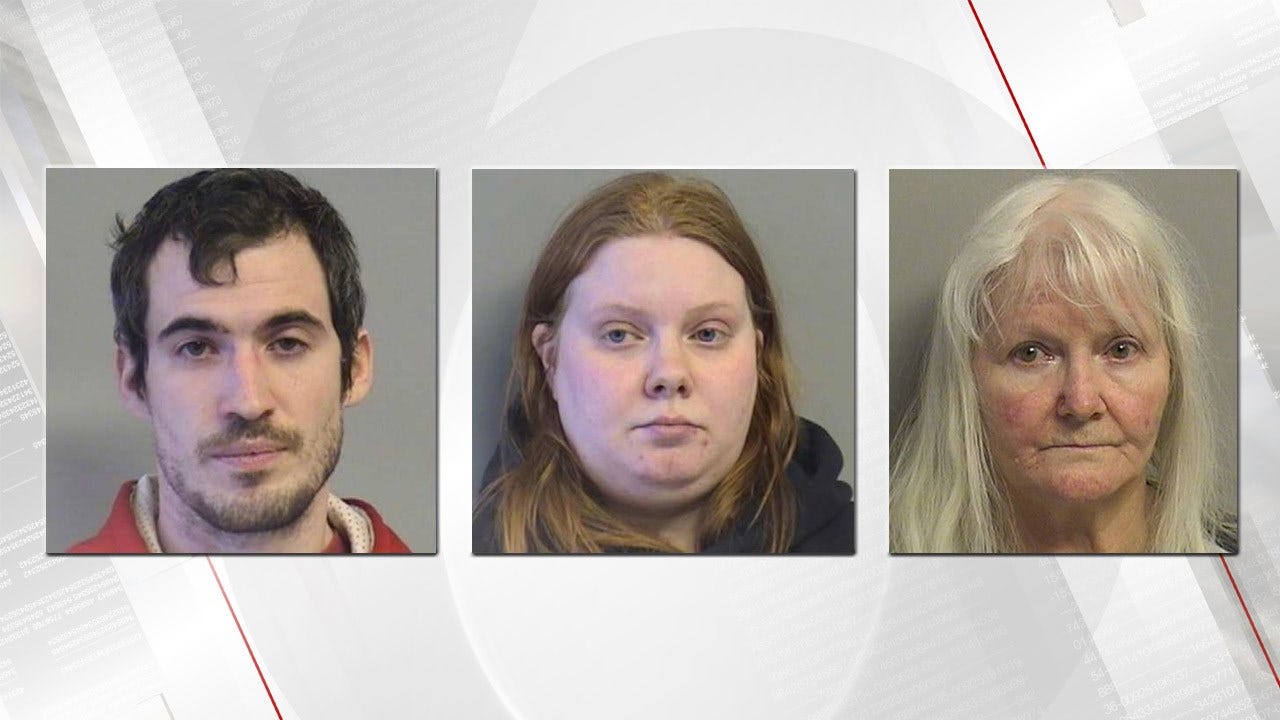 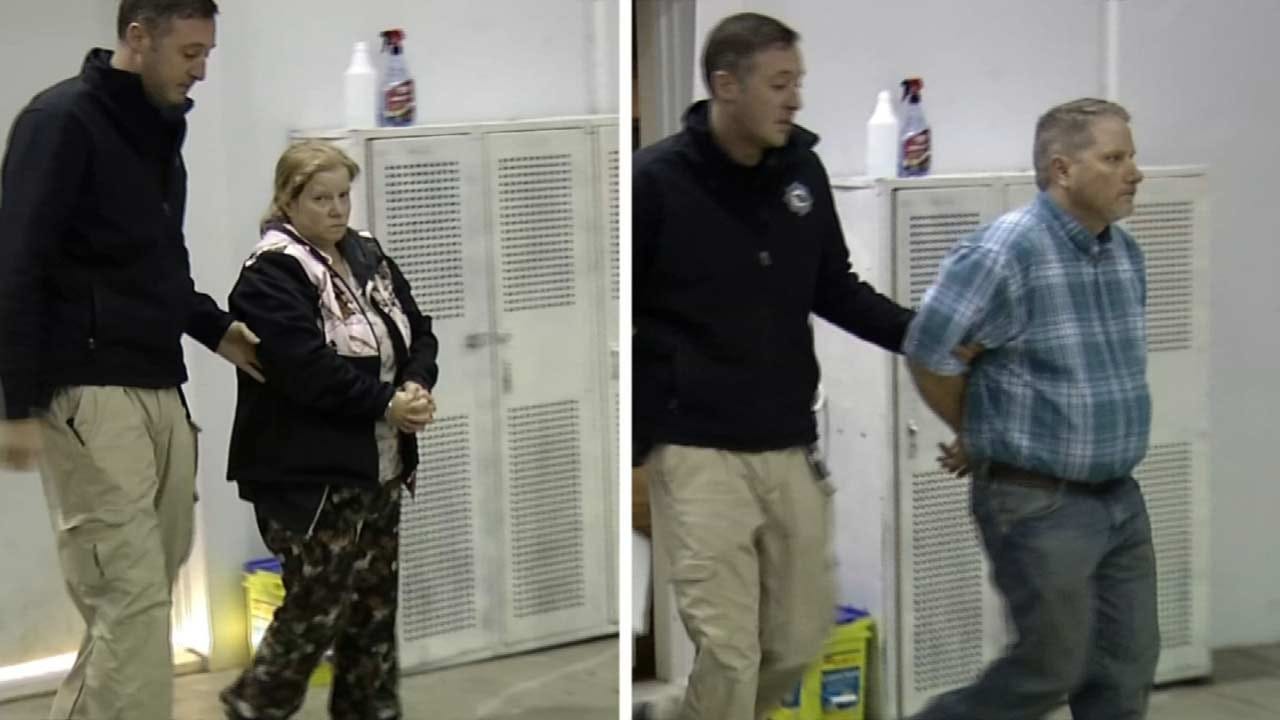 A judge ordered three out of five family members accused in a disturbing case of child neglect of 8-month-old twin girls to stand trial.

Police said the girls were found starving and covered in bed sores, but are now recovering.

Monday, a judge decided there is enough evidence for the parents and the paternal grandmother to stand trial in the case.

The babies' parents - Aislyn Miller and Kevin Fowler - had nothing to say as they walked into court Monday. Fowler’s mother, Rita, followed close behind.

A witness gave graphic detail about the terrible way the little girls lived.

Prosecutors said the girls lived in such terrible condition investigators called it "the worst case of child neglect," they've ever seen.

They called three witnesses - a DHS worker, a doctor and child crisis detective.

Witnesses said the girls were "literally starving to death with skin was hanging from their bones" and severe diaper rash to the point where the skin was falling off. A doctor said that's likely from the children sleeping and being kept in a soiled playpen at least 14 hours a day.

The twins only weighed eight pounds each - a doctor testified that's half the size of the average child their age.

Child crisis detectives testified the grandmother would often visit and would babysit but never reported the girls' condition to authorities.

In addition to the children's condition, witnesses testified the home was filthy, saying there were maggots in the twins' play and sleep area and there was cat feces on the floor and smeared on the walls.

The doctor testified the girls are now thriving and started gaining weight once they were placed into protective custody.