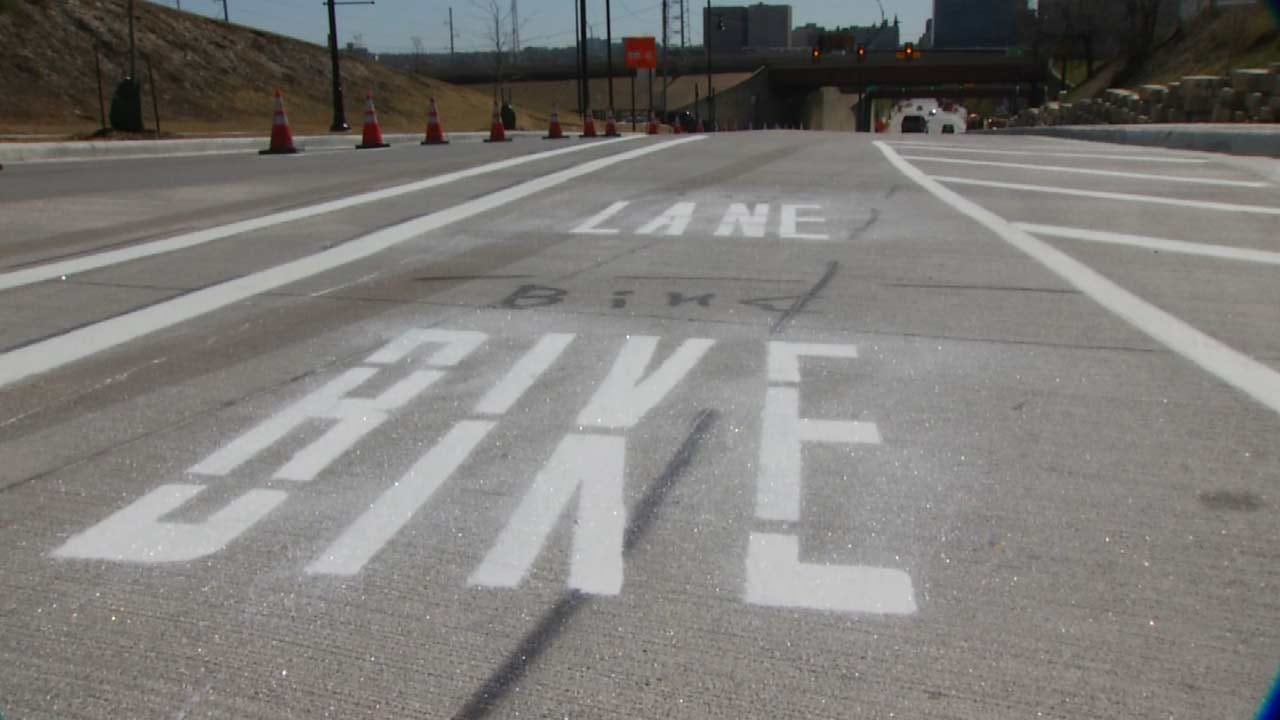 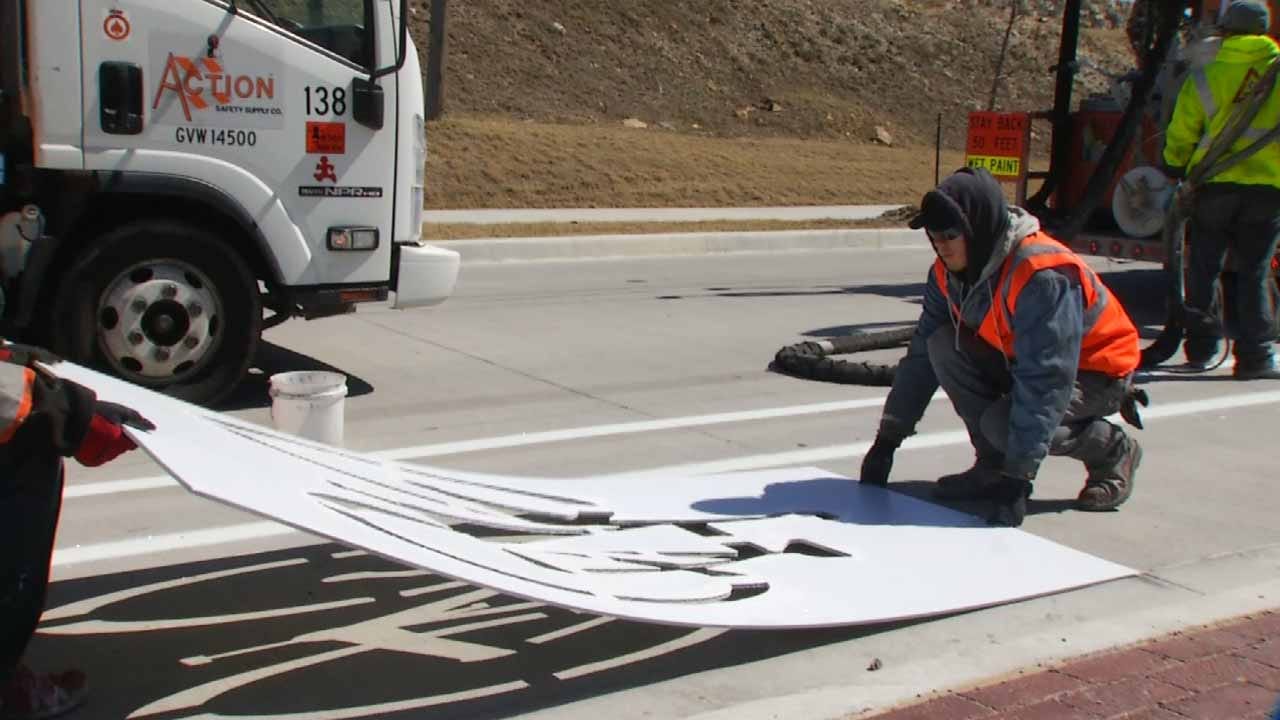 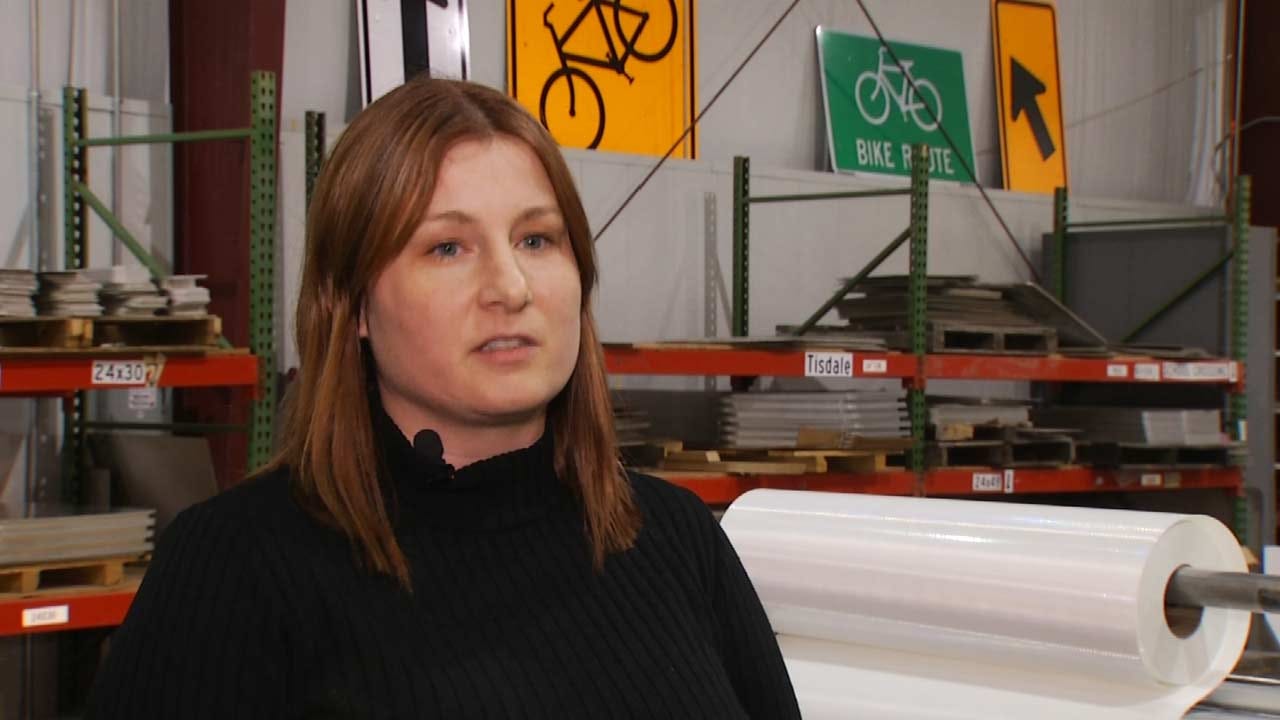 City crews just added striping for lots of new parking and bike lanes downtown that might catch drivers off guard.

On MLK Boulevard there are about 50 new spots, but they’re not up against the curb - that's because, soon, there will be a lane for cyclists.

The final touches are being put on Tulsa's first-ever protected bike lanes. The idea is to protect cyclists from traffic with a barrier - parked cars along MLK and Detroit at I-244, for example.

"This is monumental. This is such a great step in the evolution of where we need to go," said cyclist Steve Palmer.

Palmer has been riding his bike most of his life and said cyclists need to be vigilant in the new lanes.

"We don't want to be lulled in a false sense of security that just because we have a bike lane that we're gonna be safer," he said.

Senior Traffic Engineer Lisa Simpson said drivers need to understand that cyclists will have the right of way. So, she said, drivers turning right from MLK on to Cameron need to wait for cyclists to cross.

"If you are driving the speed limit and you are prudent and cautious, you should be able to see a bicyclist before you make that turn,” Simpson said.

She added that if the new parking spots are ever sitting empty, there's still 10-15 feet separating cyclists from traffic.

"They're not just cyclists, they're moms, they're dads, they're aunts and uncles. They wanna get home safely, they wanna enjoy their workout, everybody's entitled to that," Simpson said.

The City said the project won't be finished for a few more weeks, so cyclists will have to wait to use the new lanes.

However, the new parking spots are ready to be used.