Juvenile In Custody After Firing At Tulsa Deputy During Shoplifting Incident 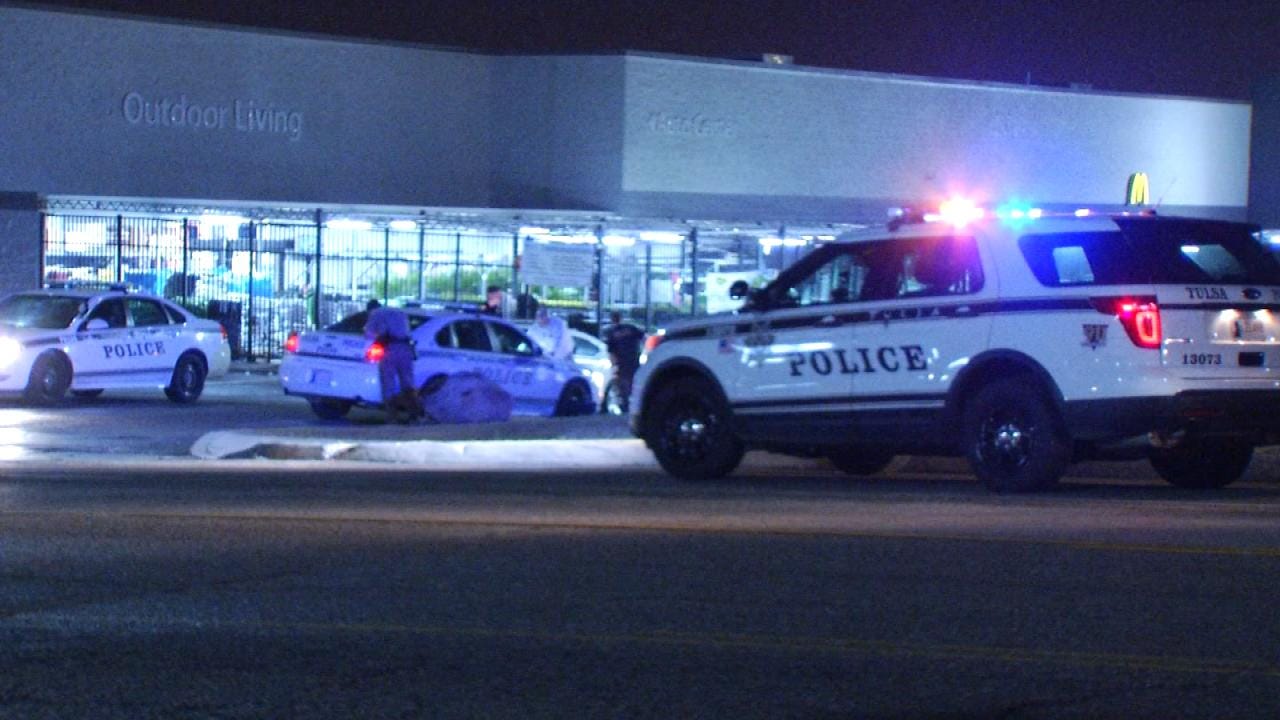 Police say a juvenile is in custody after they say he fired at a off-duty Tulsa County Sheriff's deputy with a BB gun he had allegedly taken during a shoplifting incident early Tuesday.

The deputy was working as a security guard at the Walmart in the 200 block of South Memorial at the time.

Tulsa Police said at about 12:45 a.m., the juvenile was seen leaving the store with a backpack of items he had allegedly taken.

Police say the deputy was able to chase and take the juvenile into custody without returning fire.

They said the deputy was not injured during the incident.

Juvenile In Custody After Firing At Tulsa Deputy During Shoplifting Incident