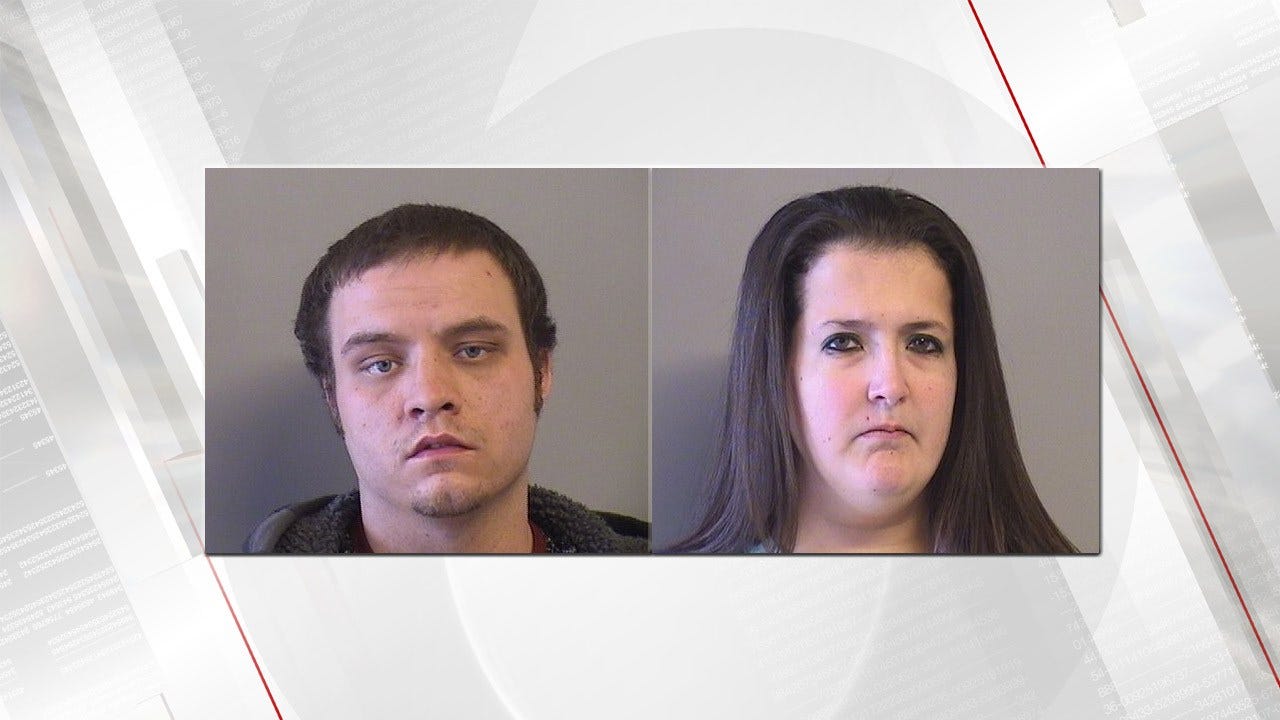 A 7-month-old girl was left blind and in critical condition after her father violently shook her in December, and the baby's mother saw her injuries and continued to let the man be around her children, court documents state.

Scott, the baby's father, admitted to police that he was looking after the baby when he shook the baby repeatedly out of frustration and that immediately after he shook her, her face turned purple and her arms drew up to her face, according to the affidavit of probable cause.

The baby "was found to have extensive injuries over her face and head as well as extensive retinal hemorrhages that doctors believe will leave the baby permanently blind," the affidavit states.

Shaffer admitted to seeing the injuries on the baby the night before and allowed them to stay in Scott's care, according to the document.

The baby is Shaffer's second child to have a shaking injury by one of Shaffer's boyfriends, and her previous boyfriend is serving a 25-year sentence for the previous abuse, the detective wrote in the affidavit.

Scott has been accused of physical abuse of a minor child before in which he received a three-year deferred sentence when the child was found to have multiple bite marks and bruising, the document states.

Both Scott and Shaffer remain in custody and a judge set their bonds at $50,000 each.