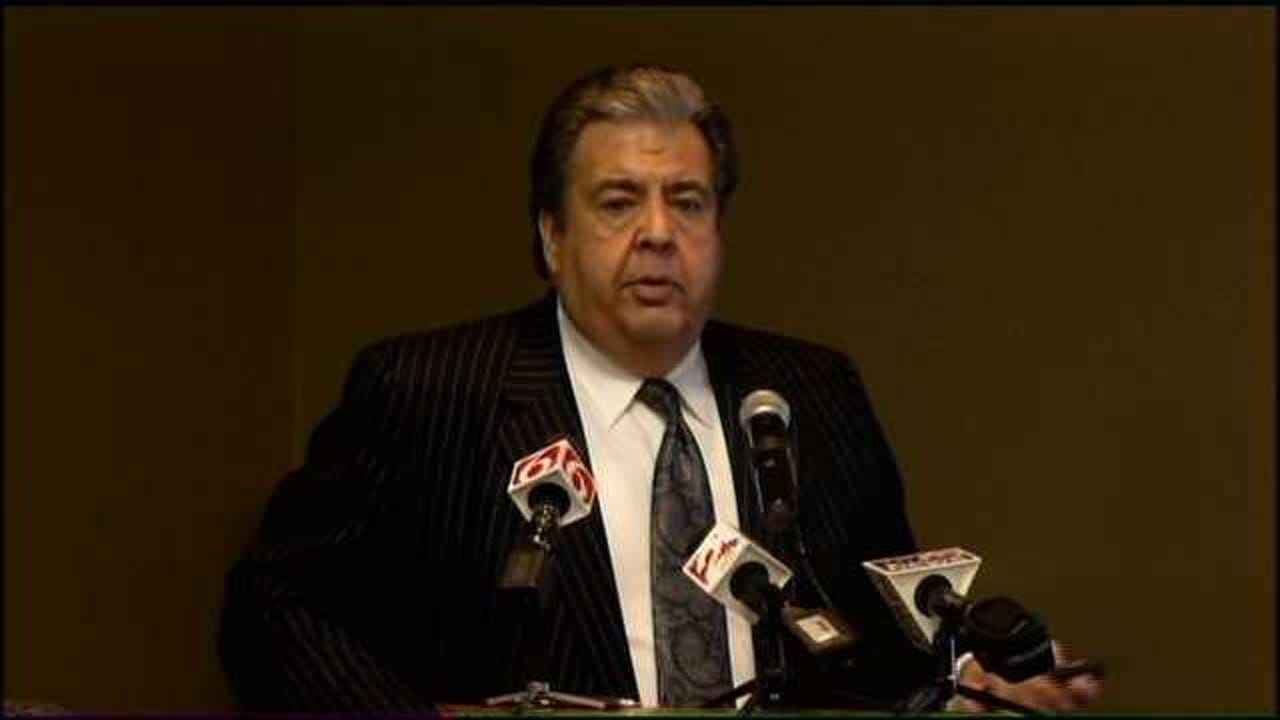 Federal prosecutors in Texas filed a complaint against the CEO of EMSA with a kickback scheme on Monday.

The prosecutors accuse them of violating the False Claims Act and the Anti-Kickback Statute.

The prosecutors say ETMC, one of East Texas’ largest health care systems, provides ambulance services outside of Texas through its for-profit subsidiary, Paramedics Plus. The United States’ complaint alleges that ETMC and Paramedics Plus entered into an illegal kickback scheme to obtain and retain a lucrative public ambulance services contract awarded by Williamson and EMSA, according to a news release.

EMSA is a public trust entity established under Oklahoma law. The Texas prosecutors allege the defendants created a slush fund controlled by ETMC and Paramedics Plus that was used to pay over $20 million in kickbacks. They say the kickbacks and bribes ranged from cash payments (including at least $50,000 for Williamson’s personal benefit), political contributions, marketing expenses, and direct payments to EMSA’s contractors.

Monday's filing is part of a lawsuit, United States ex rel. Dean v. Paramedics Plus, LLC, et al., 4:14-CV-203, filed in 2014 in the U.S. District Court for the Eastern District of Texas by Stephen Dean.

Dean was employed by Paramedics Plus as Chief Operating Officer overseeing the EMSA contract. Dean filed the action under provisions of the False Claims Act which permit private parties known as “relators” to sue on behalf of the United States. They receive a share of any money recovered.

Dean’s lawsuit includes allegations against additional defendants, including other municipal entities doing business with Paramedics Plus in California, Florida, and Indiana. The False Claims Act permits the Government to intervene in such a lawsuit, as it has done in a portion of Dean’s case.

This is not the first time Williamson has been accused of wrongdoing.

In 2013, a state audit reported Williamson had been reimbursed for thousands of dollars in questionable expenses.

2/27/2013 Related Story: EMSA CEO Apologizes To Board For Scrutiny Brought By Auditor's Report

The board later required Williamson to inform it when the company makes purchases over $2,500, but took no other public action against him.

Williamson eventually apologized, for putting EMSA in a bad light and creating questions about the integrity of the operation.

On Monday, EMSA released the following statement on the new allegations:

"This case is in no way related to the high quality that the EMSA system provides to all patients. EMSA makes every effort to adhere to applicable rules, regulations, and laws. EMSA has earned a reputation of providing Oklahomans with excellent ambulance service and looks forward to continuing our mission long after this issue is resolved."

Ron Schwartz, president of Paramedics Plus also released a statement:

"Over the last twenty years, Paramedics Plus has served communities from Florida to California, offering state-of-the-art emergency medical services (EMS) at competitive prices.

"Recently, we have been named in a lawsuit brought by a former employee seeking money as a so-called 'whistle-blower.' The federal government has joined this suit, also seeking money from us and others.

"These claims involve one provision of a contractual relationship made in 1998 to provide EMS staffing for an Oklahoma public trust called EMSA. EMSA is the emergency medical services authority for the citizens of Oklahoma City and Tulsa.

"Under that relationship, we at Paramedics Plus helped EMSA provide emergency medical services, which were independently judged to be among the best in the country. We also agreed to return a share of our profit to EMSA-a standard and legal practice in this industry-which was publicly disclosed. The whistleblower and the federal government now say that limiting our profit and returning a portion of it back to these communities somehow violated federal law.

"One of our most precious freedoms is the right to defend ourselves against false accusations, even when brought by the federal government. We intend to vigorously exercise that right and expect to be vindicated."

"The City has been assured that the delivery and quality of EMSA's ambulance and medical services will not be affected or disrupted by today's announcement. EMSA is an independent public trust and, as such, is an entity entirely separate from and not controlled by the City. It operates for the benefit of both the City of Tulsa and Oklahoma City as the beneficiaries of that trust. Obviously, the City intends to monitor future developments in this civil lawsuit and will respond if necessary and appropriate. The City intends to cooperate in any way necessary with the United States Attorney's Office for the Eastern District of Texas that filed the civil lawsuit. As a beneficiary of EMSA, the City expects that EMSA will cooperate as well to resolve the matter."