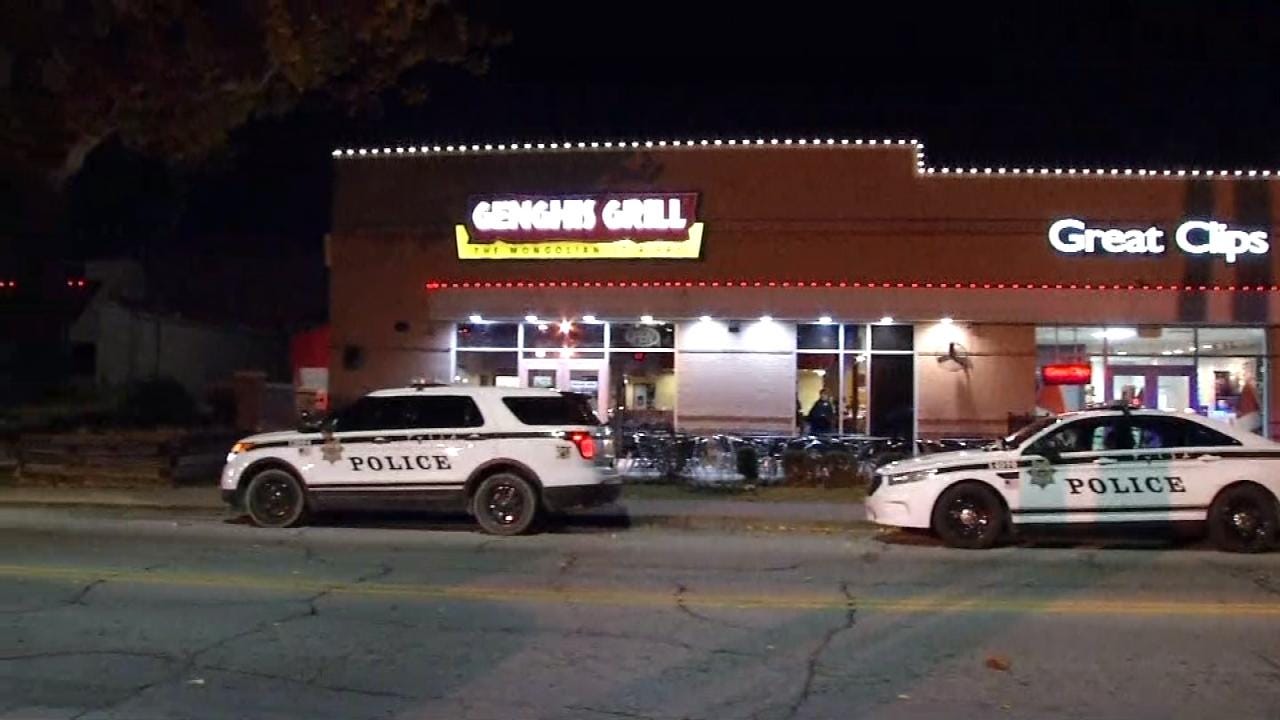 Police say employees at a Tulsa restaurant were not injured when three armed men broke in and robbed the workers after it had closed late Wednesday.

Police said the three men came in the back door of the restaurant and forced employees to give them cash.

They said the trio fled in what employees said was a black Dodge Charger when other restaurant workers began screaming.