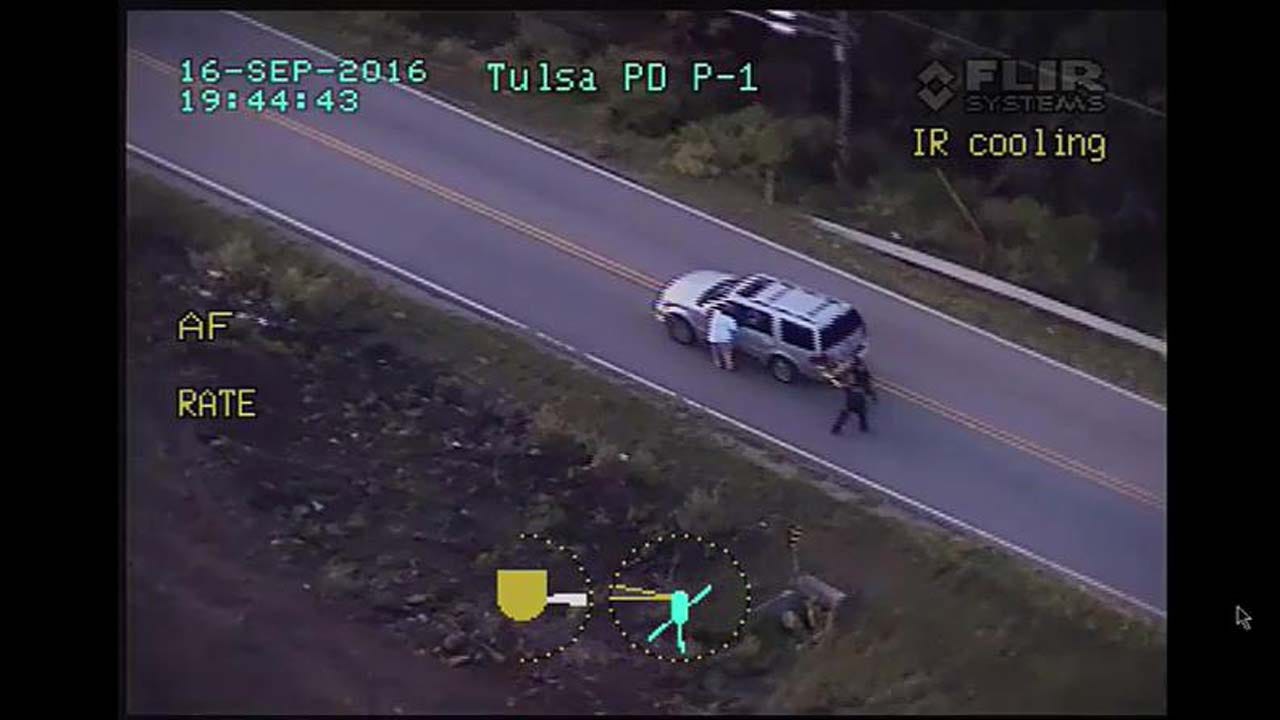 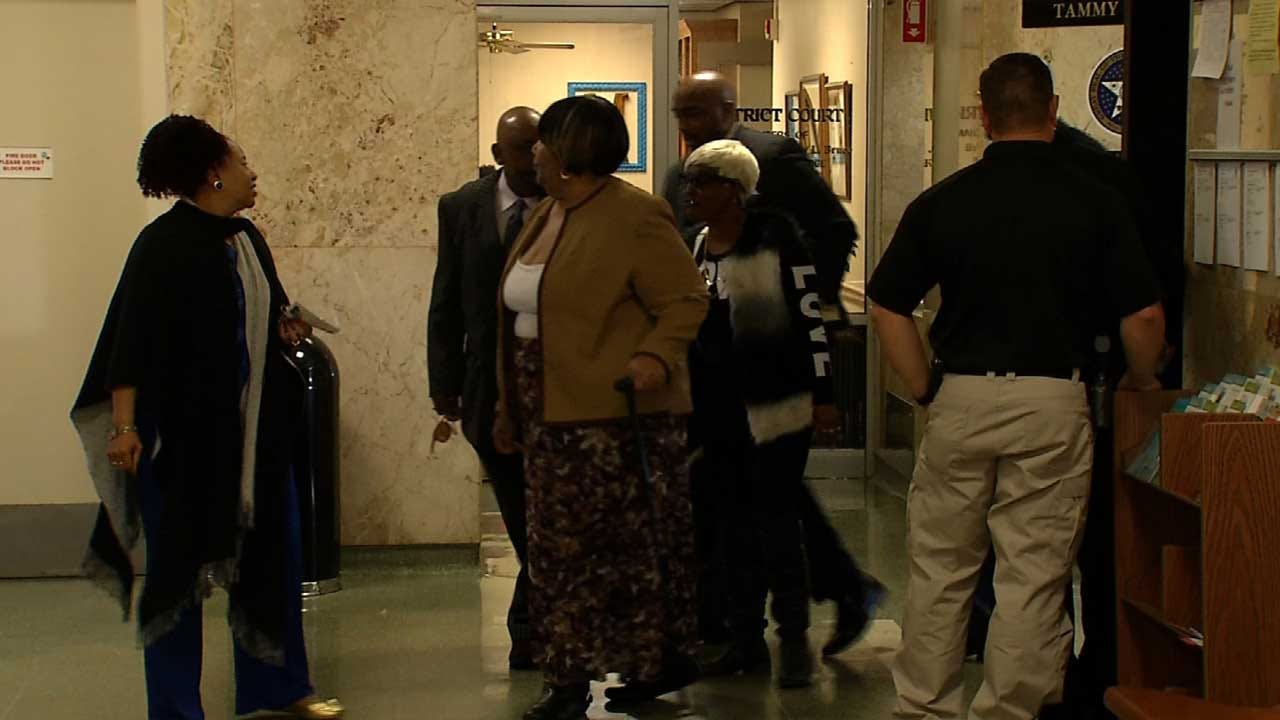 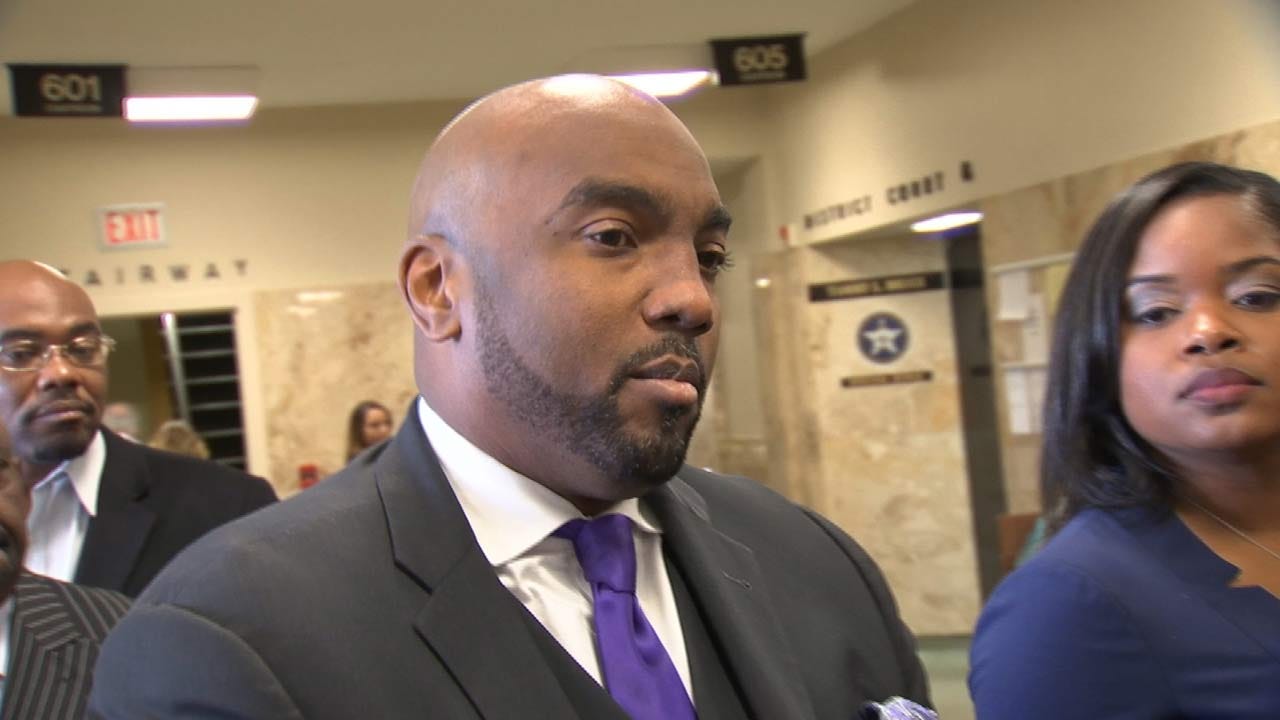 A judge ordered Tulsa Police Officer Betty Shelby to stand trial for manslaughter in the death of Terence Crutcher.

The defense argued Shelby acted legally given all the circumstances, which include Crutcher acting high on PCP, ignoring repeated commands and reaching into the window of his SUV.

Tulsa County District Attorney Steve Kunzweiler argued Shelby acted in the heat of the moment since Crutcher never tried to attack her, did, at times, raise his hands, and did not have a weapon.

"I think the defense will be some type of justification for her actions. We, obviously, made an argument against that," he said.

The Crutcher family is pleased, and relieved, that Shelby will stand trial.

The family sat in the front row of the courtroom for Shelby's hearing and watched calmly as the prosecution and defense debated and questioned Sergeant Dave Walker.

After the hearing, the Crutcher family attorney, Damario, Solomon-Simmons, said they were happy there was enough evidence to move forward.

"For the judge to be able to look at not just the law but what her own eyes saw on that video, and what that video shows is an unprovoked and unjustified killing of Terence Crutcher," he said.

The Crutcher family said they know that this will be a long process, but they say that this is the first step when it comes to justice.