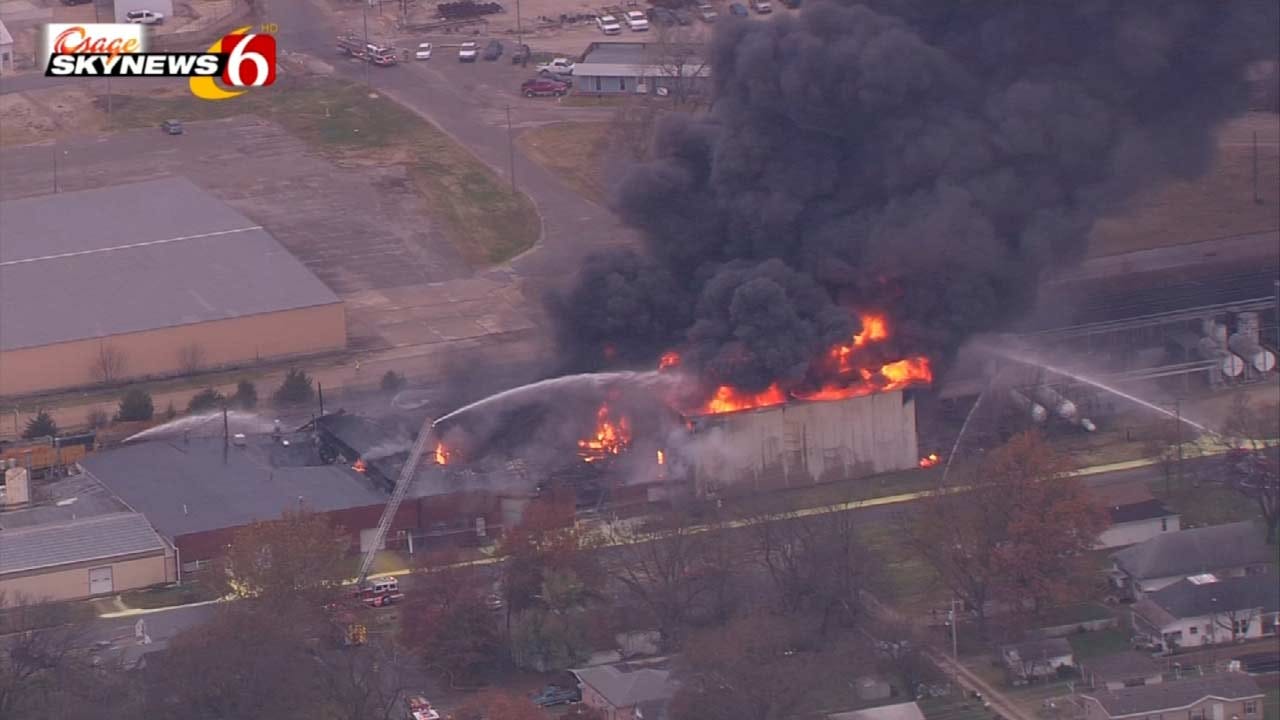 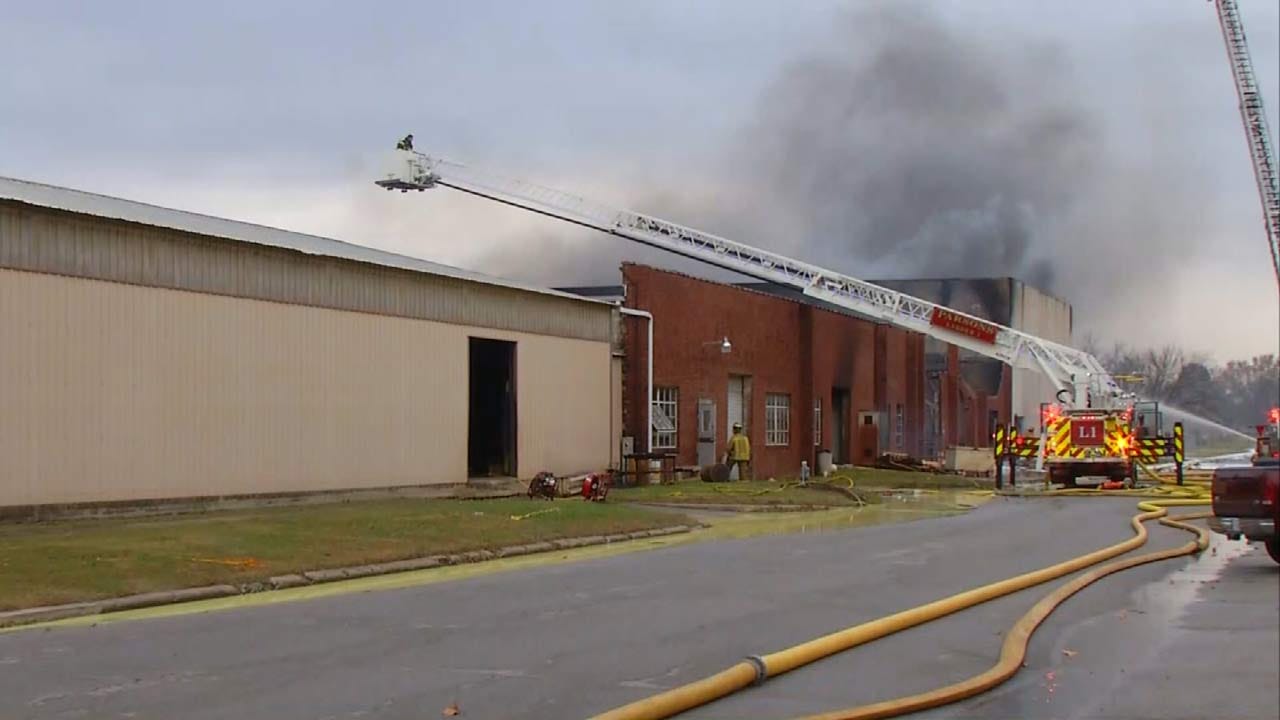 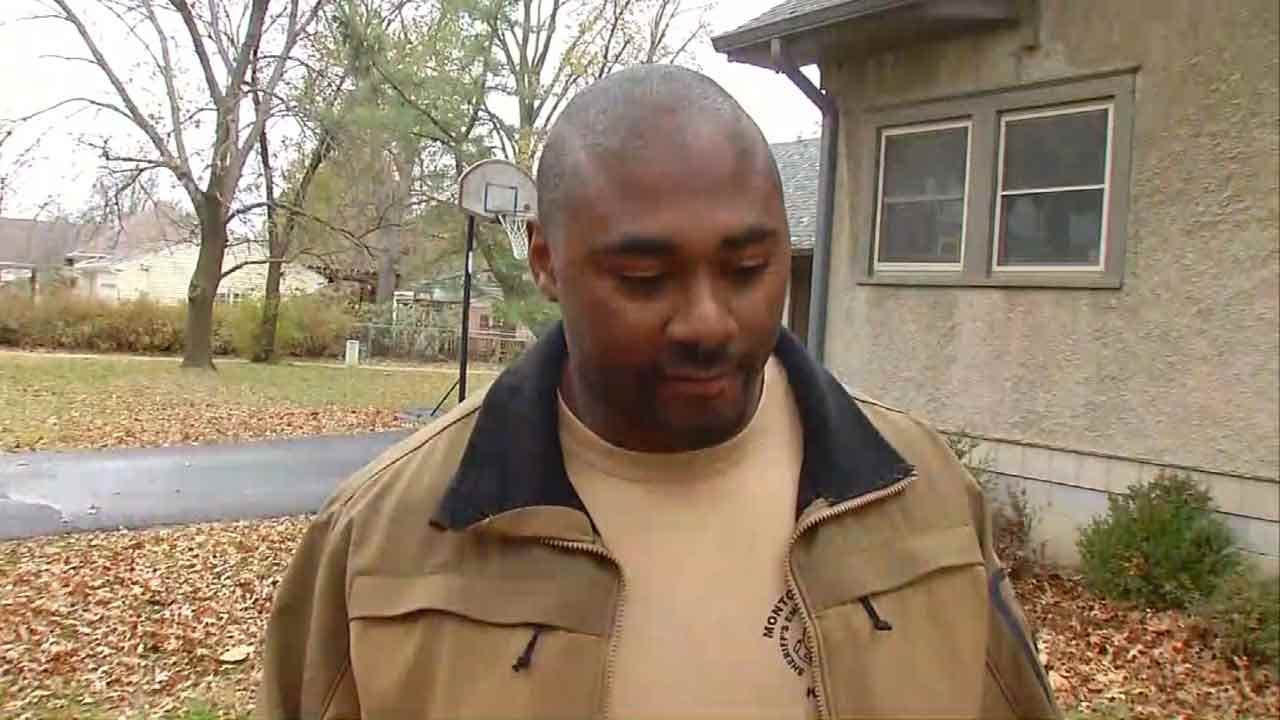 Three people are hurt after a large explosion at a Neodesha, Kansas chemical plant fire which is about an hour north of Bartlesville.

The plant makes and packages aerosol products, which are highly flammable.

The roof and some of the walls collapsed in the explosion, but because the building had 24-inch concrete walls, there was no damage even just across the street.

The intensity of the flames and the toxicity of the smoke had firefighters working from upwind and overhead.

The explosion was at daylight, the fire lasted until about noon and firefighters said they expect the cool down to last into the night.

Water helped contain the fire, but the foam appeared to have the most impact knocking it down.

The fire started with an explosion at Airosol, a manufacturing and packing plant for petroleum-based spray products.

Neighbor Ray Essington said, “We heard an explosion about 6:40 Tuesday morning and it was followed by a lot of smaller explosions.”

The people too far away to hear it could feel it and see the smoke.

“You could hear the big old boom, and I didn't think anything of it, but somebody said come look, and you could see big old blazes,” neighbor Kim Ward said.

Fire and police from several counties responded and deputies went to every house within a half mile of the plant.

Deputy Will Wilkinson, with the Montgomery County Sheriff's Office, said, "They've got us evacuating this immediate area; just going door to door…asking people to leave.”

The town was largely evacuated, except for first responders from all over southeast Kansas. The evacuation order wasn't lifted until late Tuesday night.

Firefighters tapped out the city water supply and had to shuttle more water to the fire; neighbors were told to not use the water at all.

“That's an automotive health precaution, not because of chemicals in the water, but because organisms can enter the system past the treatment point,” said Cassandra Edson with Wilson County Emergency Management.

There's no word from authorities on what started the fire.

The plant explosion is also forcing the City of Independence, Kansas to declare a stage-three water emergency.

The City's water treatment plant will stop taking in water from the Verdigris River at 4:00 Wednesday morning so tests can be run. That means car washes and other non-essential high volume customers will be shut down.

If they are satisfactory, the emergency will be lifted. If not, water usage will be limited to life-sustaining water use only.