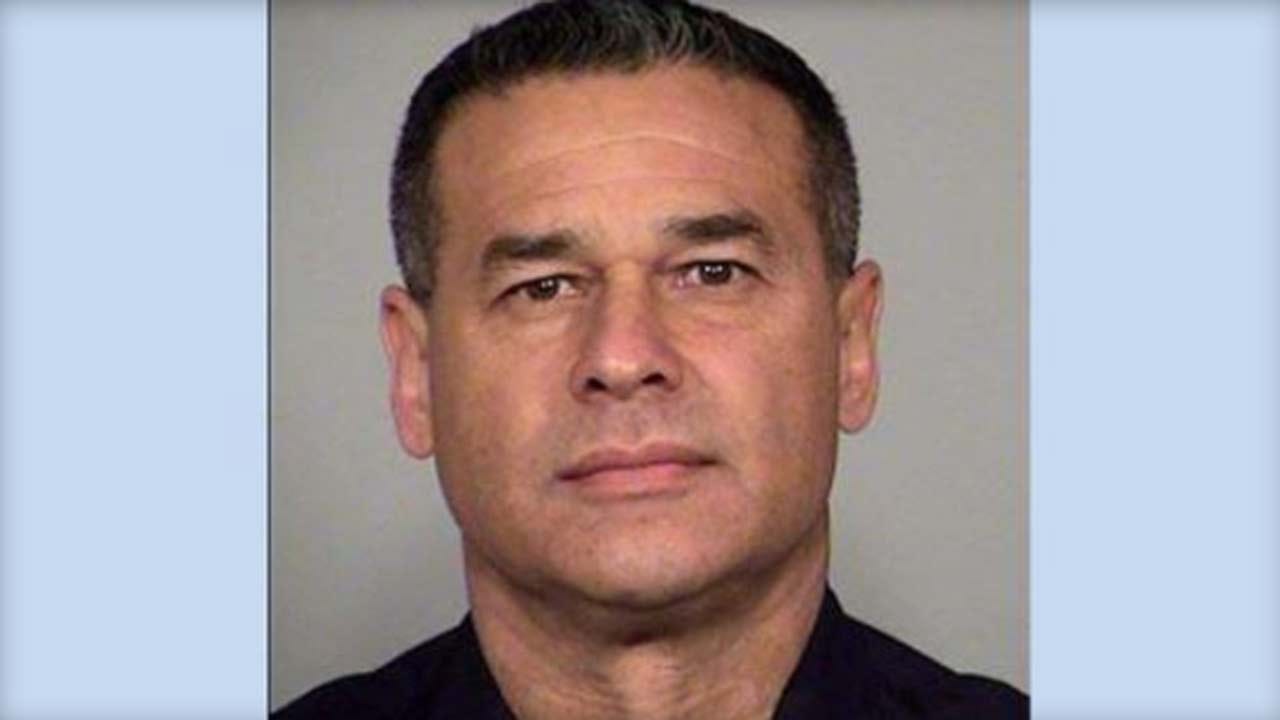 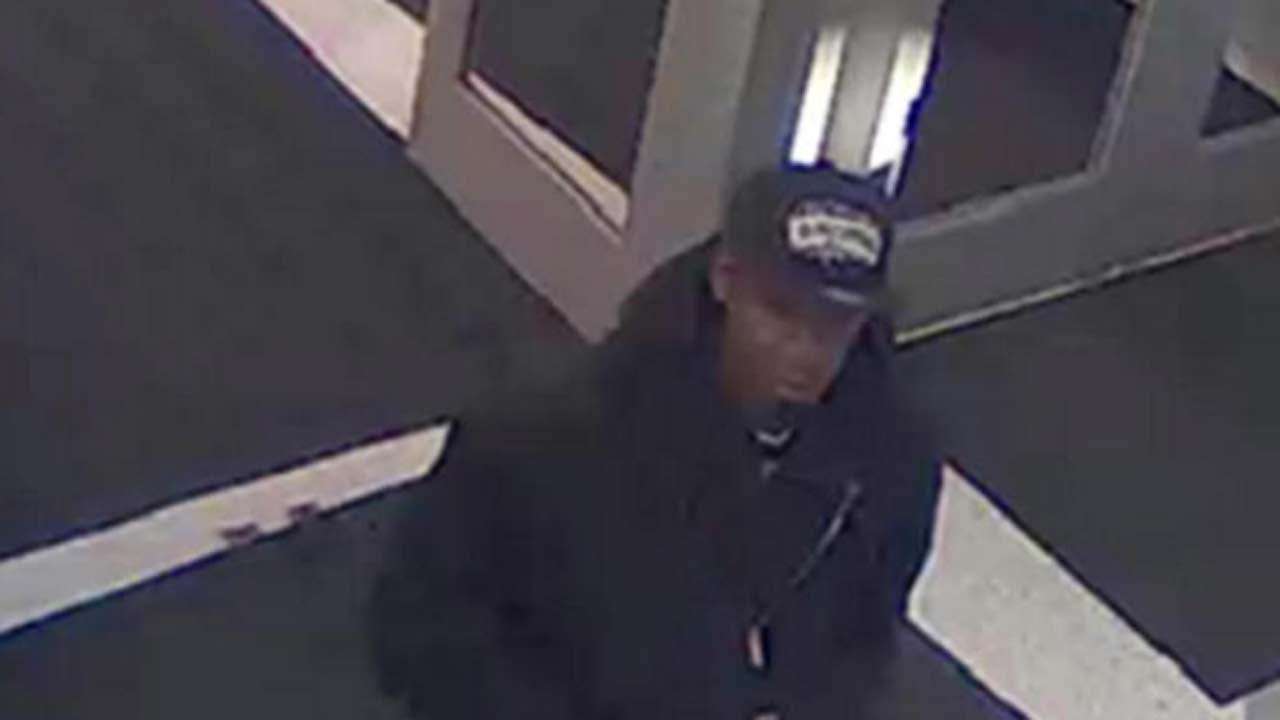 Two police officers have been shot in separate incidents in what authorities are calling targeted attacks. One died; the other was shot twice in the face but was expected to survive.

They were two of four officers shot Sunday in four incidents.

A San Antonio detective writing out a traffic ticket to a motorist was shot to death in his squad car late Sunday morning outside police headquarters by another driver who pulled up from behind, authorities said.

San Antonio police Chief William McManus identified the officer as Benjamin Marconi, 50, a 20-year veteran of the force.
Police posted a picture of a possible person of interest Sunday evening.

“Ben was a great guy. People loved him, and certainly, he had an aura about him,” Helle said. “You had to go out of your way to not like him. So he’s that good of a guy.”

Police said the search for a male suspect was still underway early Monday and that no arrest had been made. McManus said he doesn’t believe the suspect has any relationship to the original motorist who was pulled over, and no motive has been identified.

In St. Louis, a police sergeant was hospitalized in critical condition but expected to survive after being shot twice in the face Sunday night in what the police chief called an “ambush.” Police reported early Monday that the suspect was later killed in a shootout with police.

“Fortunately for the blessing of God the officer’s going to survive,” Dotson said during a brief news conference after the shooting. He declined to name the officer but said he is a married father of three who has been with the department for about 20 years.

The officer was not involved in a call or a traffic stop but was sitting in traffic about 7:30 p.m. Sunday when another car pulled up alongside his marked police vehicle. The officer told police he heard at least two shots.

“This officer was driving down the road and was ambushed by an individual who pointed a gun at him from inside of his car and shot out the police officer’s window,” Dotson said.

Police reported that officers later pulled up behind the suspect’s vehicle and that he fled on foot. Police said the man fired shots at the officers, who returned fire, killing him. No officers were shot.

Police said the suspect was wanted for violent crimes and likely feared being recognized.

Two other police officers were also shot Sunday night, but it wasn’t clear whether the incidents were targeted attacks.

An officer with the Gladstone, Missouri, police department near Kansas City was shot, along with a suspect. A Sanibel, Florida, officer was shot in the shoulder during a traffic stop Sunday night, and was treated for his injuries and released.

Kansas City police issued a statement Monday morning saying that late Sunday night, Gladstone PD stopped a vehicle on a traffic violation. Someone ran from the vehicle, and Gladstone police chased the person on foot. Officers tried to take the suspect into custody and a struggle ensued during which the suspect produced a handgun. Shots were fired and the suspect was fatally wounded. A Gladstone PD officer was also shot, suffering non-life threatening injuries. The driver was taken into custody but was later questioned and released.

Sunday’s fatal shooting in San Antonio came less than five months after a gunman killed five officers in Dallas who were working a protest about the fatal police shootings of black men in Minnesota and Louisiana. It was the deadliest day for American law enforcement since Sept. 11, 2001.

Ten days after the Dallas attack, a man wearing a ski mask and armed with two rifles and a pistol killed three officers near a gas station and convenience store in Baton Rouge, Louisiana. And earlier this month, two Des Moines, Iowa-area police officers were fatally shot in separate ambush-style attacks while sitting in their patrol cars.

“It’s always difficult, especially in this this day and age, where police are being targeted across the country,” McManus said.

Texas Gov. Greg Abbott called the slaying of Marconi a “horrific act of violence.” Abbott said in a statement that “attacks against law enforcement officers will not be tolerated in Texas and must be met with swift justice.”