The Frontier: Window Of Terence Crutcher's SUV Was Down, Source Says 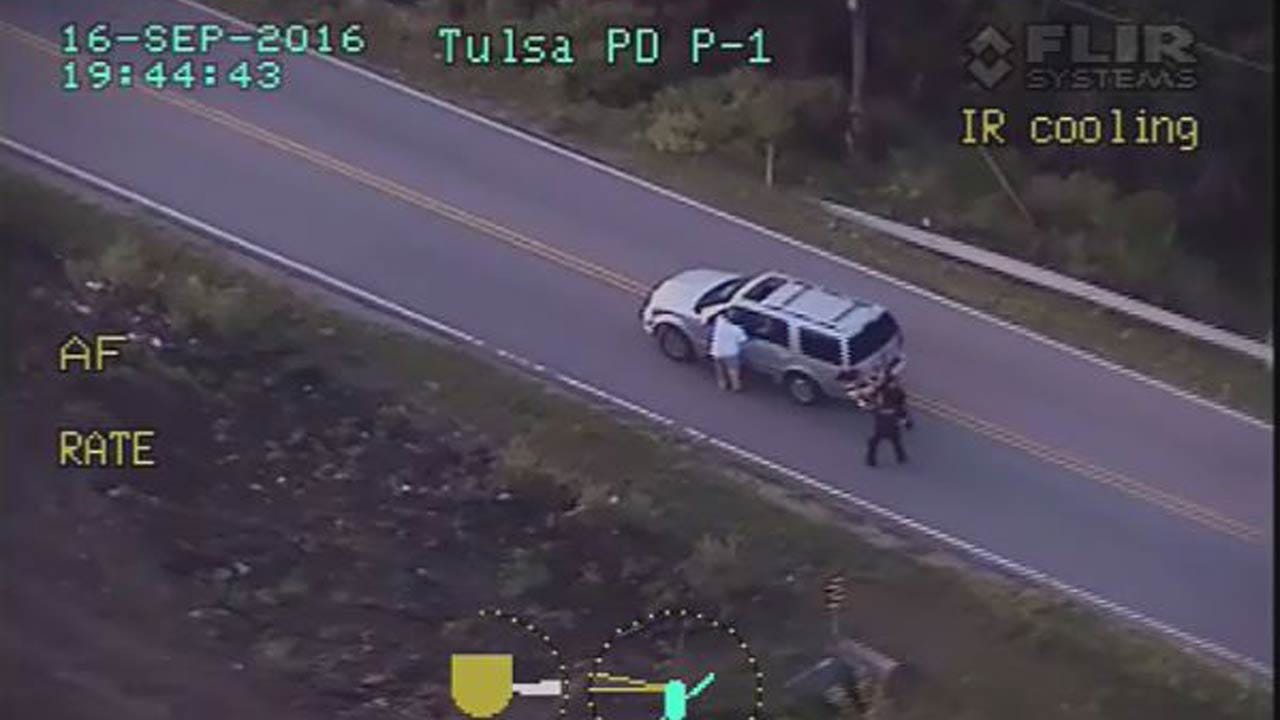 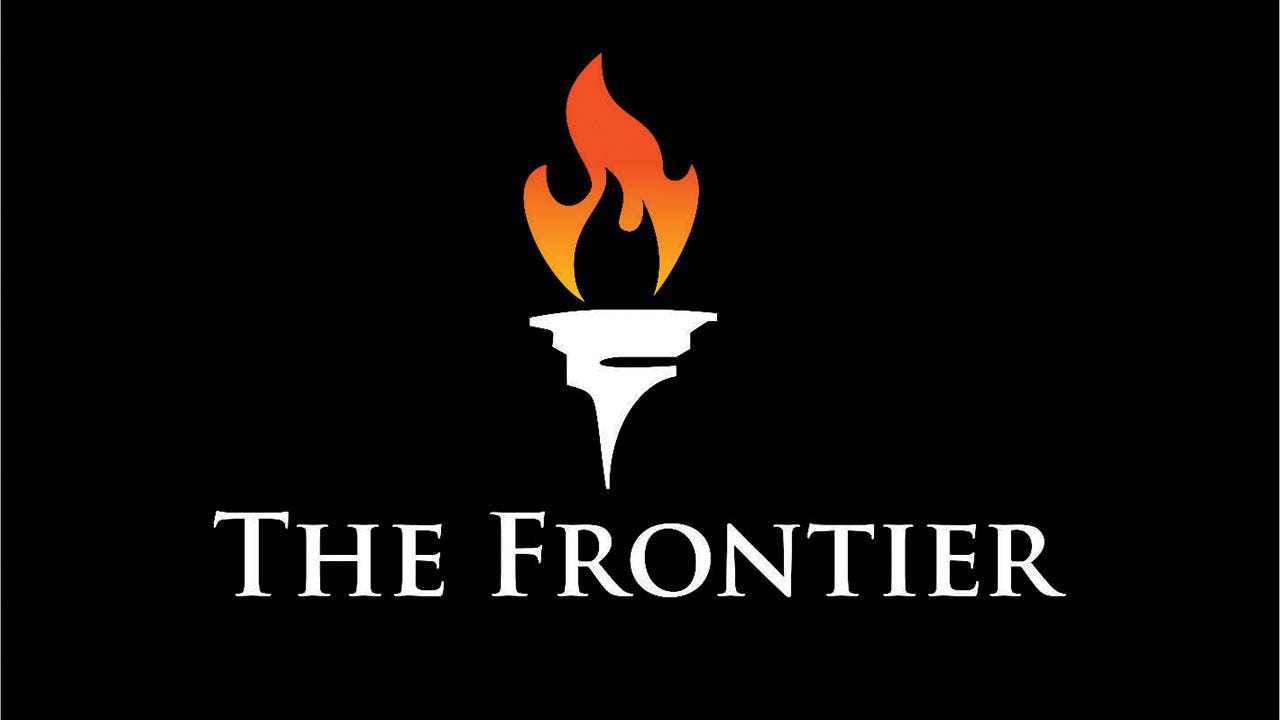 The driver’s side window of Terence Crutcher’s vehicle was rolled down during his fatal encounter with police last week, a source inside the Tulsa Police Department with knowledge of the shooting investigation told The Frontier on Wednesday.

Crutcher family attorneys Benjamin Crump and Damario Solomon-Simmons held a press conference outside the Tulsa County Courthouse on Tuesday where they showed an enlarged image taken from the video of Friday’s shooting.

The image, they claimed, showed that the driver’s side window of Crutcher’s stalled SUV was rolled up, meaning the 40-year-old couldn’t have reached inside the vehicle. The enlarged image appeared to show a large bloodstain down the window that flowed down to the door. However, a source inside the police department said on Wednesday that was incorrect.

Attorneys for the Crutcher family have not yet responded to The Frontier’s request for comment.

It’s unclear what that new information might do to the investigation. Through her attorney, Scott Wood, Tulsa police officer Betty Shelby said she felt threatened during the encounter with Crutcher and said she feared Crutcher was reaching into the SUV. Police have said no weapon was found on Crutcher’s body, or in the vehicle. They did confirm Tuesday that a small vial of PCP was found in the vehicle.

Crutcher was shot one time in the chest, and in the helicopter video released by TPD on Monday, copious amounts of blood could be seen pouring from his chest wound. Crutcher’s autopsy report, which will be completed by the state Medical Examiner’s Office, has not yet been released.

The decision on whether to charge Shelby, who joined TPD in December of 2011 after four years at the Tulsa County Sheriff’s Office, will likely come next week

Homicide Sgt. Dave Walker, whose unit is handling the shooting investigation, said he does not think the investigatory packet will be given to Tulsa County District Attorney Steve Kunzweiler until late Friday at the earliest.

Additionally, all TPD officers are riding two officers to a car “for the time being,” Ashley said.

“Normally most officers ride alone. You might see a supervisor or someone like that by themselves, but by and large it’s going to be two officers in every car,” he said.

Read more stories at The Frontier

Ashley said the department has taken these “precautionary measures” as it awaits the outcome of its investigation into the Crutcher shooting.

“We will protect our citizens in the event of any large scale disturbances,” Ashley said.

The Tulsa County Sheriff’s Office has made similar, if even more widespread, preparations, according to Public Information Officer Casey Roebuck.

The sheriff’s office has not canceled leave or vacation requests yet, she said, but they have put two deputies into every patrol car, as well as requiring two patrol cars to respond to most calls for service. They’ve also “taken extra measures” to protect the the Tulsa County Courthouse and the Faulkner Building, which houses TCSO administration, in the event of riots, she said. She declined to elaborate on those measures.

“We’ve also told detention officers not to wear their uniforms outside of the jail,” she said.

Sheriff Vic Regalado has in the past worried that his detention officers, who are not considered full-time patrol deputies, may be targeted outside the workplace due to anti-police sentiment.

“We’ve also told the police department they have our full support going forward,” Roebuck said. She said TCSO has rescheduled outreach events like “Cops on Donut Shops” and a “community engagement day” that were scheduled for Saturday out of “an abundance of caution.”

The Frontier: Window Of Terence Crutcher's SUV Was Down, Source Says