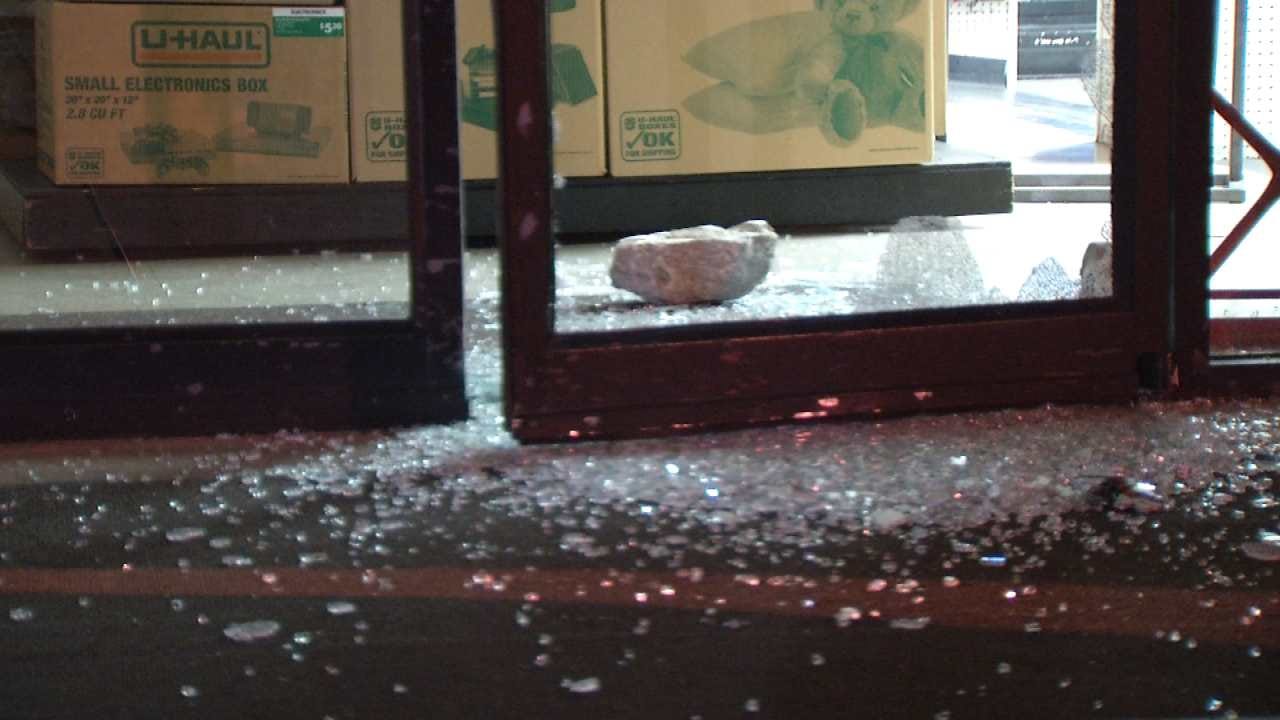 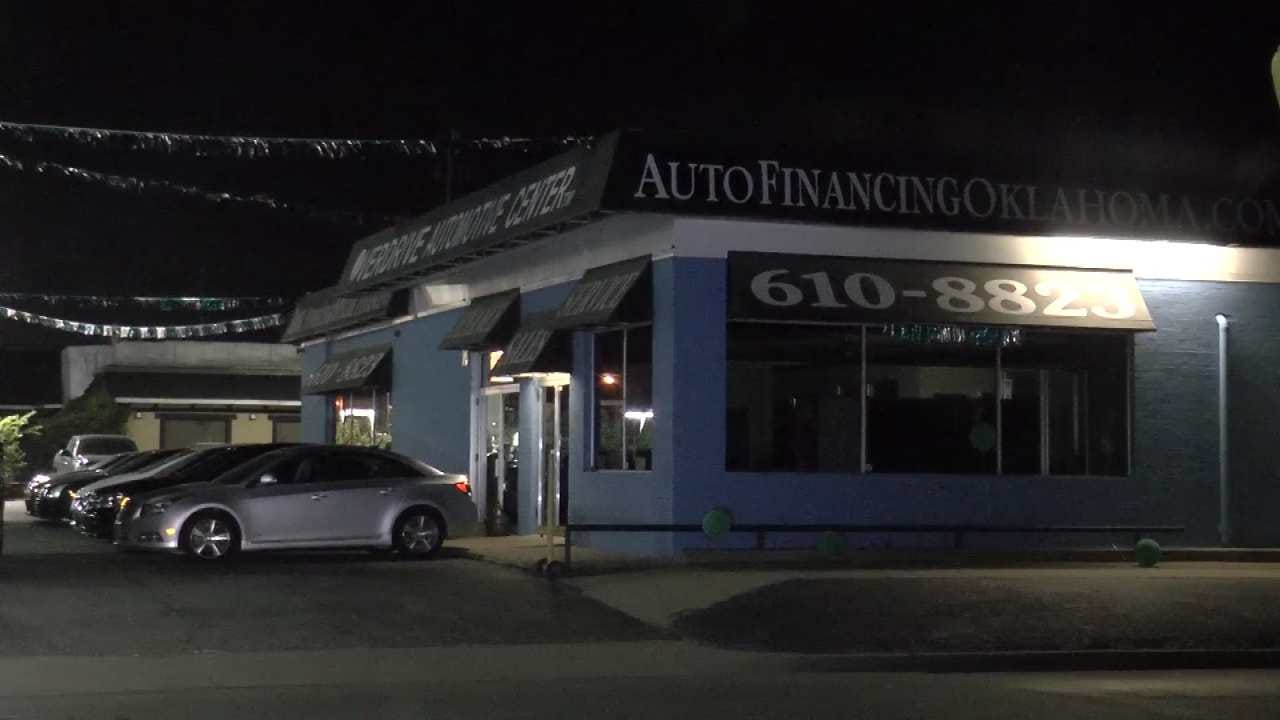 Police arrest two teens they say are behind a pair of Tulsa business burglaries late Monday and early Tuesday.

Officers said the crimes happened along a stretch of Memorial Drive from 11th to 40th Streets.

They say it all started when a 15-year-old juvenile used a rock to shatter a glass door at a U-Haul business at 11th and Memorial just before midnight.

Police say the teen was seen on security cameras driving a white Dodge pickup.  They say he took keys, hand-held radios, cell phones and several other items from the business before driving off.

Police say about 30 minutes later, officers responded to a burglary alarm at Overdrive Automotive at 40th and Memorial.  Officers found the Dodge pickup abandoned behind the business with the items taken in the U-Haul burglary.  They also learned a gray Volkswagen Jetta had been stolen from the lot in front of the business.

Just before 3 a.m., police spotted the Jetta at a gas station at 31st and Memorial along with the 15-year-old teen.  When questioned, officers say the juvenile admitted to the two burglaries and said the pickup was stolen from 11th and Garnett several days earlier.  He was arrested for the two burglaries.

Police also arrested 18-year-old Madison Cooper who was with the juvenile on a complaint of being in possession of heroin.