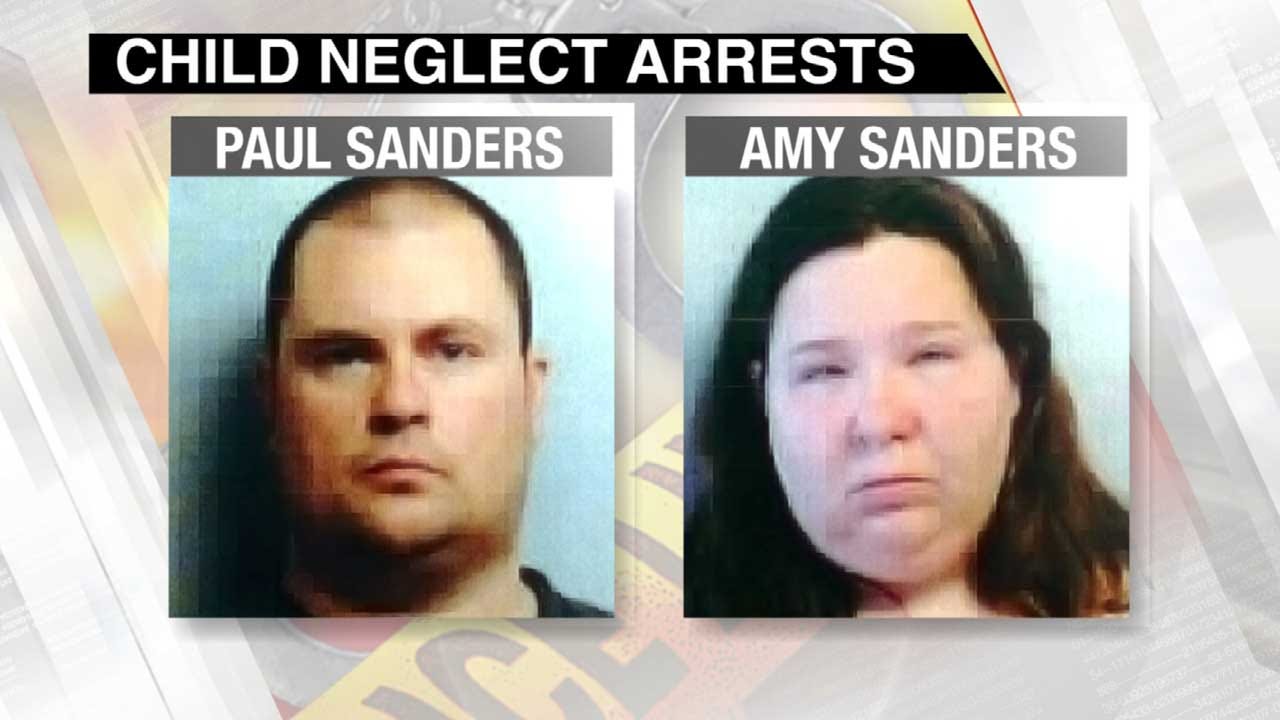 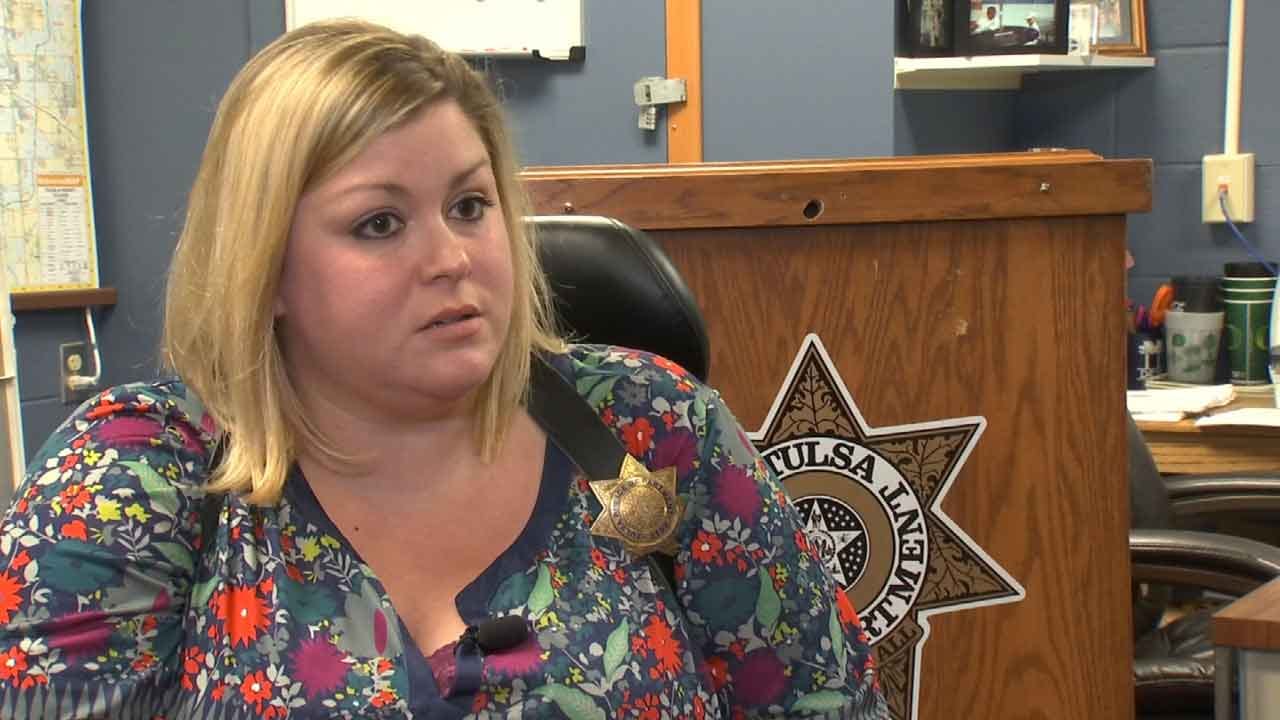 Tulsa foster parents looking after nine children between 2 and 15 years old have been charged with child neglect.

Police say the Department of Human Services received numerous complaints about Paul and Amy Sanders, but social workers left the kids there until DHS investigators got the case earlier this year.

Police the nine kids were taken out of their own homes because there were problems, then, put in the state-sanctioned foster home where they say it turned out to be much worse.

They say sexual and physical abuse and child neglect is alleged to have happened at the home.

Police say the children told them mice ran over them while they slept, that they weren’t being fed because the foster parents ate the food. Doctors say some of the children weighed far less than they should have. Police say the house reeked of urine, and some kids slept on plastic and weren't given clean clothes.

"That's the part that really upsets me and makes this case so close to home,” said Aubrie Thompson with Tulsa police. “These parents signed up to help these kids and end the cycle of abuse, yet they've brought these kids into their home that's far more traumatic."

Police say in addition to the state money the Sanders received, they also set up several Go Fund Me accounts to raise money.

They say DHS was called repeatedly, but the kids weren't removed until the sex abuse allegations made it to the justice center and DHS investigators got involved.

Thompson said, "If it was my child in that situation, I would be furious."

We went by the Sanders’ home but no one answered.

DHS released a statement saying, “In January, 2016 DHS opened a joint investigation with Tulsa Police Department on the Sanders family. At that time, all of the children in the home were removed and no children have been in their care since. Our leadership is very disturbed by the details of this case and have been conducting an internal review of the facts as well as the actions of assigned staff. We will not hesitate to take appropriate action as is warranted.”

Police say all the children have now been removed from the Sanders' care.