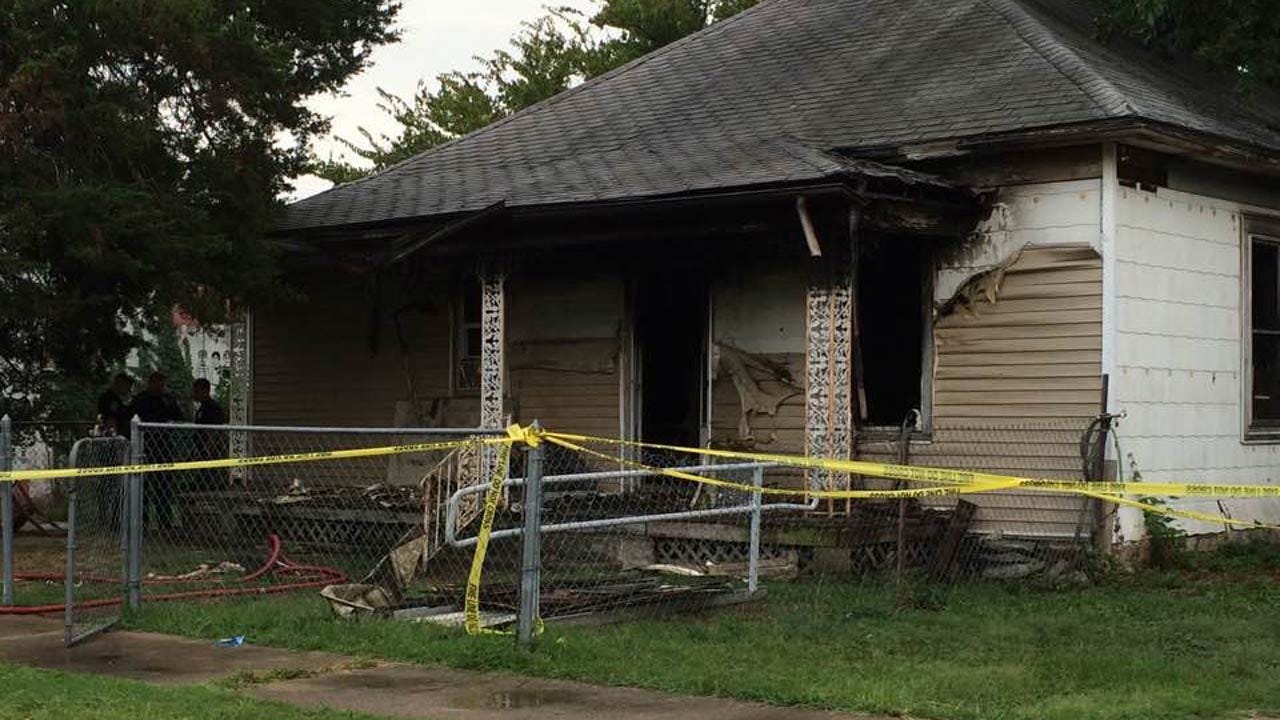 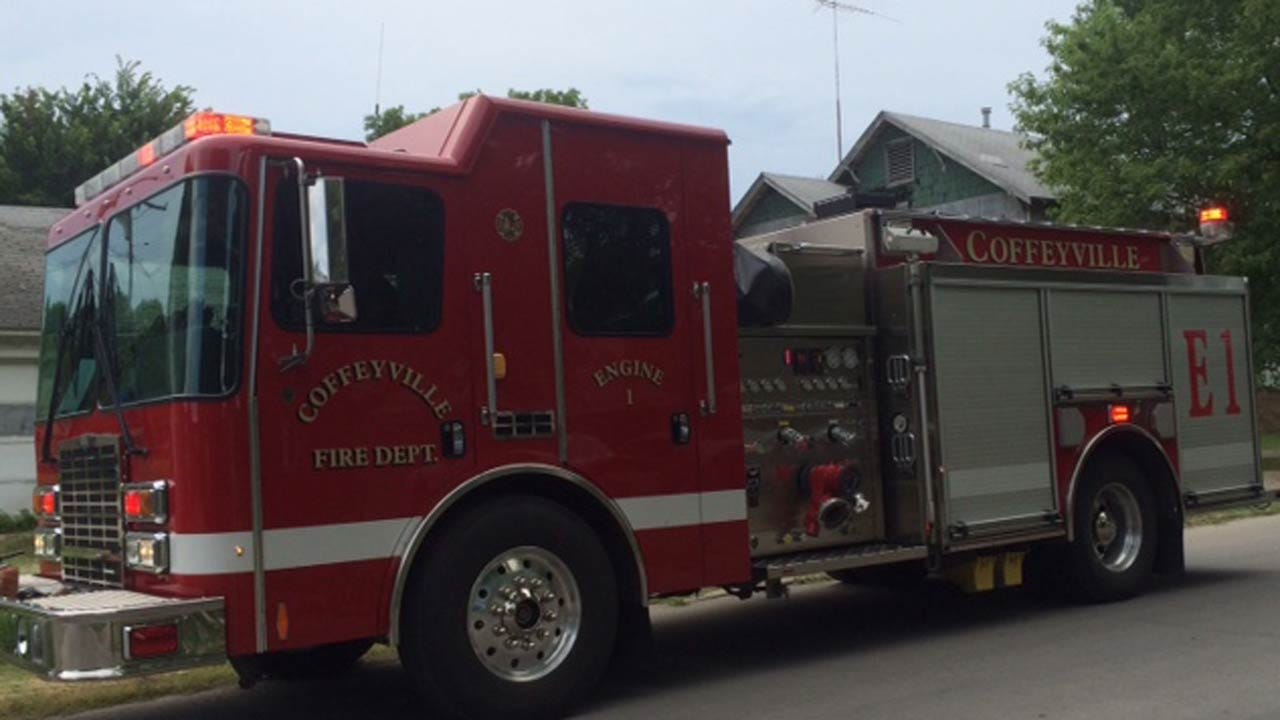 Firefighters were called to the home in the 300 block of West 3rd Street at around 7:30 a.m. As they arrived, firefighters said they could see fire through a bedroom window.