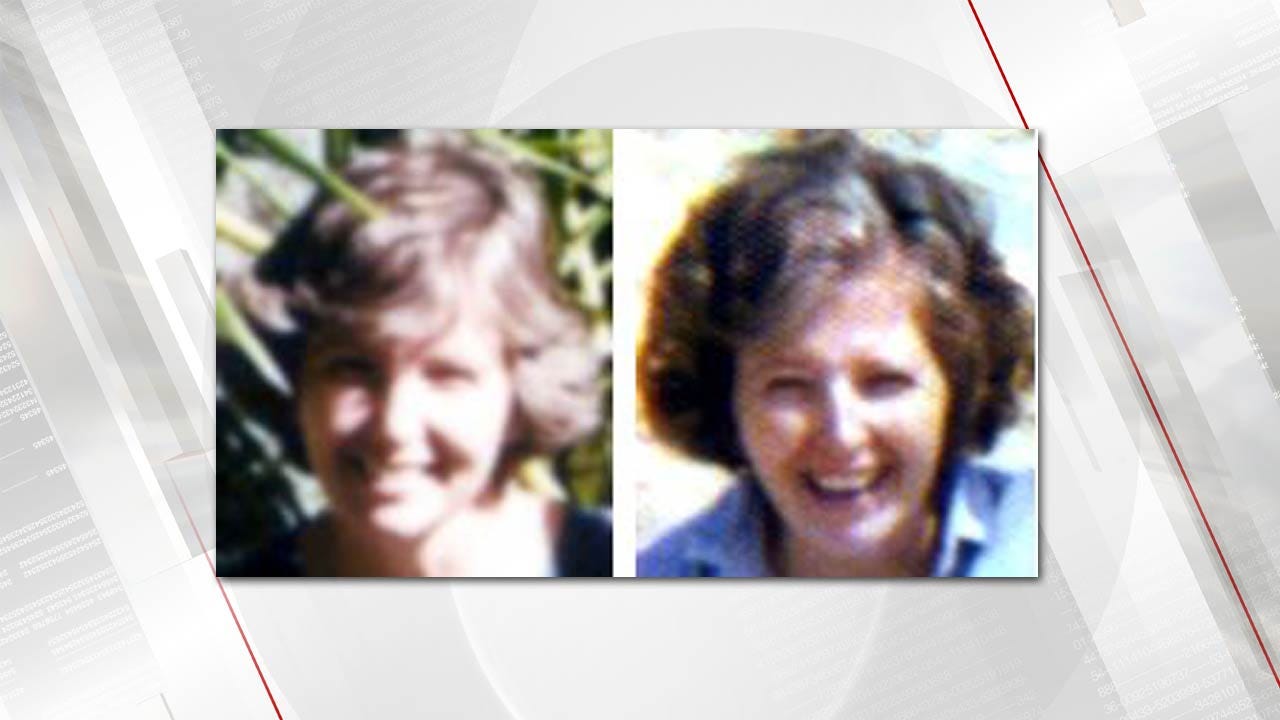 DNA testing has identified skeletal remains as a woman missing from Tulsa since 1981. The Muskogee County District Attorney's Office said Francine Frost, 44, went missing February 16 or 17 of that year.

Her body was found south of Muskogee in 1983 but was never identified. Her remains were exhumed in August 2015 for testing at the University of North Texas Center for Human Identification.

According to missing person's website The Charley Project, Frost apparently went to the grocery store that evening and was never heard from again. Her car was later found at the Skaggs Alpha Beta store parking lot at 21st Street and South Memorial Drive.

Frost was a nurse who was married with two children, the website states.

Loge asked for anyone who has information about Frost's disappearance to call his office at 918-682-3374 or the Tulsa Police Department.