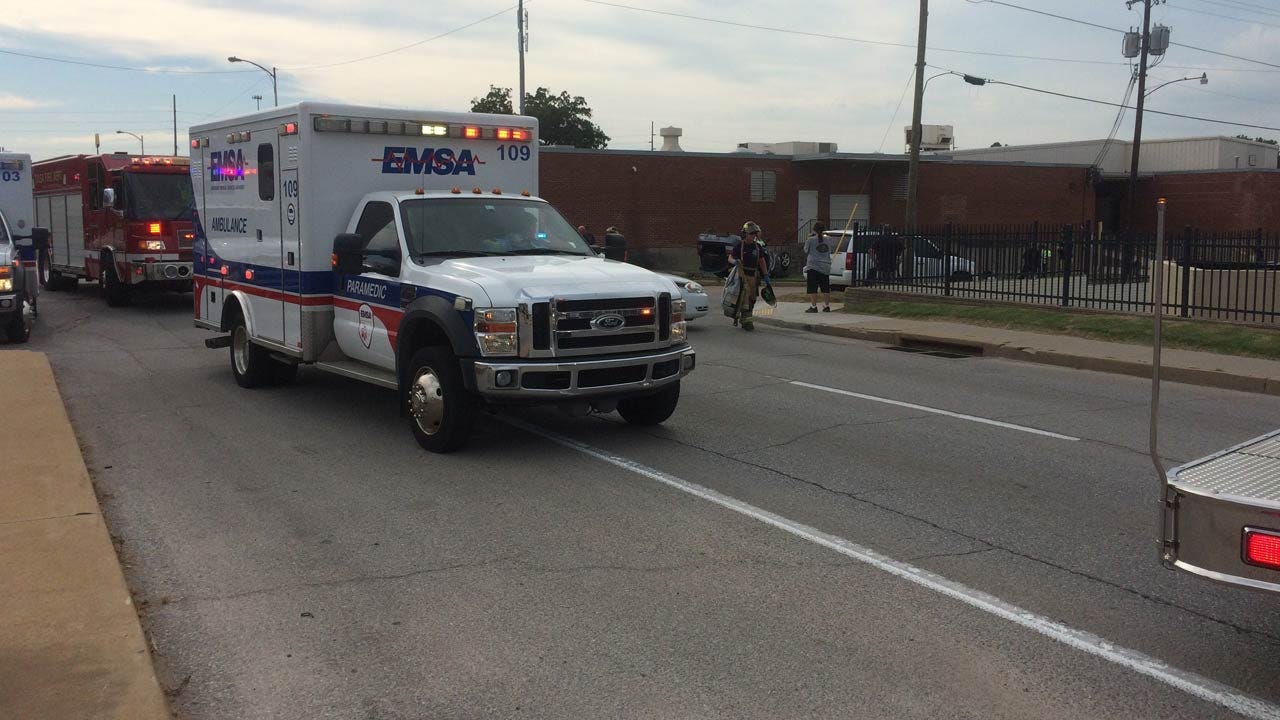 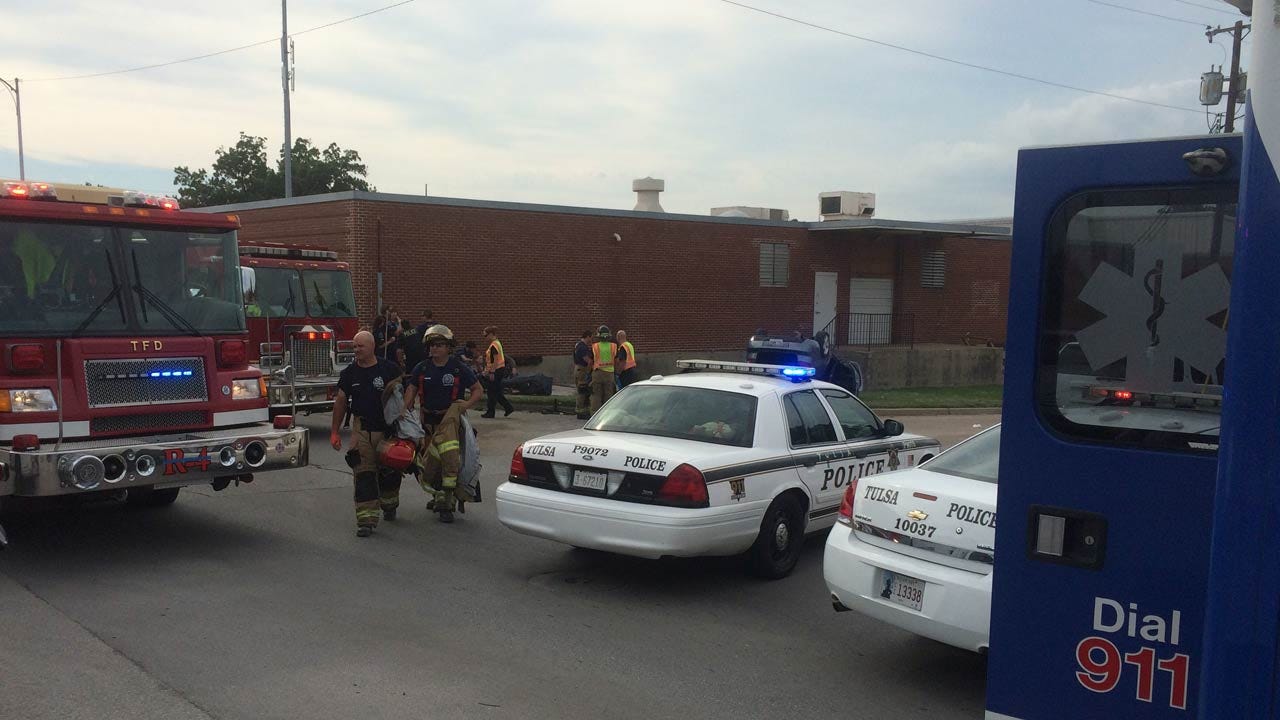 A rollover crash near West 23rd and South Maybelle left two people injured and one person in handcuffs.

Police say a person driving a silver car ran a stop sign and T-boned another car.

After the collision, police searched the car that ran the stop sign and they say they found a gun and drugs packaged to be distributed. The driver of that car was arrested.

The two injured were taken to the hospital. Their condition at this time is unknown.

According to police, a person from each car was injured.

As of 6:00 p.m., police are clearing the scene and have already reopened the road.

This story will be updated as more details develop.