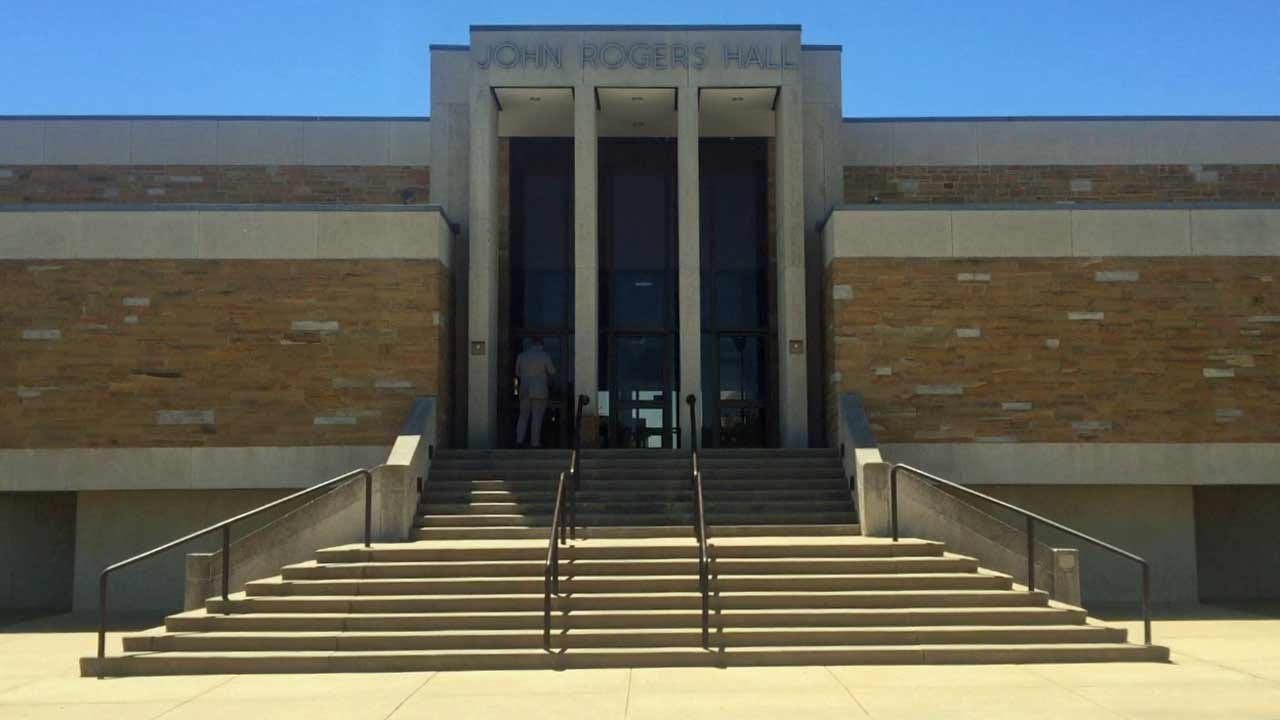 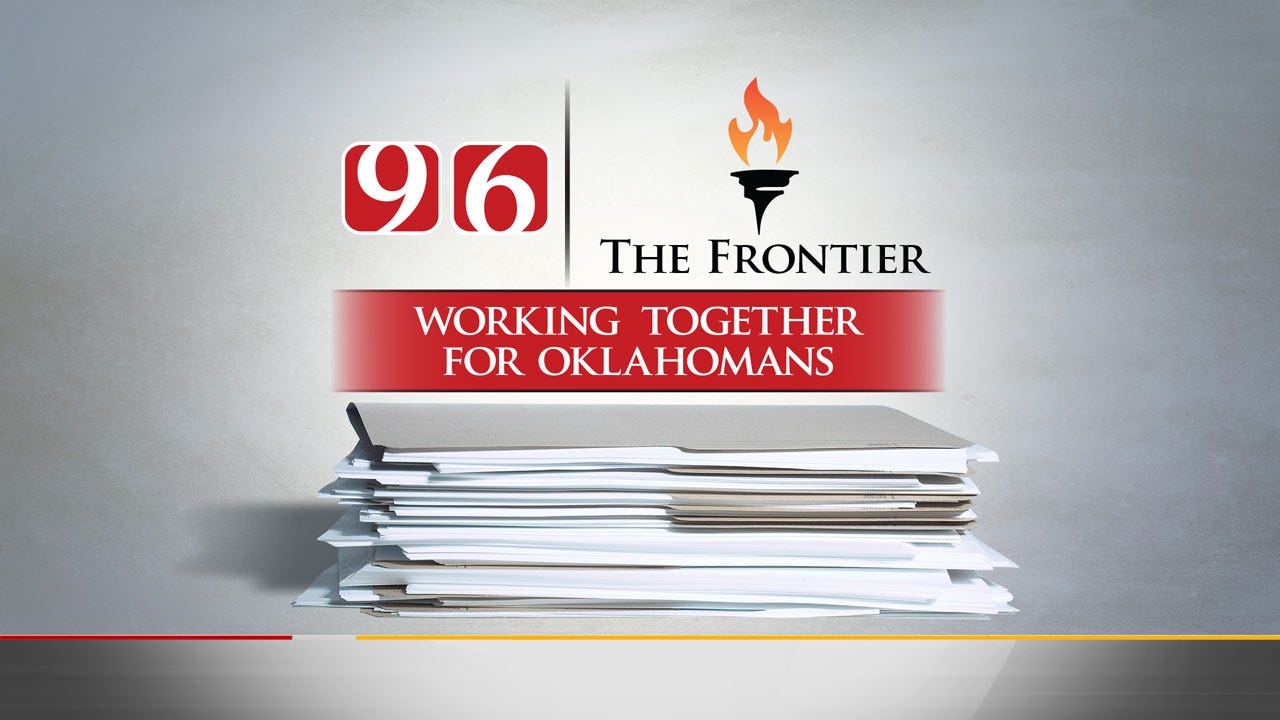 Wednesday, the University of Tulsa Board of Trustees voted to remove the name of John Rogers from the TU College of Law Building.

The decision comes after TU became aware of Rogers' involvement with the KKK. According to our partners at The Frontier, the university became officially aware of Rogers’ involvement in the Klan after hiring an attorney to review all programs and buildings named after individuals. The review comes at a time when universities across the country are under pressure to remove names of founders and benefactors who owned slaves, espoused racist ideologies or belonged to groups that did so.

The school put out a statement saying:

"The University of Tulsa Board of Trustees voted today to remove the name of John Rogers from the building that currently houses the TU College of Law. This action comes after nearly one year of research and substantive discussion and is directly reflective of the core values of TU’s mission: excellence in scholarship, dedication to free inquiry, integrity of character and commitment to humanity. This decision represents TU’s demonstrated commitment to fostering an academic environment that is informed by historical perspective, guided by the search for truth and motivated by service to a diverse society.

"Wednesday’s action by the board does not alter or attempt to rewrite history, rather it represents the best efforts to objectively examine the life of John Rogers in its entirety. The framework of these discussions allowed for thorough dialogue and prevented a rush to judgment. A plaque memorializing the life of John Rogers, including his many significant and long-lasting contributions to The University of Tulsa, will be installed at the primary entrances to the College of Law building. There have been no discussions regarding naming this building for any other person.

"We are grateful for the leadership of the TU Board of Trustees in this important matter. It is our belief that this decision will advance our commitment to inclusivity, diversity and a more engaged campus community."

Rogers was a prominent Tulsa attorney who died in 1977. He helped affiliate the Tulsa Law School with TU in 1943 and was the first dean for TU's law school.

The University of Tulsa's John Rogers Hall is where Hunter Siex has spent the past two years of his life studying to be an attorney. It’s a building with a name that he now believes could tarnish the school’s reputation.

“This is the law school,” he said. “You don't want somebody who's affiliated with this kind of bigotry and hatred representing your school.”

Two-thirds of Oklahoma lawmakers were members.

Rogers denounced the Klan within two years of joining because he objected to its focus on violence.

Blackburn said, “A lot of young people, and a lot of elderly people, joined the Klan, briefly, until they saw the consequences of that; the vigilante justice, the lynchings, the racism, of course.

But, as our partners at The Frontier reported, a bigger issue is what Rogers didn't do after the Tulsa race riots.

Rogers was put in charge of investigating the massacre, but no report was ever made and no person or group was ever held accountable for the many deaths and destruction.

Siex said, “Apart from Mr. Rogers KKK affiliation, I don't want to be associated, necessarily, with somebody who didn't do their job as an attorney.

Blackburn said Rogers is one of the leading citizens in all of Oklahoma history. He was a prominent Tulsa attorney and civic leader for much of his life.

"This man made a huge impact on his community of Tulsa and the entire state in the world of his church community," Blackburn said. "If there was a gathering of the giants of Oklahoma in the 1930s, 40s, 50s, 60s, John Rogers would have been at the table."

And, of course, he was instrumental in building TU's law school and saving the university when it was being threatened with closure.

But Siex said the good he did is now overshadowed.

“It kind of pales in comparison to the impact it's going to have moving forward. It's going to be more of a detriment to people when they're looking up schools, they're gonna say, 'Oh, well there's all these schools, this school is a good school, but I don't want to be associated with that person or that name,'” he said.

Blackburn said he generally urges caution when it comes to removing someone's name from a building or place because of a few flaws in their career.

“My attitude is, we lose something when we change these names. We lose the opportunity to teach about our history,” he said. “If we deny what it was like then, how can deal with that today, and to reach out with reconciliation and a greater understanding.”

The university said it will put a plaque inside the law school building memorializing John Rogers and his many significant and long-lasting contributions to TU.

For more on this story, you can vision our partner The Frontier.