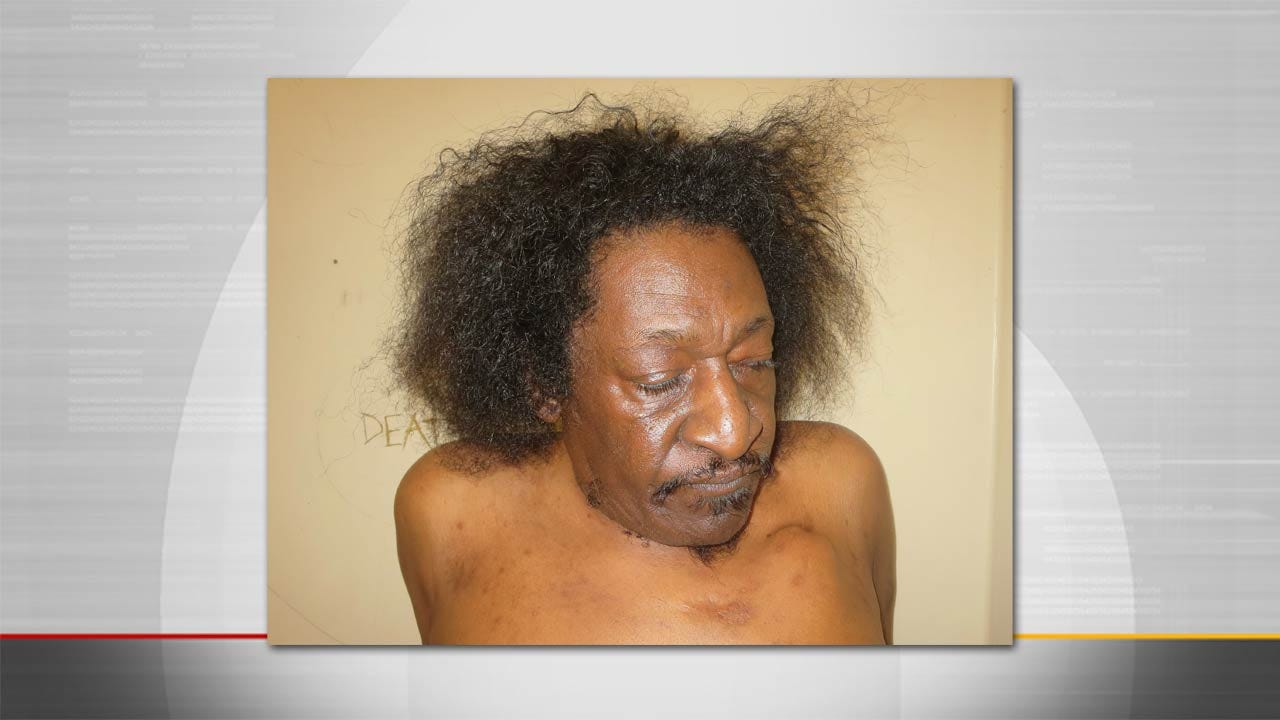 A man is in the Pittsburg County jail on a complaint of attempted first-degree murder after police say he stabbed a clerk at a Savanna gas station.

Larry Johnson bought gas just after 9 p.m. Monday then attacked the clerk inside the store, calling him a "terrorist," according to Savanna Chief of Police David Spears.

The McAlester News-Capital reports Johnson stabbed the clerk in the lungs.

Johnson was trying to drive away when Officer Brian Degraffemried took him into custody, according to the chief. Spears said the officer also gave first aid to the stabbing victim until medical responders arrived.

Spears told News On 6 he believes the clerk is Bangladeshi. He was taken to a Tulsa hospital where he's expected to recover and be released this week.

Agents from OSBI and the FBI were called in to assist and determine if the stabbing was a hate crime.