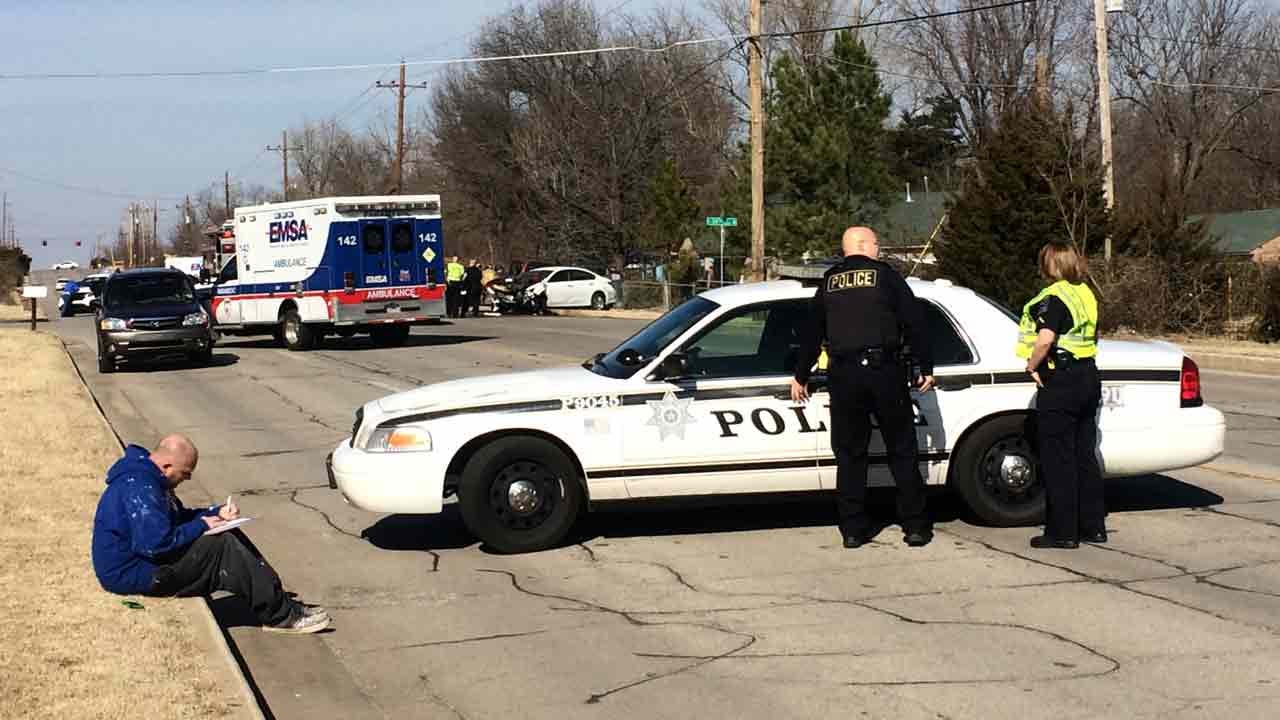 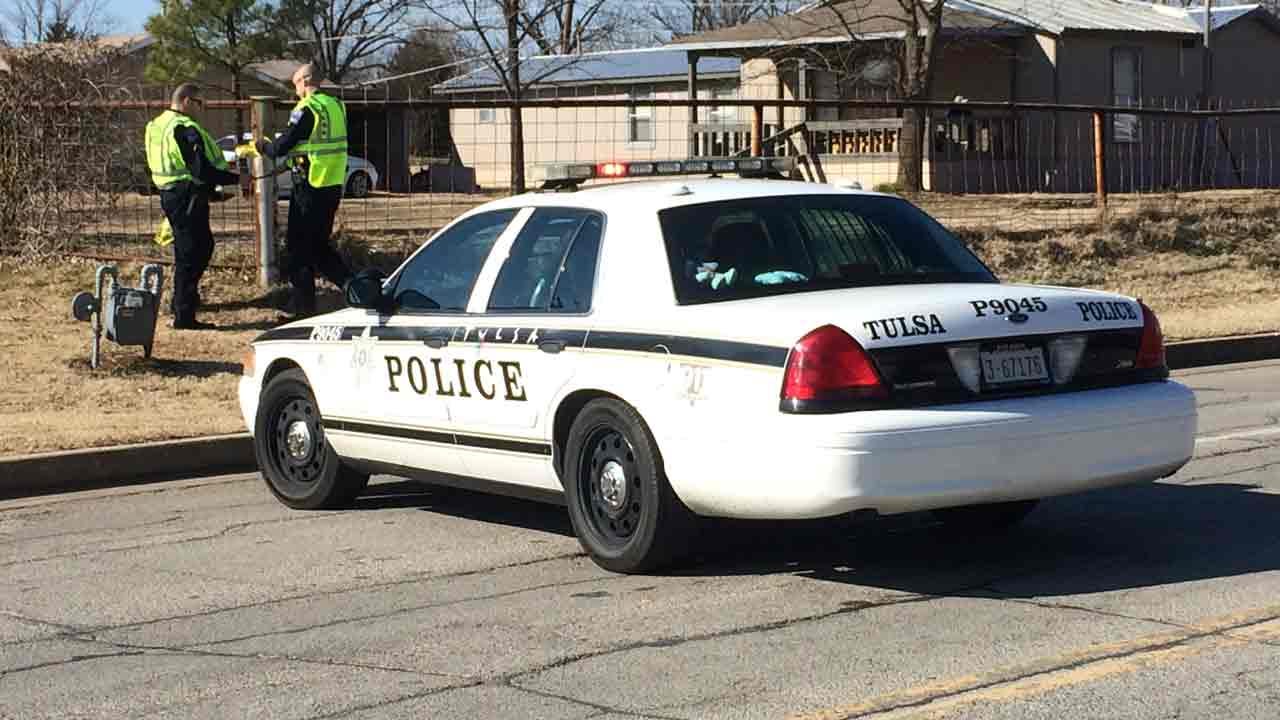 We begin with new developments in a hit-and-run crash near north Lewis.

One of the victims has died.

The suspect also was injured in the crash.

Police haven't released the name of the two victims riding in the truck or the suspect just yet.

Initially, the suspect faced charges for leaving the scene of an accident and running a red light.

But now with one victim's death, there could be stiffer charges.

Police say a white car rammed into the side of a red pickup truck.

"That was a mess, he had to be doing about 80 miles an hour to hit that truck like that," pastor Terry Shannon said.

Police say before all this happened, the white car had been in a minor accident just a mile away near 51st and Peoria.

The suspect hit a car there and took off.

As the victim in the initial wreck followed, the suspect kept driving until until he got the intersection of 54th and Lewis.

"Whatever reason he failed to stop for the stop sign ran out into the roadway and struck the red pickup truck which was traveling north bound."

Shannon is the pastor of a church a stone’s throw from the crash scene.

He heard the crash while doing repairs inside.

"I come outside, and I saw that flame and the truck and the car was in flames and I said ‘uh-oh,’” Shannon said.

Neighbors said the suspect driving the white car tried to run away.

And all that happened as the driver and passenger in the red truck fought to live.

However he watched a paramedic work for nearly an hour trying to resuscitate the red truck's driver.

"I've already been praying for the guy they tried to resuscitate, but in my experience, it doesn't look like he's gonna make it,” Shannon said.