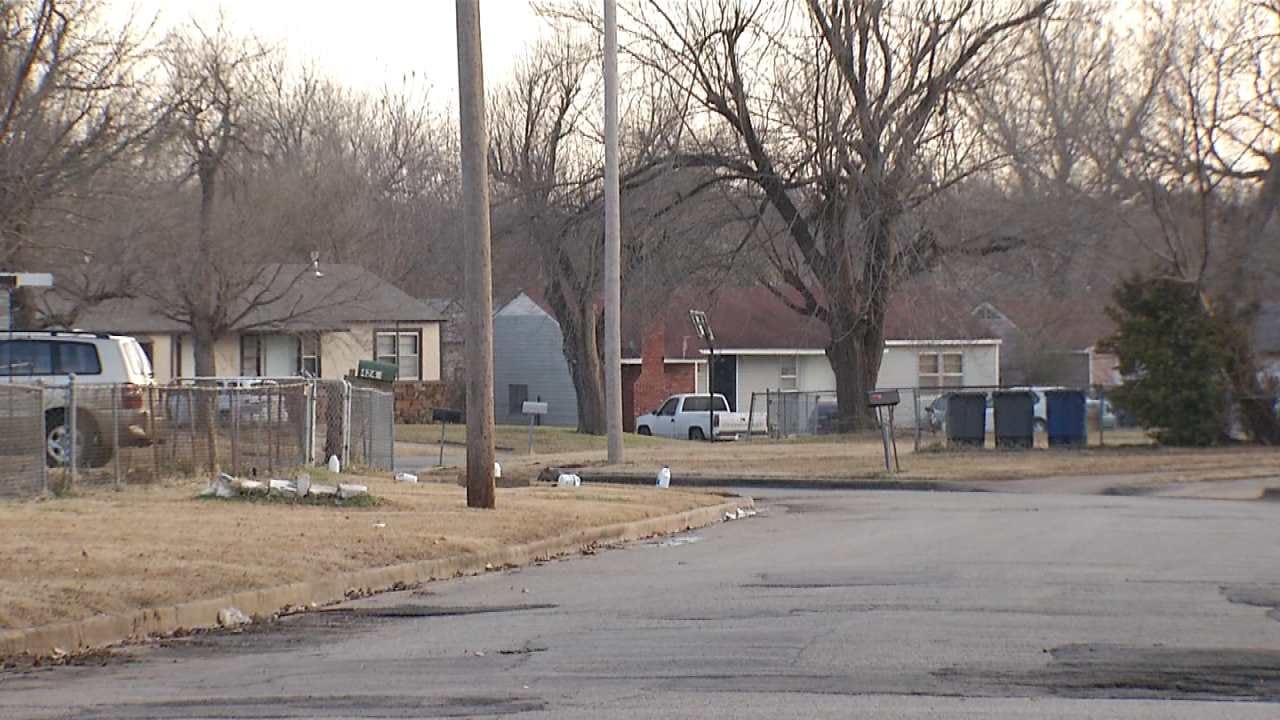 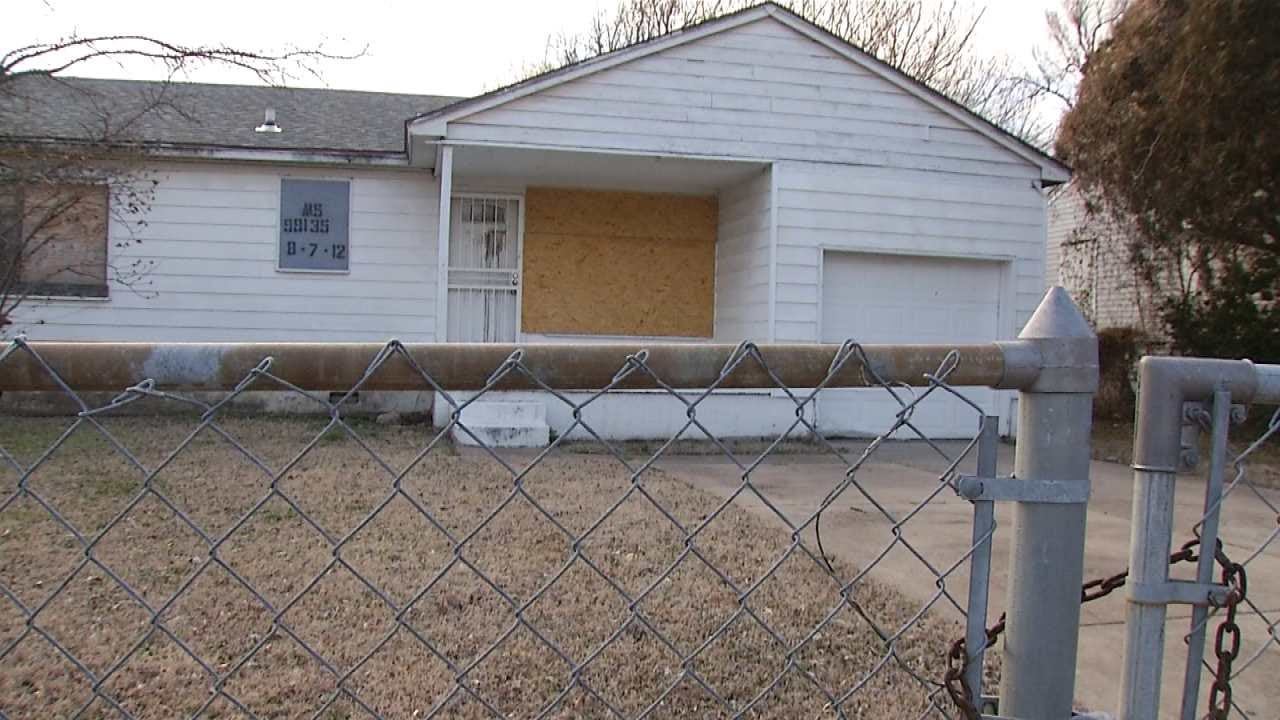 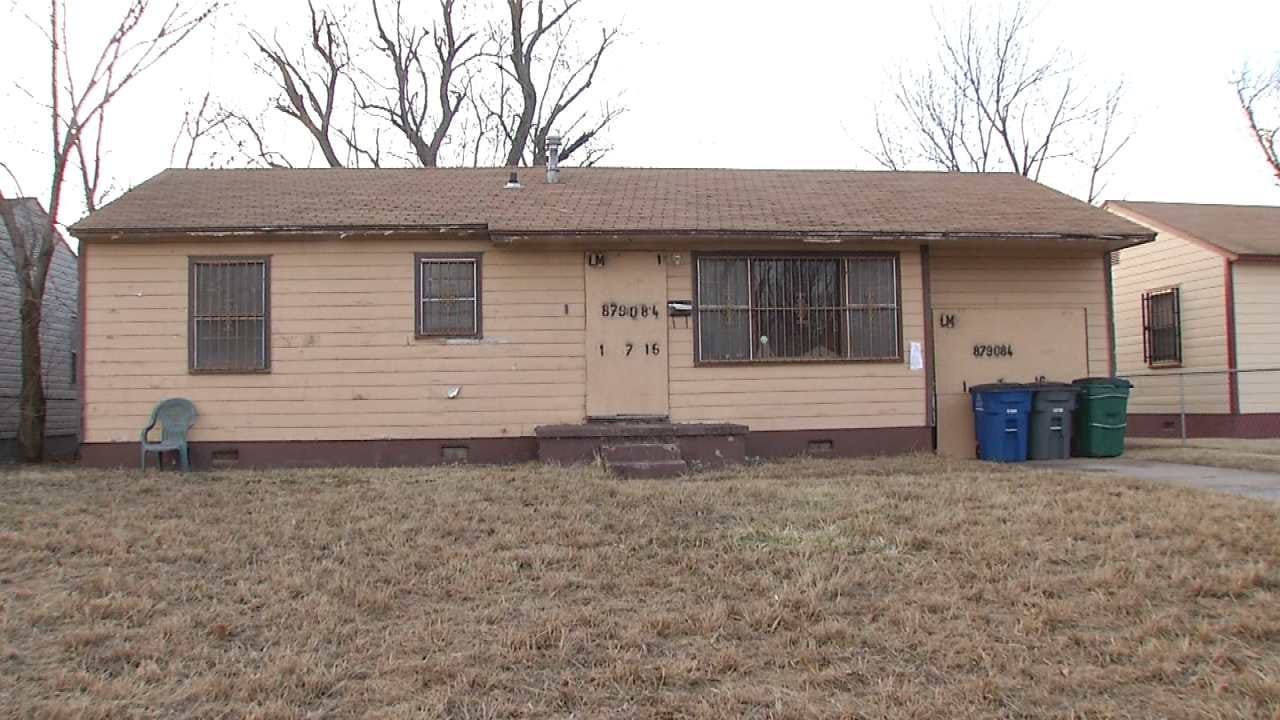 I did some searching online and found a representation of at least 250 homes that are in foreclosure in North Tulsa, listed for $100,000 and less.

Jackson Lahmeyer, a youth pastor at Sheridan Christian Church in North Tulsa, believes he could give dozens of Tulsa kids a solid home life with some help from investors.

And there's more to that. Many of his students are raised by a single parent, unable to buy a house.

"You know what can we do? I see a need. How can we meet that need," he asked himself. He then came up with an idea.

"There's a lot of really cheap, cheap houses out in North Tulsa," he said.

His idea is to buy some of those houses, fix them up with the help of volunteers, then move some of these families in need into the homes.

He knows it's not a get-rich-quick scheme, but it should make some money and would be valuable to the community to fix up the houses in foreclosure.

"There's so many over here and the banks are ready to get rid of them, as well,” he explained. "And so, you can go in, you can negotiate with a lot of these banks. The goal is to buy them under $10,000."

But, he needs help.

Again, this project is in its early stages.

He's named this project The Starfish Project, and there's a cool story behind the name that you can read about here: Project Starfish