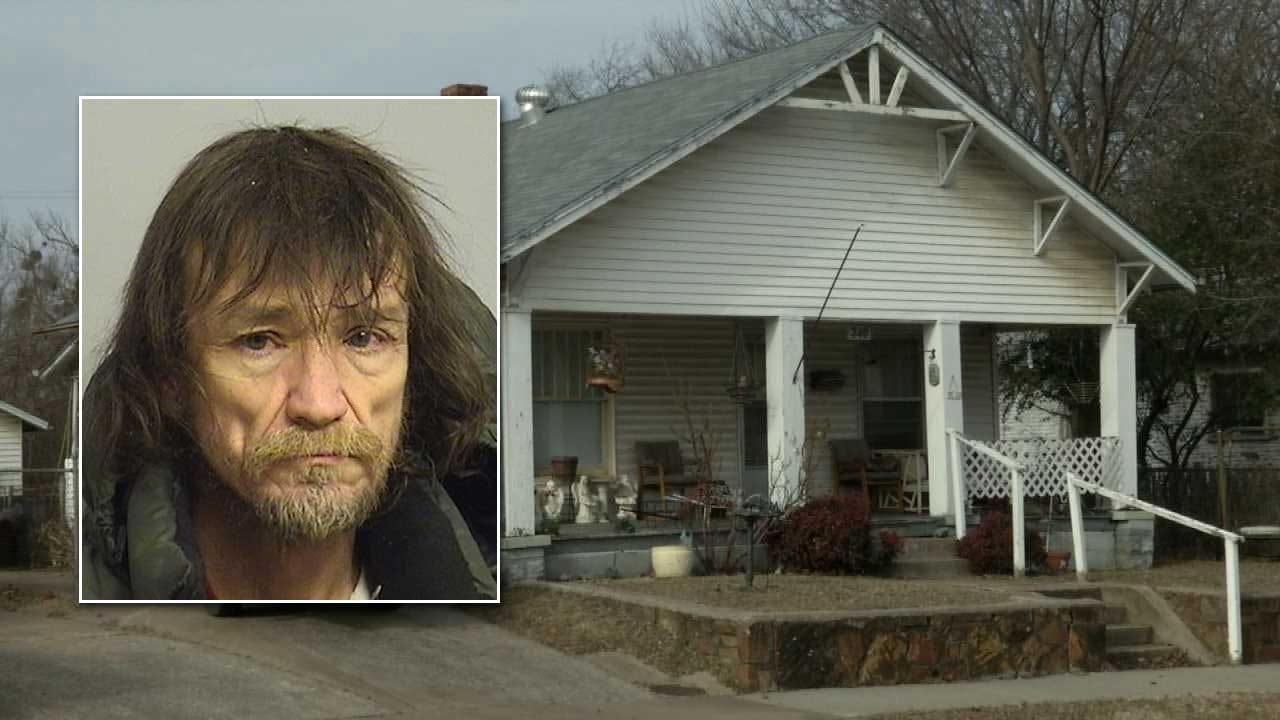 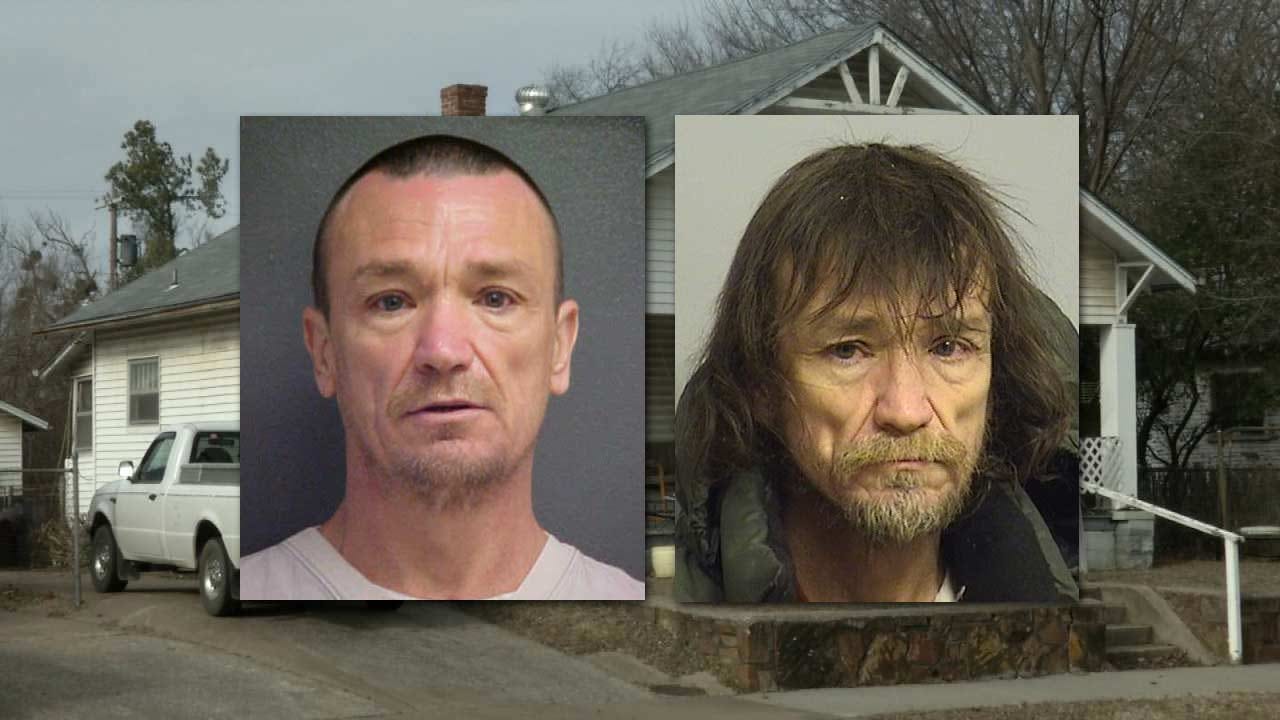 A Tulsa man is in custody following the death of his girlfriend's baby. Tulsa Police say Kevin Lee Crawford was arrested in connection to the 6-month-old boy's death.

The baby went into cardiac arrest and was pronounced dead at a Tulsa hospital Saturday. Crawford, 52, was booked into the Tulsa County Jail Monday morning on complaints of felony child neglect, possession of methamphetamine and possession of paraphernalia.

“The child’s mother, Anna Hyden, left earlier in the day and left her infant son in the custody of her boyfriend Kevin Crawford,” TPD said in a report.

Police say the couple lives in a shed behind a residence on the 300 block of South Zunis Avenue. Living conditions were described as "deplorable" with "trash, chemicals and filth" next to be baby's crib.

"The shed was also uninsulated which left the baby very little protection from the elements," the arrest report states.

When Crawford was arrested, he had methamphetamine and several needles, according to police. Records show he has a felony record that includes several previous convictions including manufacturing methamphetamine.