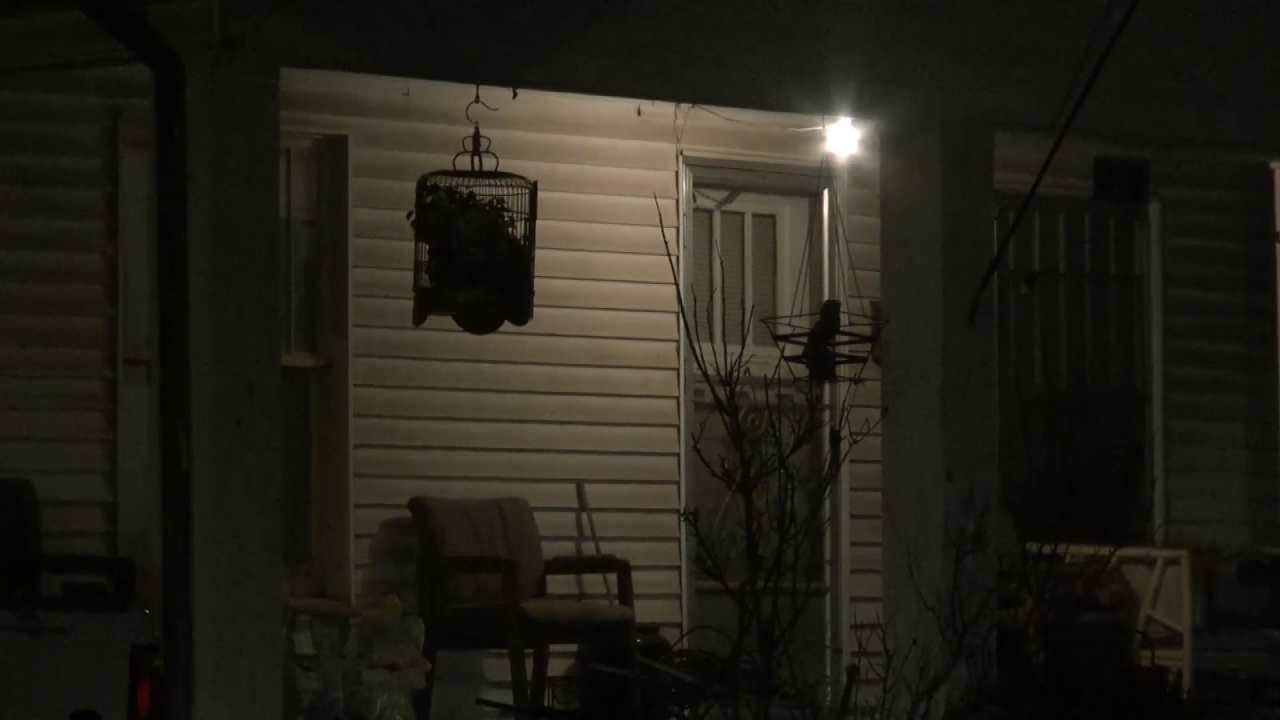 Tulsa police say they are investigating the death of a 6-month-old boy who went into cardiac arrest on Saturday. They say they're looking for the infant's mother's boyfriend and want to question him.

EMSA paramedics found the baby in cardiac arrest and took him to an area hospital where he was pronounced dead, according to police.

“The child’s mother, Anna Hyden, left earlier in the day and left her infant son in the custody of her boyfriend Kevin Crawford,” TPD said in a report. “When first responders arrived, Crawford had already fled the scene.”

“The deplorable living conditions that were forced upon this young child consisted of trash, chemicals and filth that filled this tiny shed,” according to TPD.

Police have been unable to locate Crawford for an interview, police said late Saturday night.

No arrests had been made by late Saturday, police said.