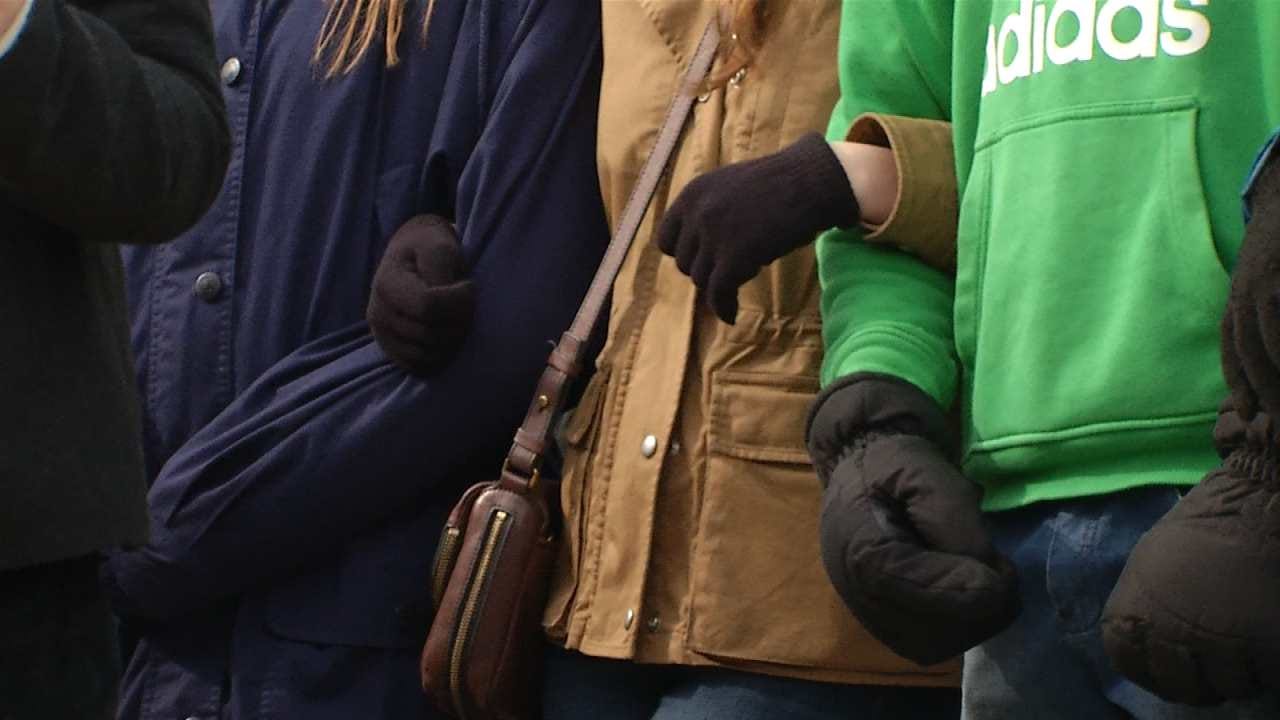 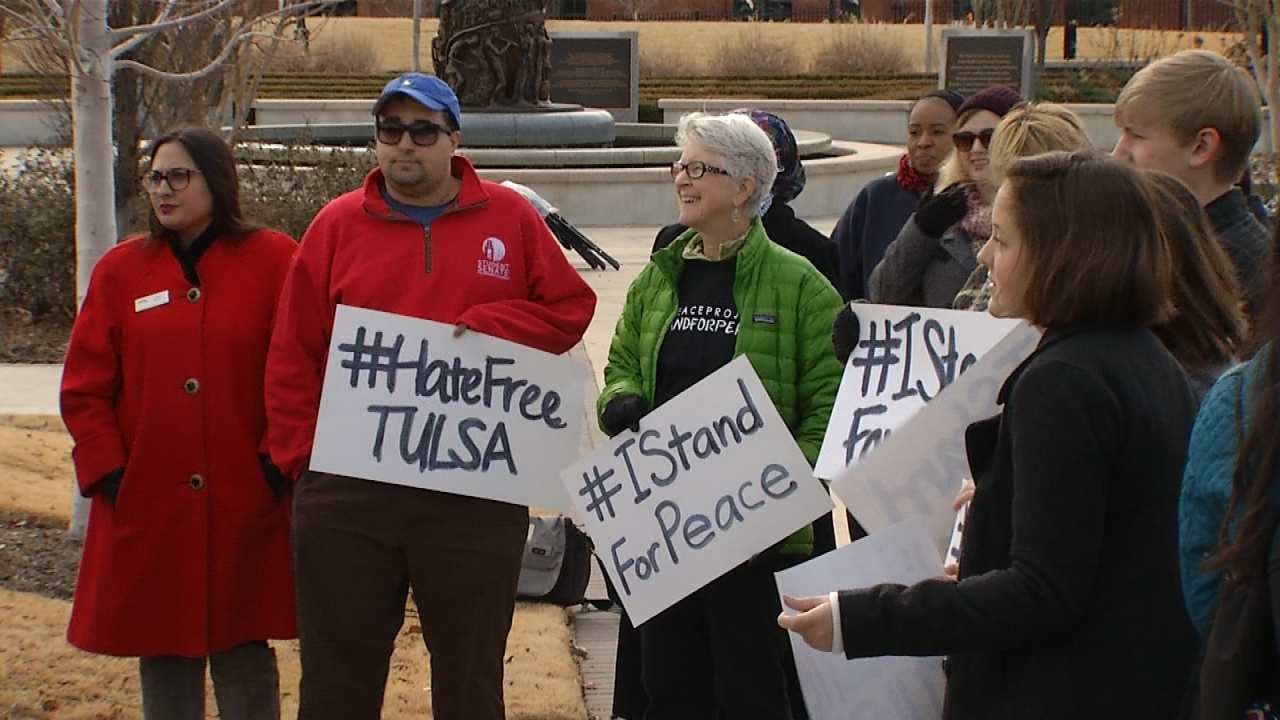 A rally to show interfaith solidarity was held in Tulsa on Saturday in response to heightened anti-Muslim sentiment.

Groups including the Oklahoma chapter of the Council on American-Islamic Relations participated in the rally at the John Hope Franklin Reconciliation Park.

"Whenever we hear about things like that, that is when we understand we need to be working towards something better than what exists today," rally organizer Ishak Hossain said.

The organizers also said holding the rally at Reconciliation Park was important, because the park's existence reminds people that things can get better.