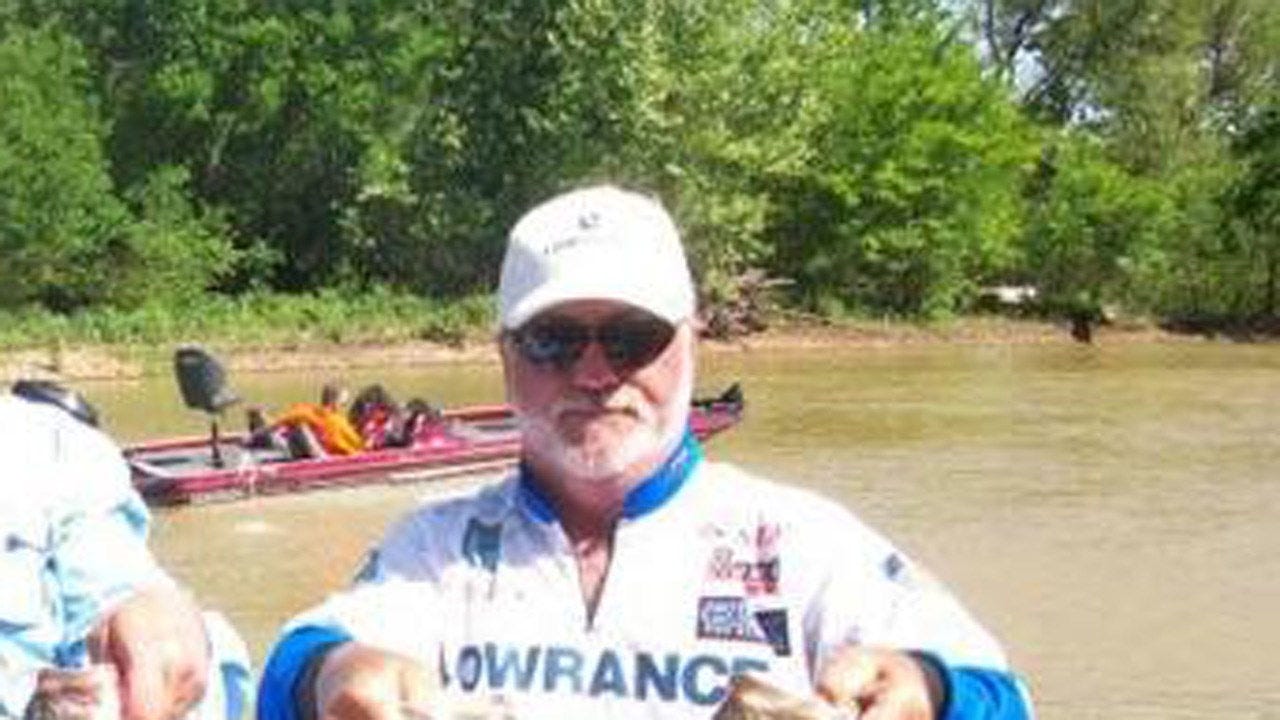 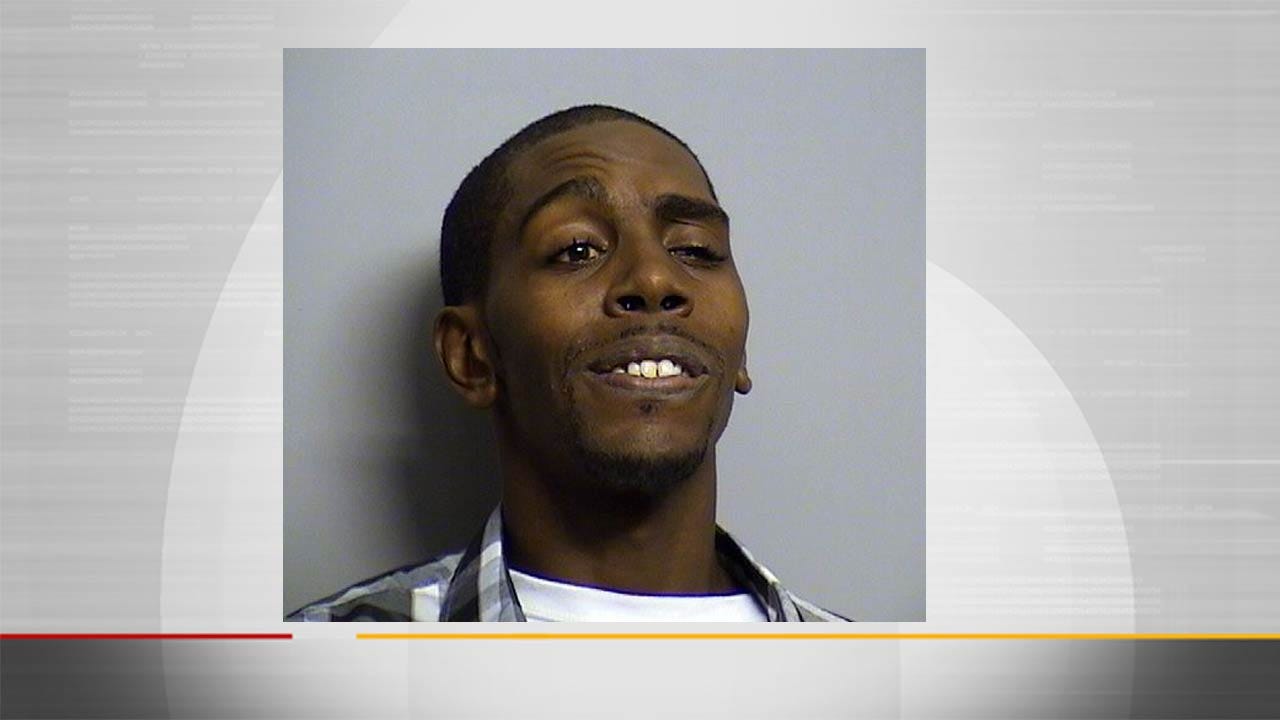 Tulsa Police made an arrest in the murder of the owner of Ted's Hamburgers.

James Coulson was murdered on August 7, 2015. Police said he was opening his Ted’s Hamburgers restaurant in west Tulsa when he was shot to death.

On Wednesday, police said they had found enough evidence to question Alcon Sanders, 32, about the murder. Sanders had been in custody on other charges since October of 2015, they said.

Police said they interviewed Sanders and decided to arrest him in Coulson's murder. They said they believe Sanders did not act alone but don't have enough information to name any other suspects.

According to the Oklahoma Department of Corrections web site, an Alcon Sanders with the same date of birth provided by police served time for drug and firearm convictions and was released in 2013.

Court records show he's been charged with first-degree murder and robbery with a firearm in this case.

Police said they believe the motive for the murder was robbery.