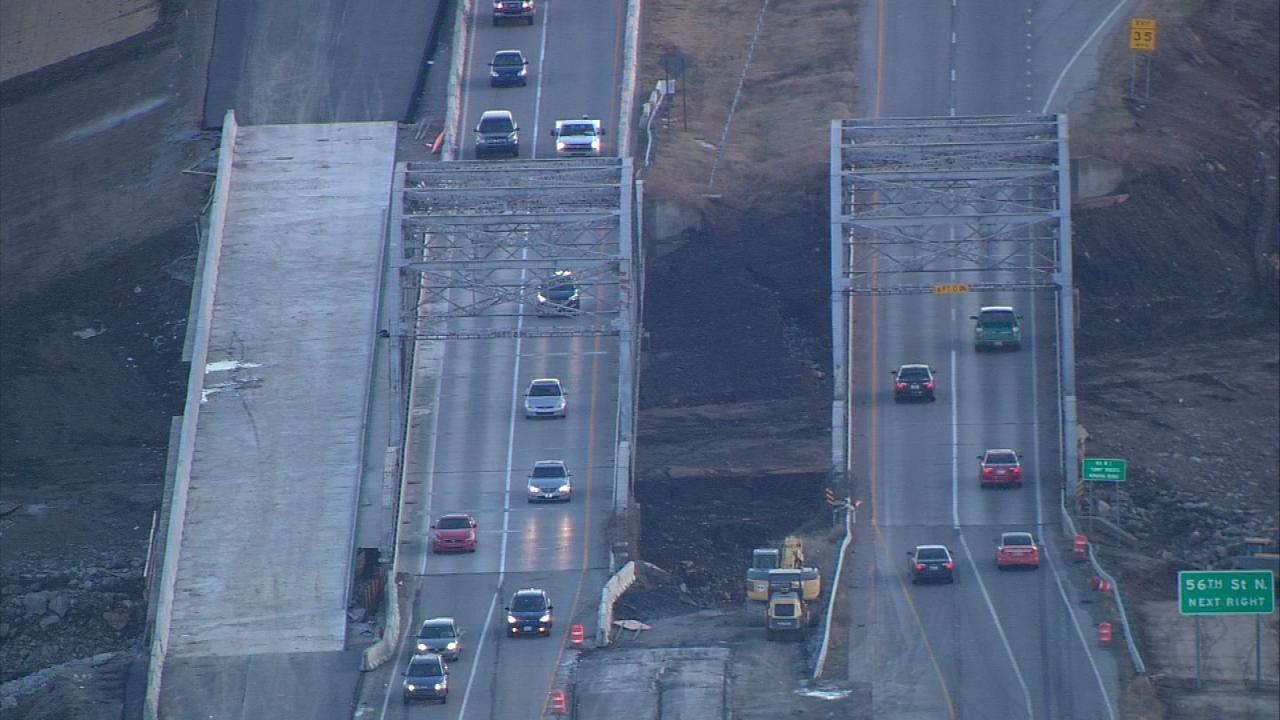 The department says the demolition is part of the ongoing $45 million widening project on Highway 169 between Owasso and Tulsa.

ODOT says workers will detonate controlled charges on the center span of the southbound bridge at around 7:30 a.m. on December 20. That will cause it to drop to the ground below where it can be dismantled and removed.

The entire project is expected to be completed in the spring of 2017.